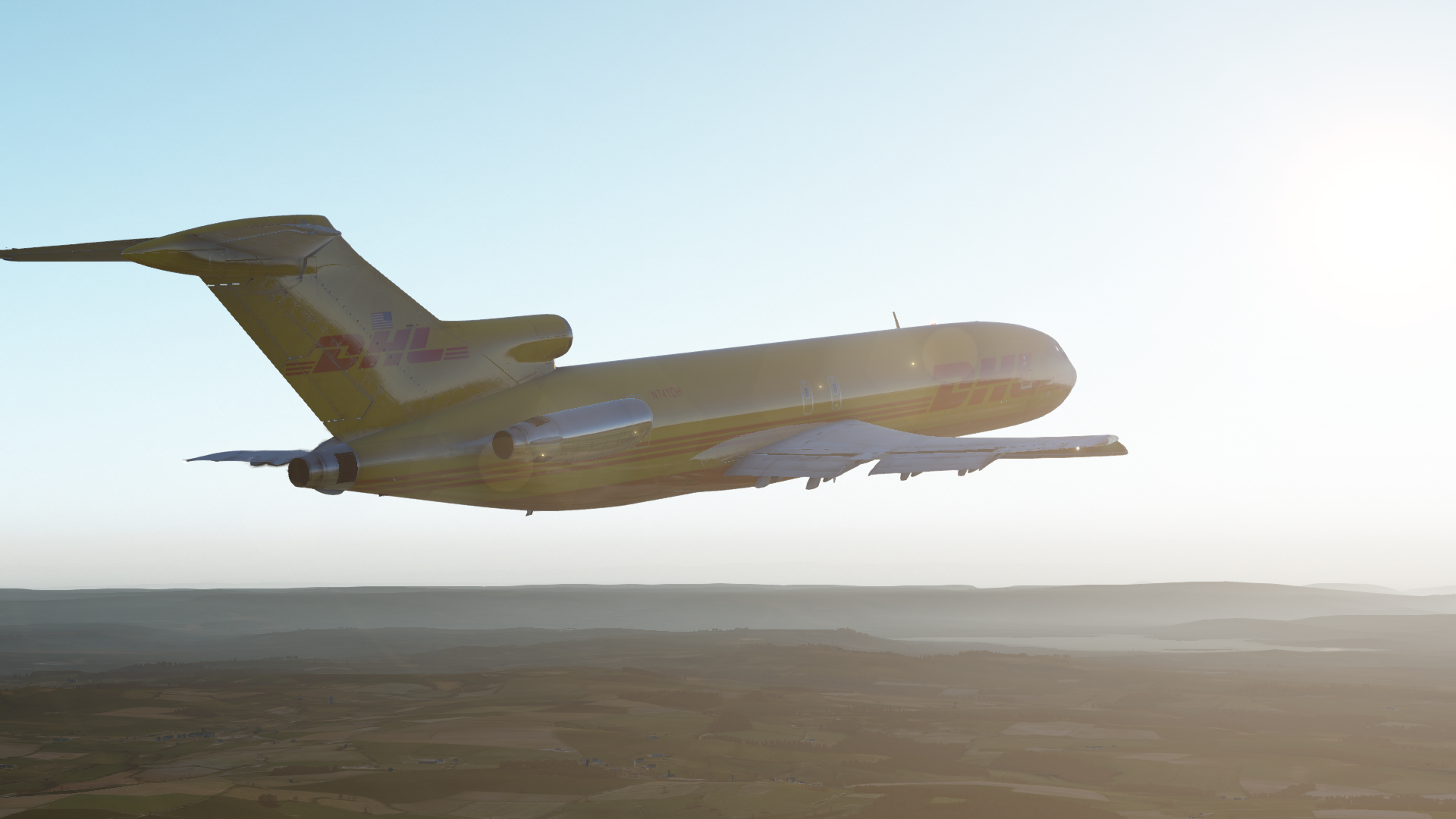 Last month, Navigraph conducted their annual flight sim survey for all users, allowing a deeper insight into the demographics of flight simulation. A total of 15,006 users responded, with 73% completing the survey in full. This news article provides a summary of the most important points, many of which relate to X-Plane 11.

The highlight of this year’s survey is that X-Plane 11 is now as popular as Lockheed Martin’s Prepar3D, although this should be taken with a pinch of salt. X-Plane 11 has a slightly larger user base than that of Prepar3D, but Prepar3D V4 is the simulator used more frequently than any other simulator.

X-Plane 11’s popularity continues to rise significantly compared to the past two years. In 2016, it had about 10% of the market share, which then doubled to 20% in 2017. As a comparison, Prepar3D has remained at a constant 30% during this entire time, whilst the popularity of Microsoft Flight Simulator X (FSX) declined. Digital Combat Simulator (DCS) also performed well.

Flight simulator hardware is a key ingredient for an enjoyable experience, so it’s no wonder that most respondents have the basics such as a joystick and/or throttle, most spending around $150 on hardware per year. 11% said they have a Virtual Reality (VR) headset that they use for flight simulation, where X-Plane 11 is the primary flight simulator for such hardware (44%).

As for software, most users spend around $200 per year. For X-Plane, X-Plane.org and X-Aviation had identical prefered store shares, but were overshadowed by larger stores such as Aerosoft, SimMarket and JustFlight, due to the presence of products for other platforms. The sector of flight simulation users prefer to spend the least on is flight planning and charts. The base simulator, navigational data and aircraft were preferred to be payware by most users, whilst scenery was a mixture of payware and freeware.

The three most popular sites to connect with other flight simulator users is the AVSIM forum, Aerosoft forum and Facebook. The X-Pilot forum has a larger user base than X-Plane.org’s forum according to the survey, but the popularity of the latter was significantly higher.

Avsim.com was considered to be the most popular media site by the number of users at 60%. This was in turn followed by FlightSim.com at just over 50%, but FSElite was more popular, where nearly 25% of users said they visit the sire most of the time or frequently.

The most important factor when it comes to informing oneself of aircraft addons are video reviews, followed by forum posts. Blogs and social media makes little difference overall, whilst newsletters and printed magazines are less popular.

For aircraft addons, the cockpit visuals are the most important factor, which was very closely followed by the avionics systems, flight dynamics, and engine and systems. All other factors remained important such as developer reputation, but the number of liveries was by far the least important factor.

In the scenery department, detailed airports is the most important, but other factors including high-resolution terrain and textures followed very closely behind.

The other key aspect in flight sim addons is the weather: users said it was important that the overall weather representation was important, although weather that requires IFR conditions was not so important. Historical weather was much less of a concern, with almost 50% saying it was less or not important.

The full results are available through this link. They will be used by flight simulator and 3rd party developers, as well as media companies, online communities and others. 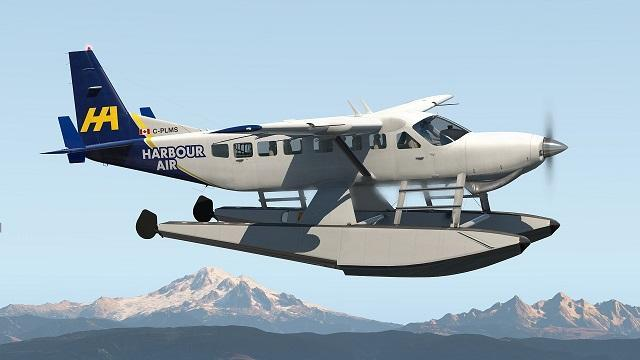 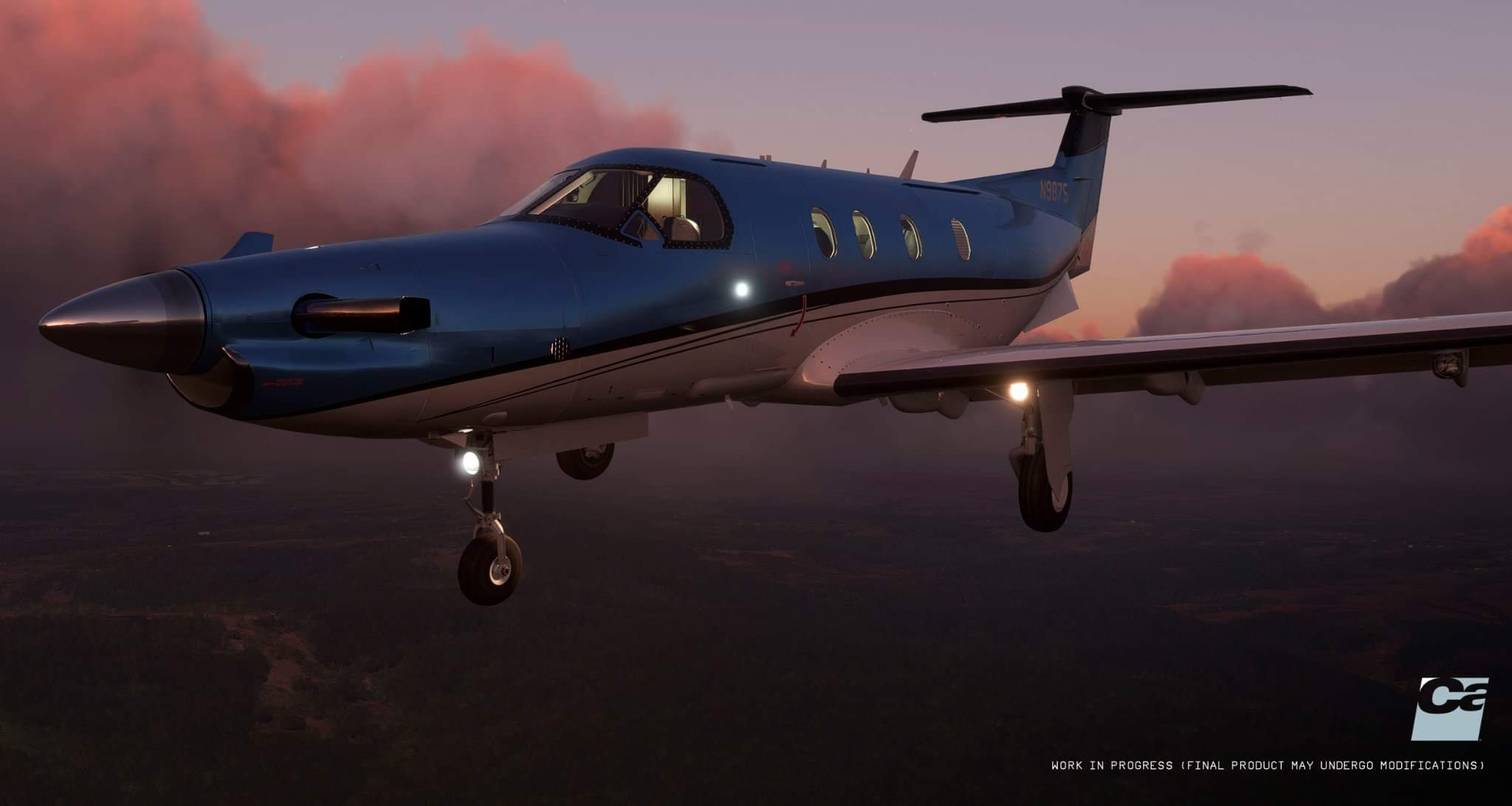