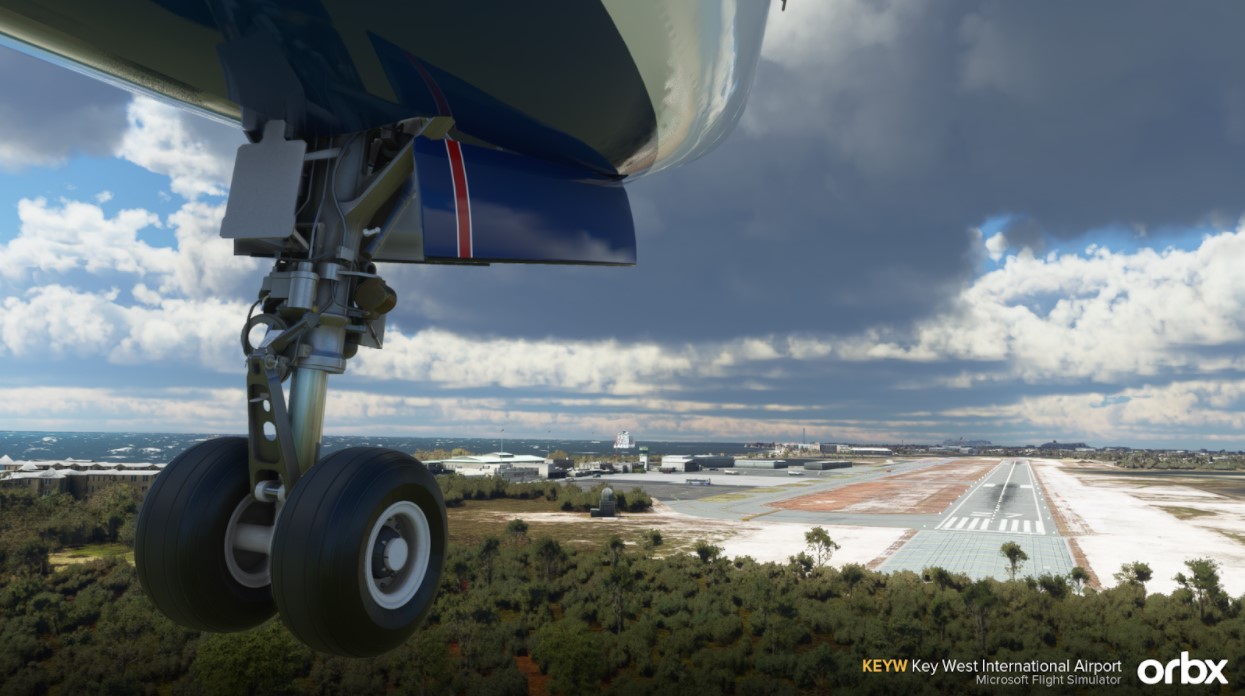 The team’s Key West features PBR texturing, realistic night lighting and various points of interest in the area. Also included is fully modelled surroundings including buildings, hotels, and major landmarks. The group even noted that they’ve modelled “the infamous AN-2 Cuban airliner that was hijacked and landed at Key West”.

The developers have also included a feature list shown below:

“Located between Cuba and Miami, Key West is situated on an island that is only 8-square miles, and only has a 5,076-foot runway to get your aircraft up in the air, which also means weight restrictions” the group adds.