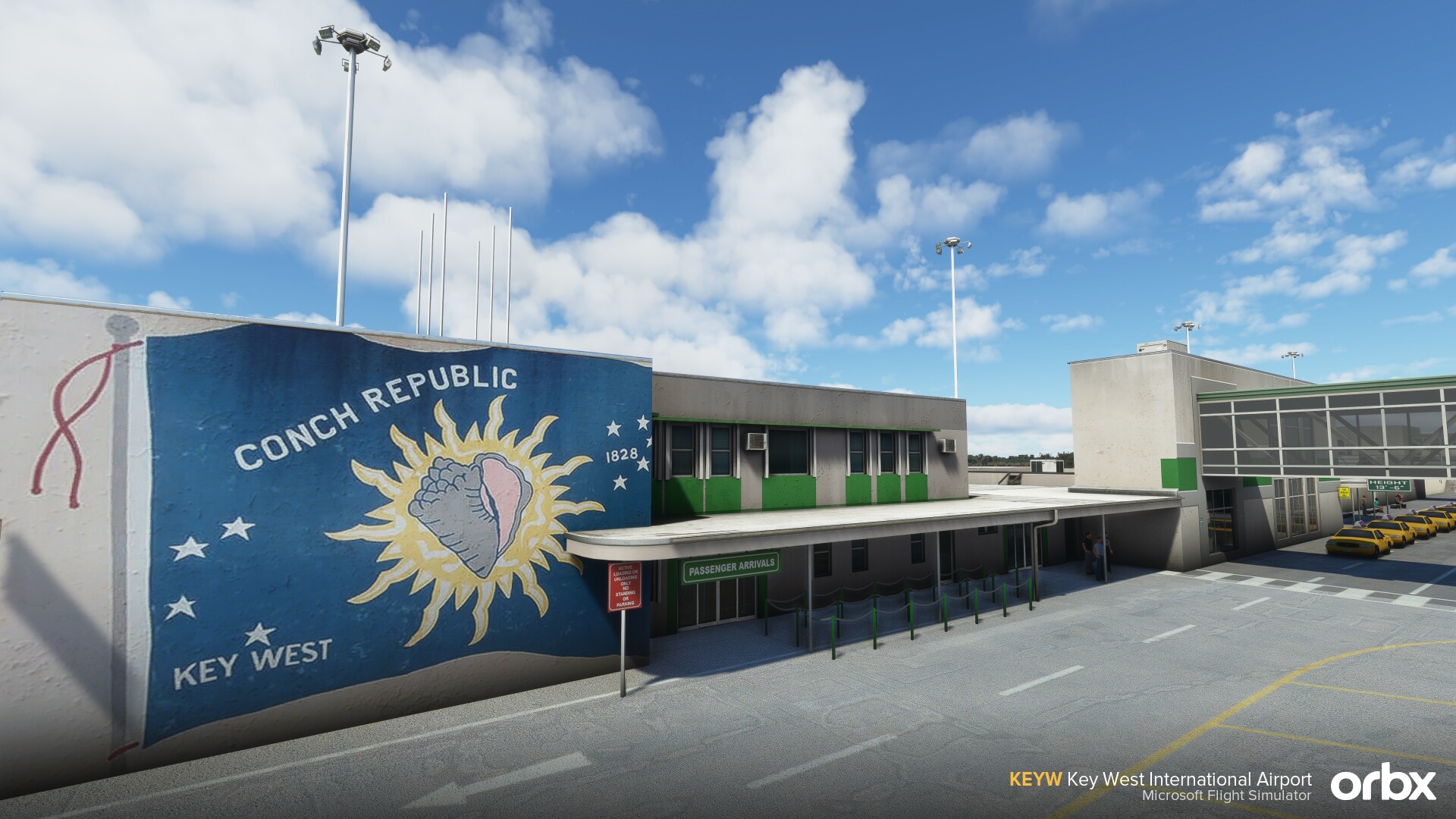 As stated in a post on Orbx’s forums, the “ever popular Key West International Airport” is being created for Microsoft Flight Simulator.

“Sparing no details, we have included all buildings, hotels and major landmarks surrounding the airport”, they also mention. Orbx also says that they have included many details, from small ones on custom ground vehicles to larger ones in static aircraft and buildings.

Orbx have not commented on a planned price for the scenery, nor have they mentioned a release date, though they did state that they will be releasing the product “very soon”.

They have also included a feature list for the scenery, which reads as follows:

You can read more about the scenery in Orbx’s original post on their forums, and you can read about their other recently announced scenery, Meribel Airport, in this article.