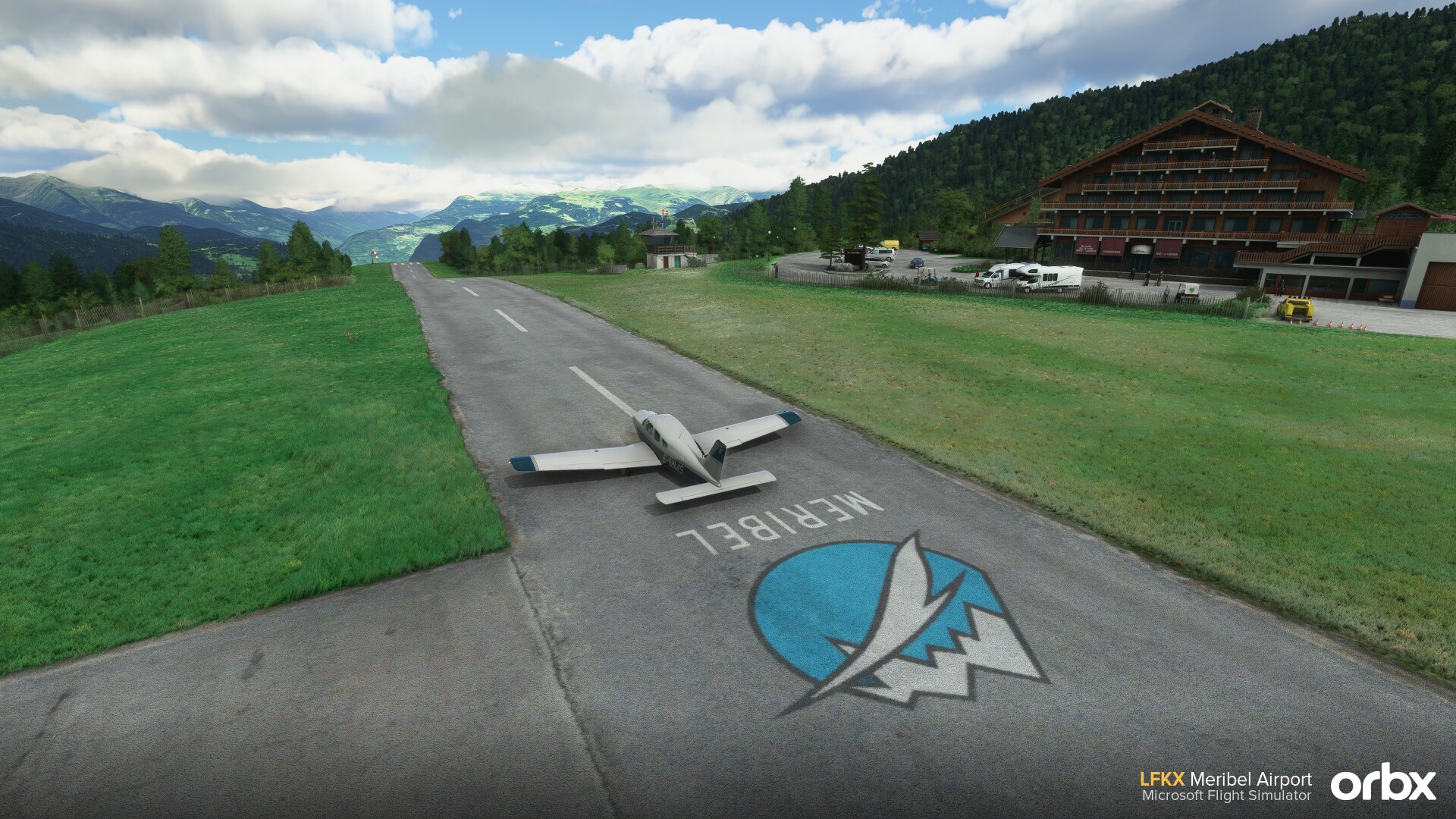 Orbx have announced their next scenery for Microsoft Flight Simulator, Meribel Airport. The airport was announced via a post on Orbx’s forums, along with many images.

“This airport has been developed to include intricate realistic details and ultra high quality modelling with the chalets and ski-lifts to bring to life this alpine destination. The scenery also features PBR texturing throughout and a native groundpoly that reacts with all weather, including snow”, Orbx states in the post.

Orbx have also released a feature list for the airport, which reads as follows:

The scenery has no planned release date nor any planned price, however the developer did mention that the scenery will be launching with a 20% discount in order to celebrate the release of World Update IIII for Microsoft Flight Simulator.

You can find more images of the scenery as well as more information about Orbx’s upcoming sales and discounts on the original forum post.