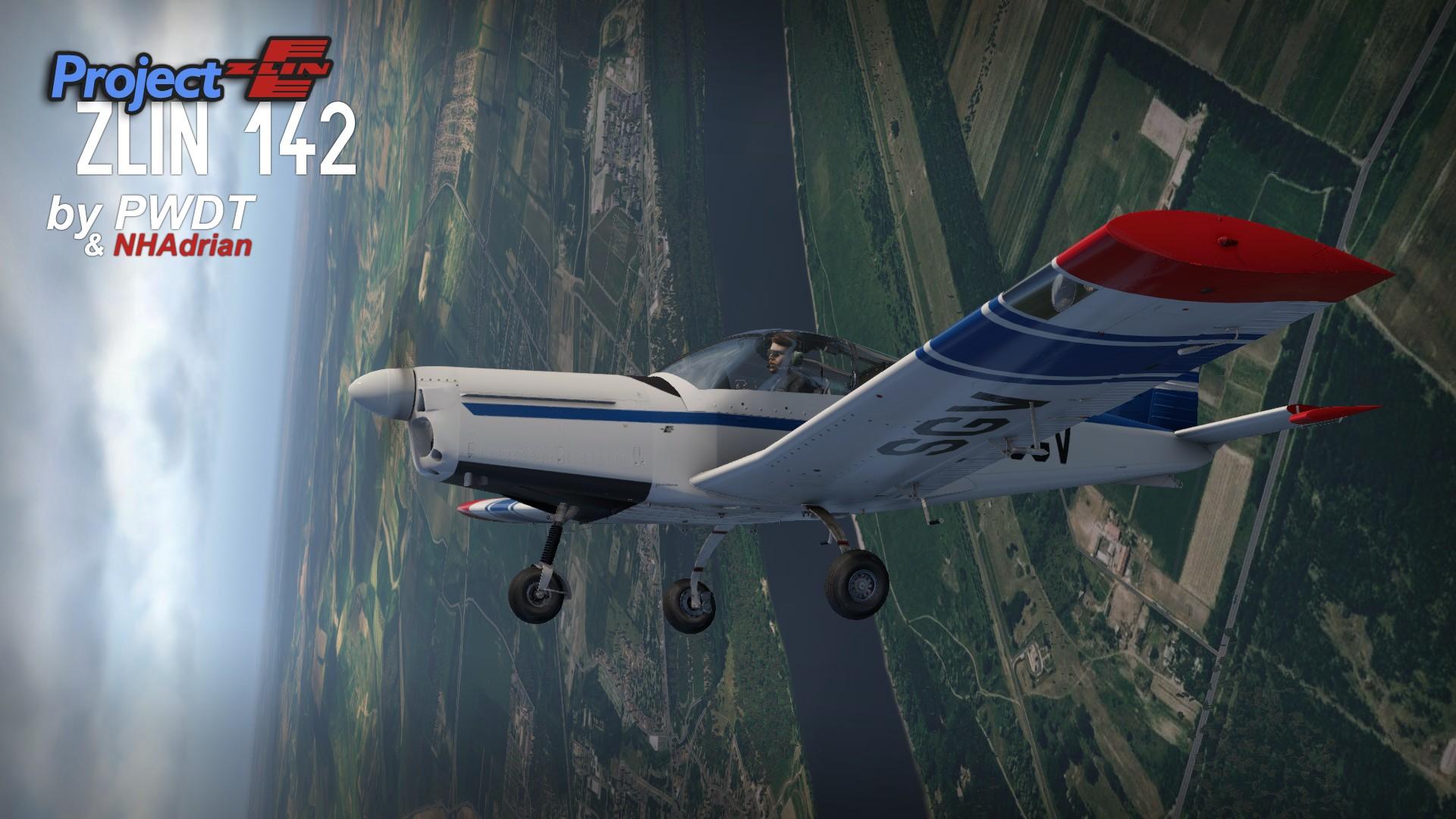 The two-seat trainer aircraft was originally developed for Microsoft Flight Simulator X, but with reference to real aircraft and a year of hard work, Nagy-Hinst has brought the aircraft back to life with a whole host of new features.

The aircraft is available for free at the Threshold forum.


Our thanks to loyal reader DragoB for notifying us of its release! Our Discord server is available to join here.