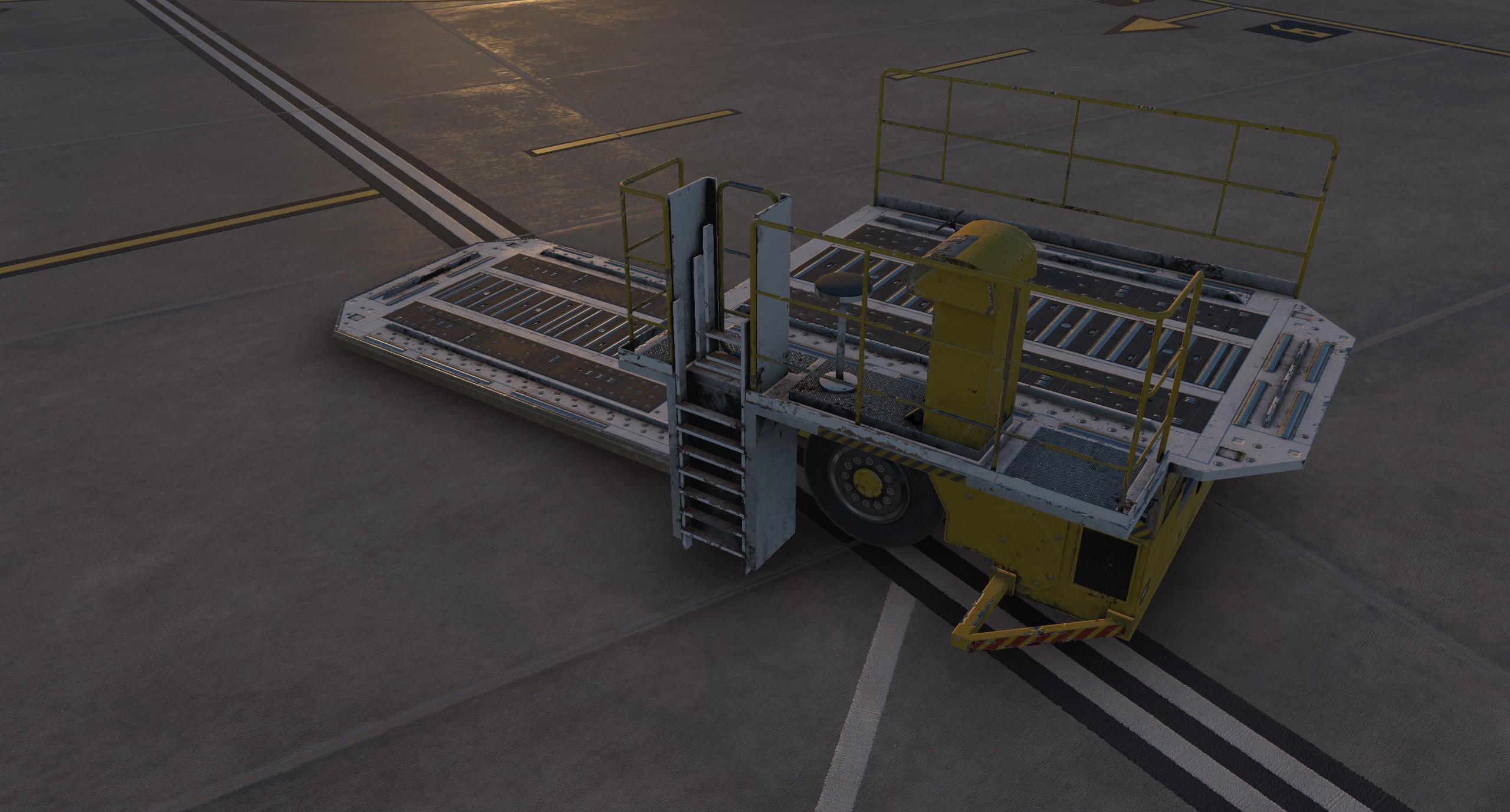 News from Orbx has been relatively quiet recently, following the rush of UK airports a while ago. But in reality, the developer has been busy on something new.

Specifically, CEO John Venema has teased that a new airport with full Physically Based Rendering (PBR) textures is in the works, with the assistance of the now in-house Turbulent Aviation team.

The PBR-textured airport will be released for both X-Plane 11 and Prepar3D at around the same time, and two previews of PBR in action were shared:

The details of which airport it is was not revealed, but Venema stated it should be announced around the end of this month or in early May.

To create the detailed PBR maps, the cargo lifter above is composed of over 24,000,000 polygons so that "insane amounts of detail" can be implemented. The poly count of the model is then reduced.

"Likewise, with the entire airport being PBR, the apron reflects light based on each material used such as asphalt, paint, metal grates and puddles etc. The lighting changes depending on the time of day, level of cloud cover, rain etc."

The post, made by Venema, was posted on their forum, link here. 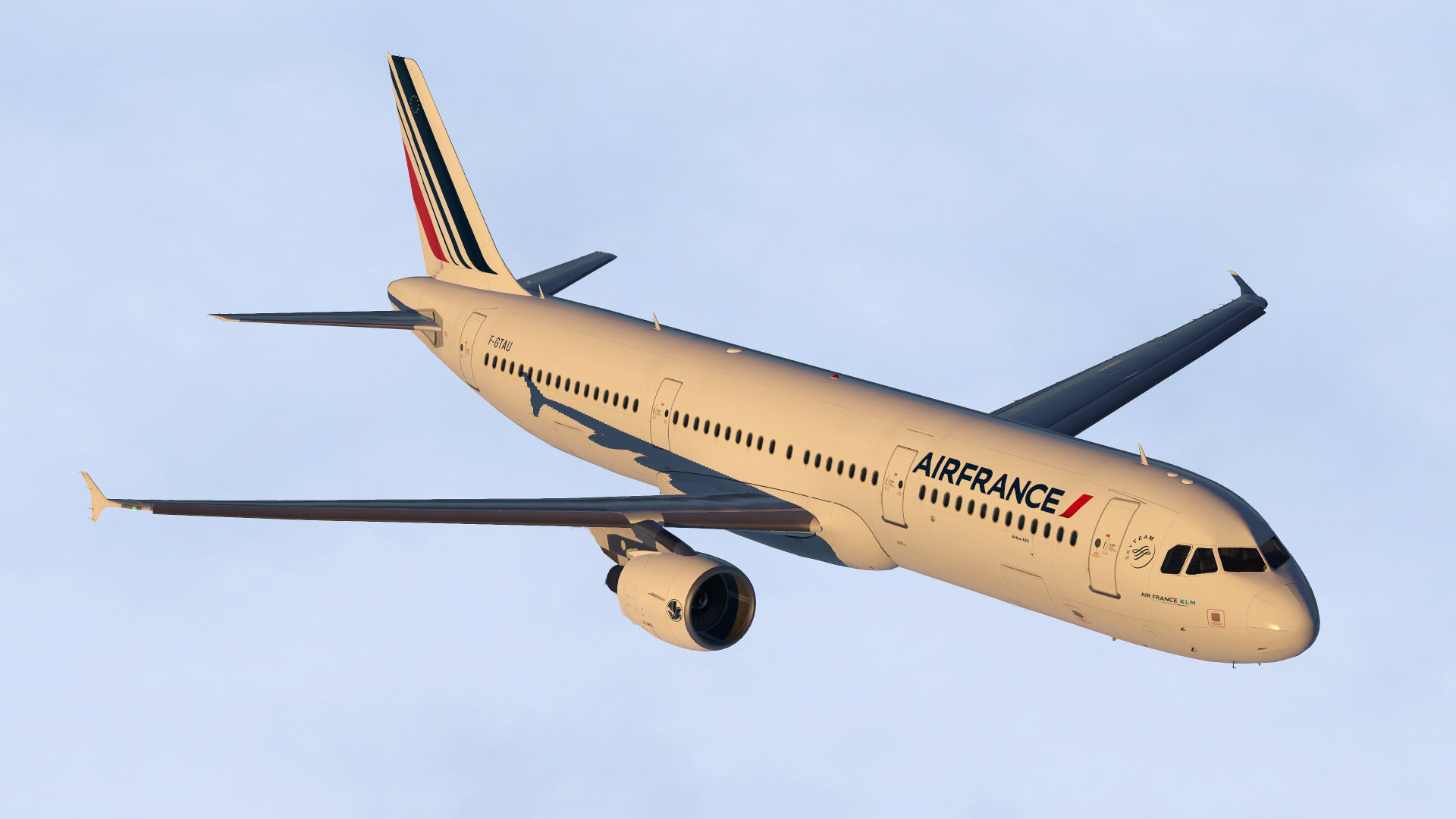 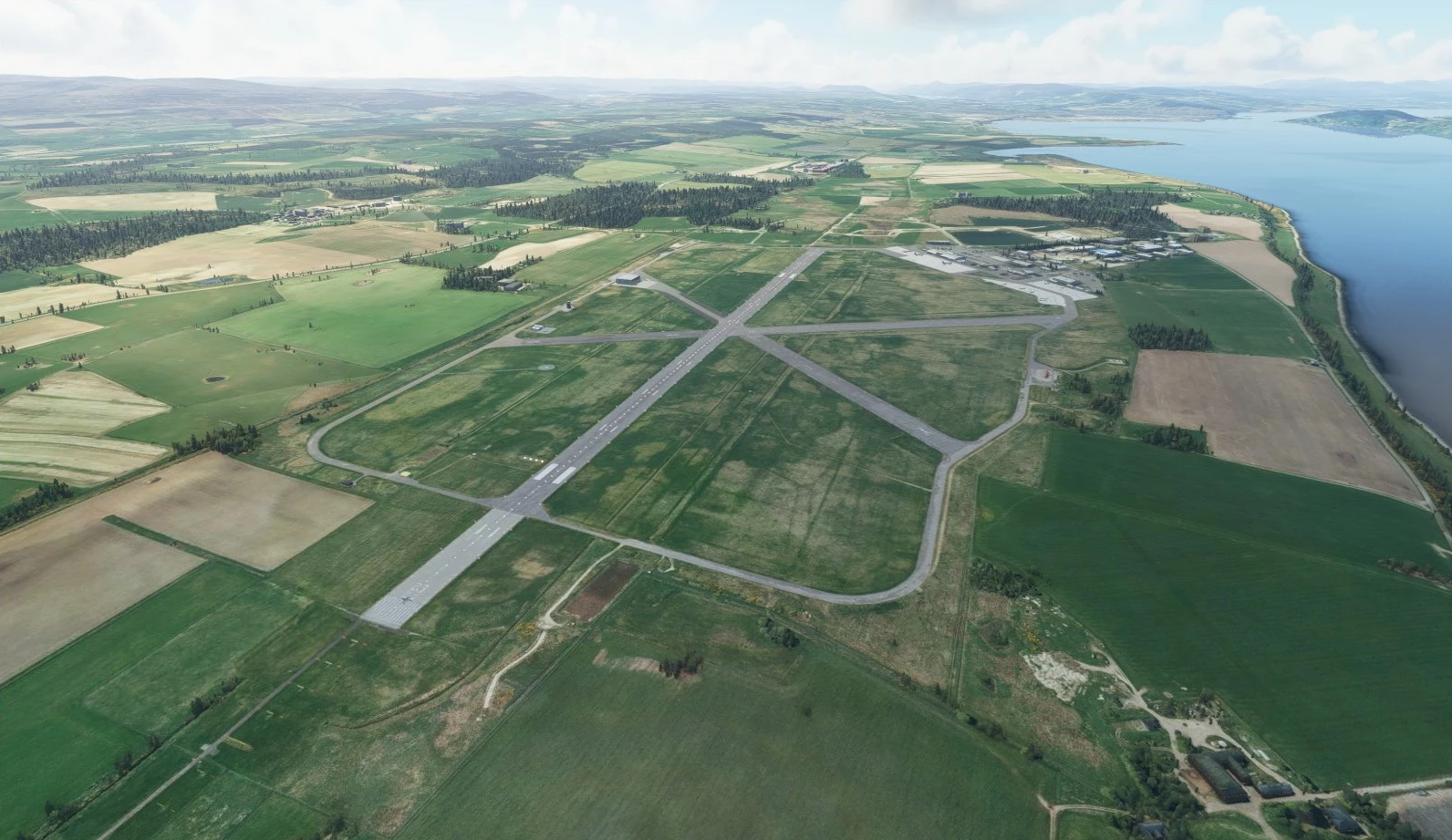 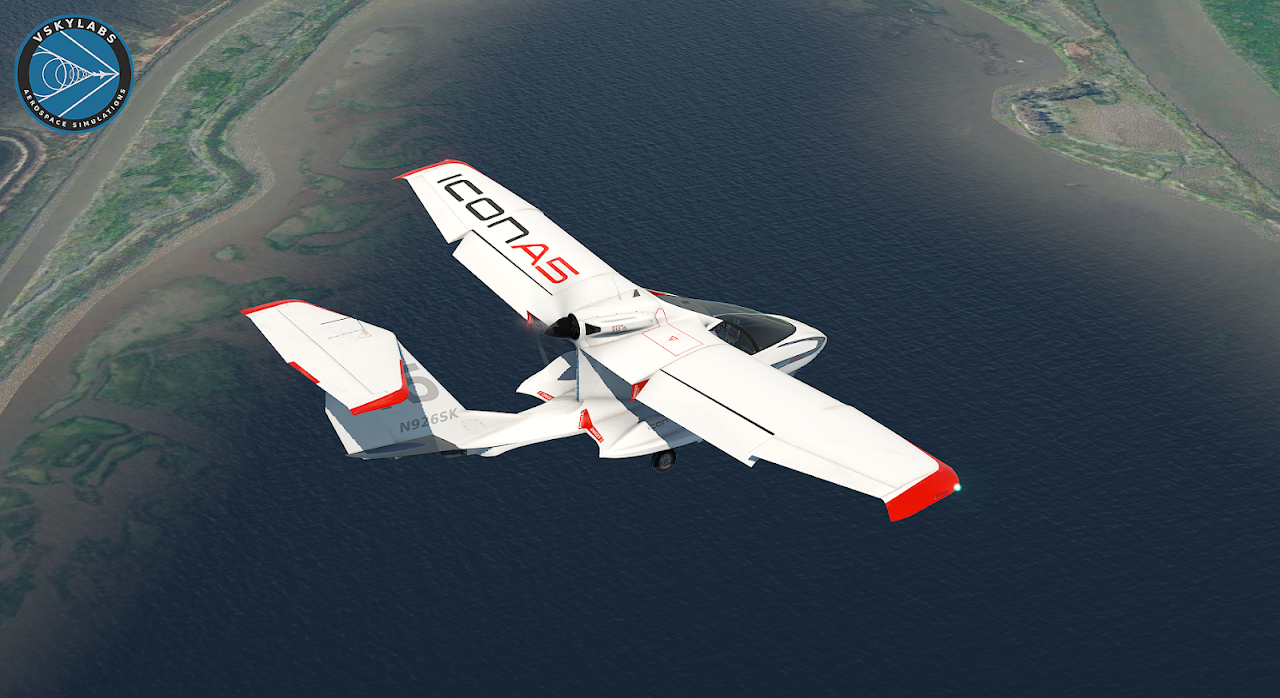 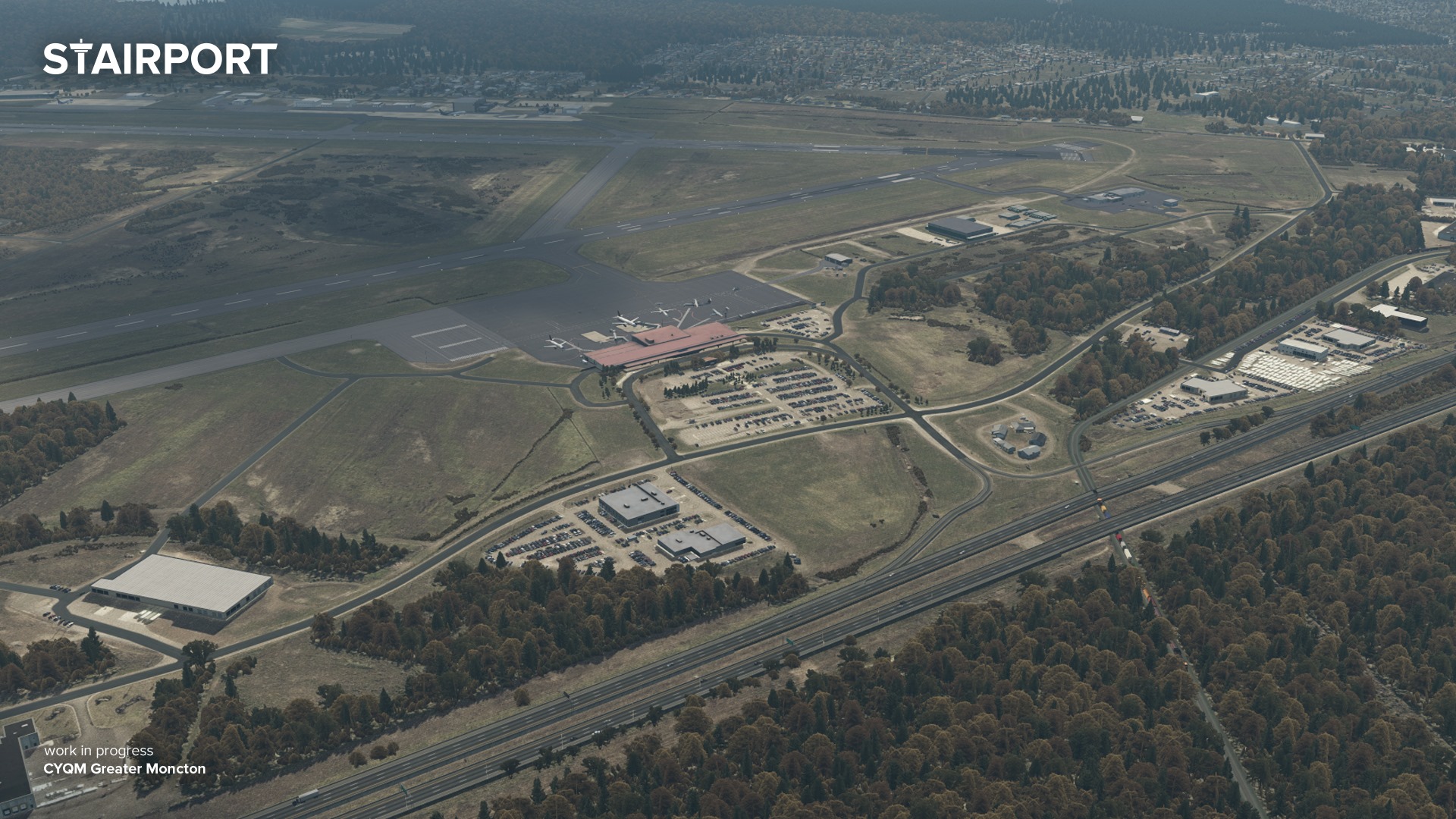