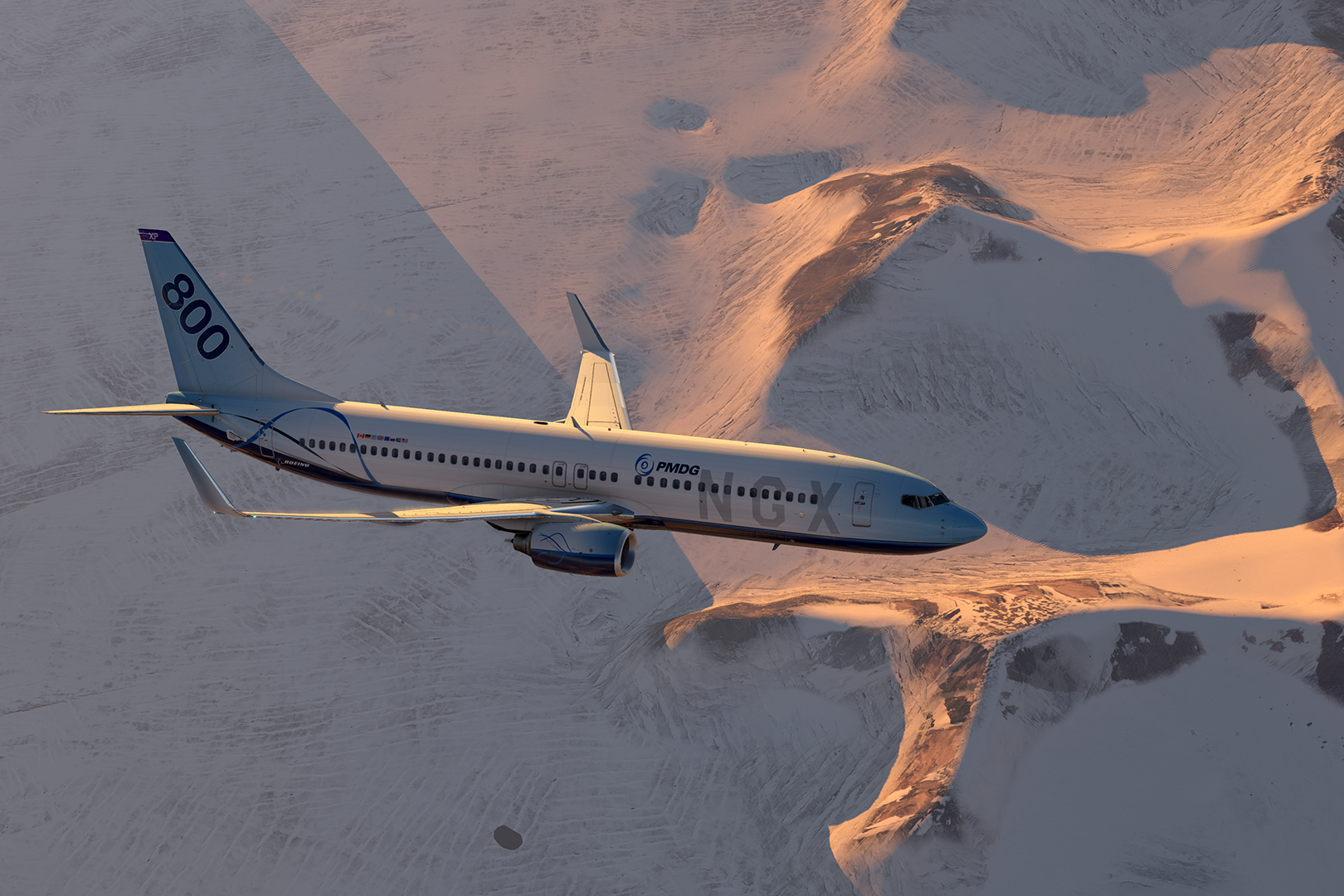 PMDG head Robert Randazzo has issued another status update via their new forum addressing a range of points, including the likelihood of another X-Plane product in the works.

The main body of the post is based around updates on their 747 and NG3 (unreleased) products for Prepar3D.

Towards the bottom of the post, Randazzo mentions the DC-6, for both Prepar3D and X-Plane. He says this of the XP11 version of the aircraft:

Lastly, at the very bottom of the development update is a section dedicated to X-Plane. The excerpt reads:

"Our workflow is currently best described as "significantly more than we can handle." We are talking about how to schedule one of the airliners into development for X-Plane but we aren't seeing a good clear pathway for this to happen just yet. We have a bunch of strategic objectives to knock out this year before I think we can seriously look at directing development time and investment toward moving something like NG3 in the direction of X-Plane- but it is a topic of discussion and once we have some definition in the discussion, I will be sure to share it with you."

This infers that PMDG do plan on porting one of their airliners over to Laminar's sim, however, development on that idea will not begin until late 2019 or early 2020, once other Prepar3D objectives are completed. As for which aircraft might come over first, Randazzo, either knowingly or unknowingly lists the NG3 - the 3rd version of their 737 product - in the example he provides. This is likely not indicitive of which they plan to port first, however is food for thought.

If you'd like to read more about PMDG's long and seemingly turbulent relationship with X-Plane, check out a previous article where Threshold Opinion author Ilari Kousa discusses whether PMDG needs X-Plane in it's product range.

Thank you to user Noodle for suggesting this news over on the Threshold Discord server. <3