Saturday, February 23, 2019 marked a major turning point in the history of PMDG: we saw the ESP giant discontinue further 32-bit development of new product lines. Although, in the course of two separate forum posts, little direct reference was made to X-Plane, an interesting opportunity to analyse their future on Laminar’s platform presents itself.

It is well known that the next major product out the door at PMDG will be the third iteration of their 737 product line. Although the product has not received an official name yet, it is referred to internally as the NG3, and, according to Randazzo, is about to enter beta testing in short order. It is widely believed that the product will be largely analogous to the 747 Queen of the Skies package and would thus contain most, if not all, of the existing 737NG variants, with a later 737 MAX expansion on the cards, as is known with virtual certainty from earlier reveals.

Randazzo hinted that the 32-bit discontinuation would free up some much-needed developer resources, which would enable them to shift their attention to other, parallel developments such as X-Plane releases. It is interesting to note, however, that if PMDG were to release the NG3/MAX for X-Plane, they would be hopelessly late to the party. We already have several good options for this airplane, such as the freeware Zibo modification, which already has 70 to 80% of the feature set of the NGX, with a MAX to follow. This does not bode well for the NG3 on XP, especially given the price point at which it would likely be sold. Nevertheless, Randazzo has stressed that PMDG will indeed appear on X-Plane, so it will be interesting to note the order and timeframe in which the products will be released.

Given the existence of freeware options, PMDG is likely to initially focus their efforts on products other than the 737, such as the 747. Even there, they would not be alone given PSX exists. It is X-Plane compatible with ease, and offers much deeper features, albeit at a slightly higher price point. Still, it is with little doubt the most detailed representation of its subject matter on the market, for consumers anyway, unless one takes into account the absence of a 747-8 option of course. It may, in fact, be the case that the 747v3 was primarily designed as a platform for the 747-8, which was known to be the big seller – Randazzo has himself admitted that the latest glass-jets make the most financial sense, and, as such, any further classic releases from them should be considered side projects. Considering its ensuing retirement from airline fleets worldwide, with BA likely to be the last passenger operator in about 2024 after 40 years of service, the 747-400 could itself be considered a classic, at least in passenger operations. When I met with Lufthansa representatives in Frankfurt last autumn, they commented that the 747-8 would be kept in their passenger fleet for the foreseeable future, with the 777X being looked at as a replacement. In parallel, the 747-8 should be a keeper in X-Plane also.

This takes us to the 777. Although there is at least one worthwhile XP rendition in early development, and another in rumoured development, here is where I see the best entry point for Randazzo’s outfit. For the purposes of this essay, the first version of FF’s 777 should be considered outdated. Given the stature that the 777X will likely occupy  in tomorrow’s commercial aviation market, it will be interesting to see whether PMDG has considered a strategy analogous to the 747v3/NG3, and offer a 777v2 with 777X as an expansion. Equally intense rumors have surrounded a potential PMDG 787: this is a product we might not see on ESP because of QualityWings’ offering, but that remains an option with regards to X-Plane. It would certainly satisfy their current criteria for choosing new projects.

A different question entirely, however, remains whether this community actually needs PMDG at all – we have a plethora of “native” developers with more arriving on the scene on a daily basis. Multiple of these should be considered capable of taking over the market niche occupied by PMDG on ESP, such as FlightFactor. It is also interesting to note that Robert Randazzo has used some quite strong language with respect to the X-Plane community. This could be taken as implying that we do not represent a priority for the company at the moment. A case in point is their negligence with respect to updating the DC-6 for XP11, and despite comments to the contrary by Randazzo, it remains possible that our community will occupy a secondary position in their portfolio.

Additionally, many of the  payware development projects currently in progress for our platform more or less directly disrupt the PMDG portfolio – the SSG 747-8i v2 is a good example.

Altogether, it is clear that PMDG will have to act soon instead of Soon™ if they want to gain any foothold on this part of the market. Otherwise, there will be no free seats for them at the table. Orbx arrived on time – what about PMDG? 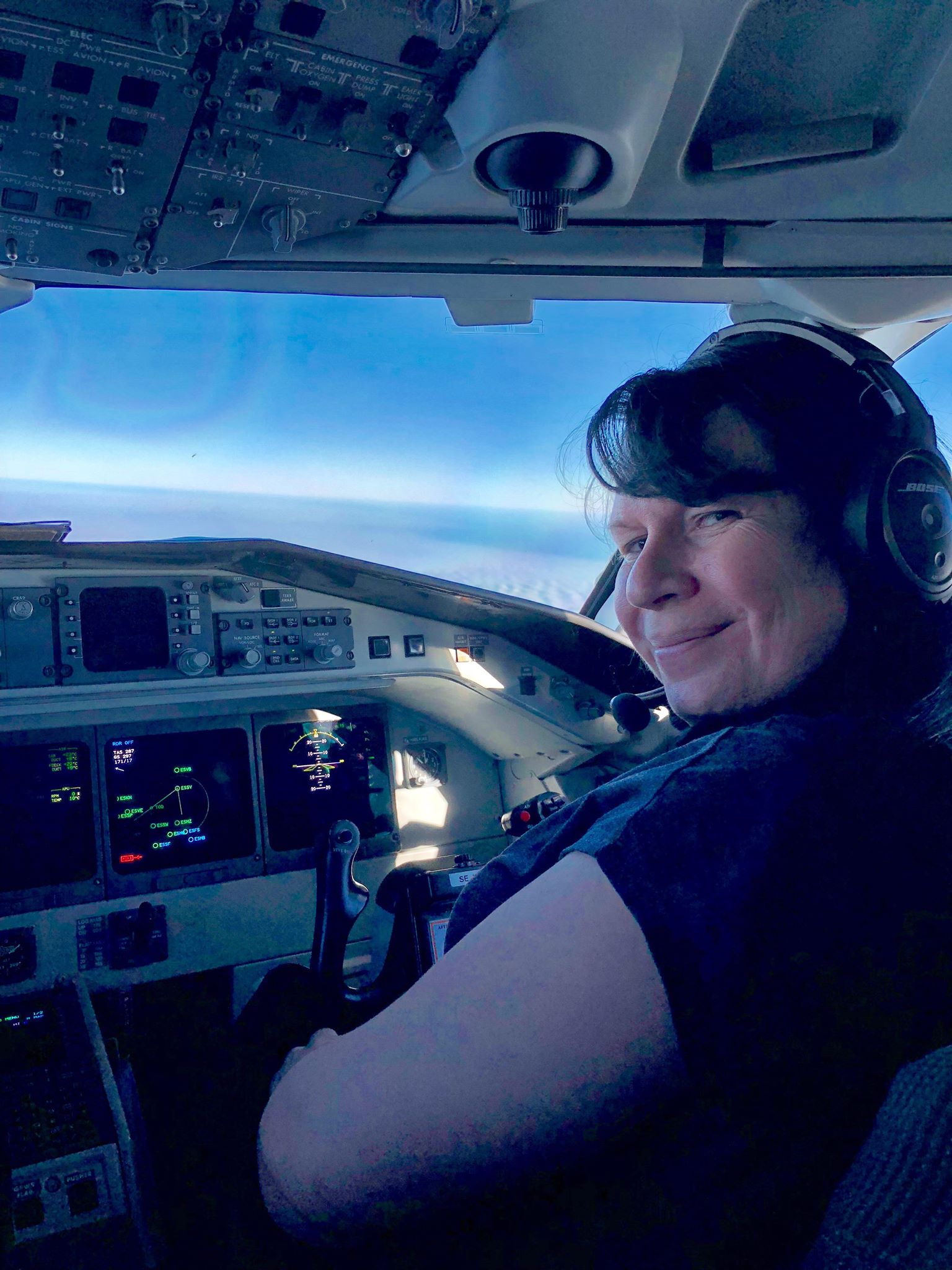 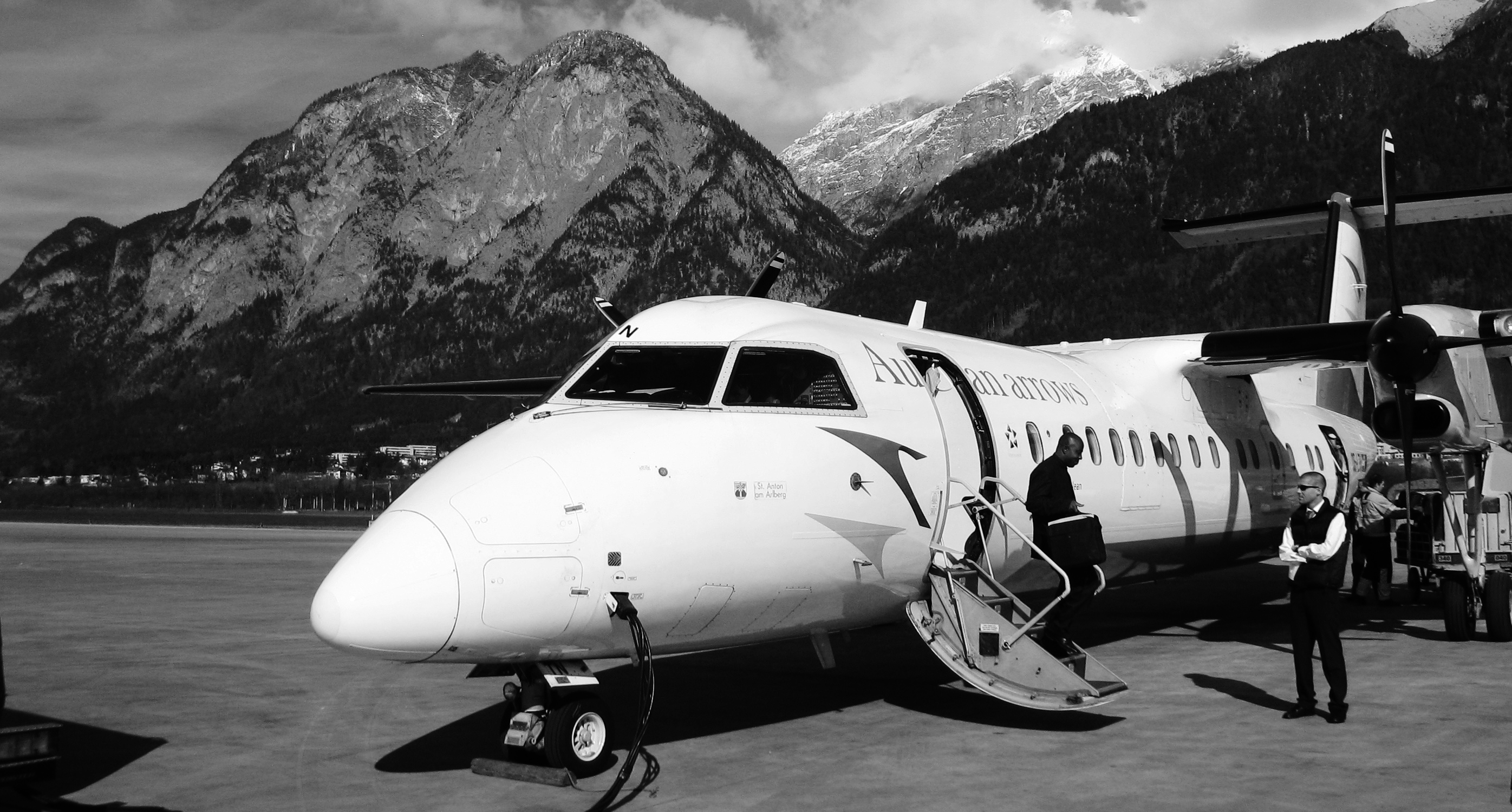 Joint Statement on protection of our fellow enthusiasts 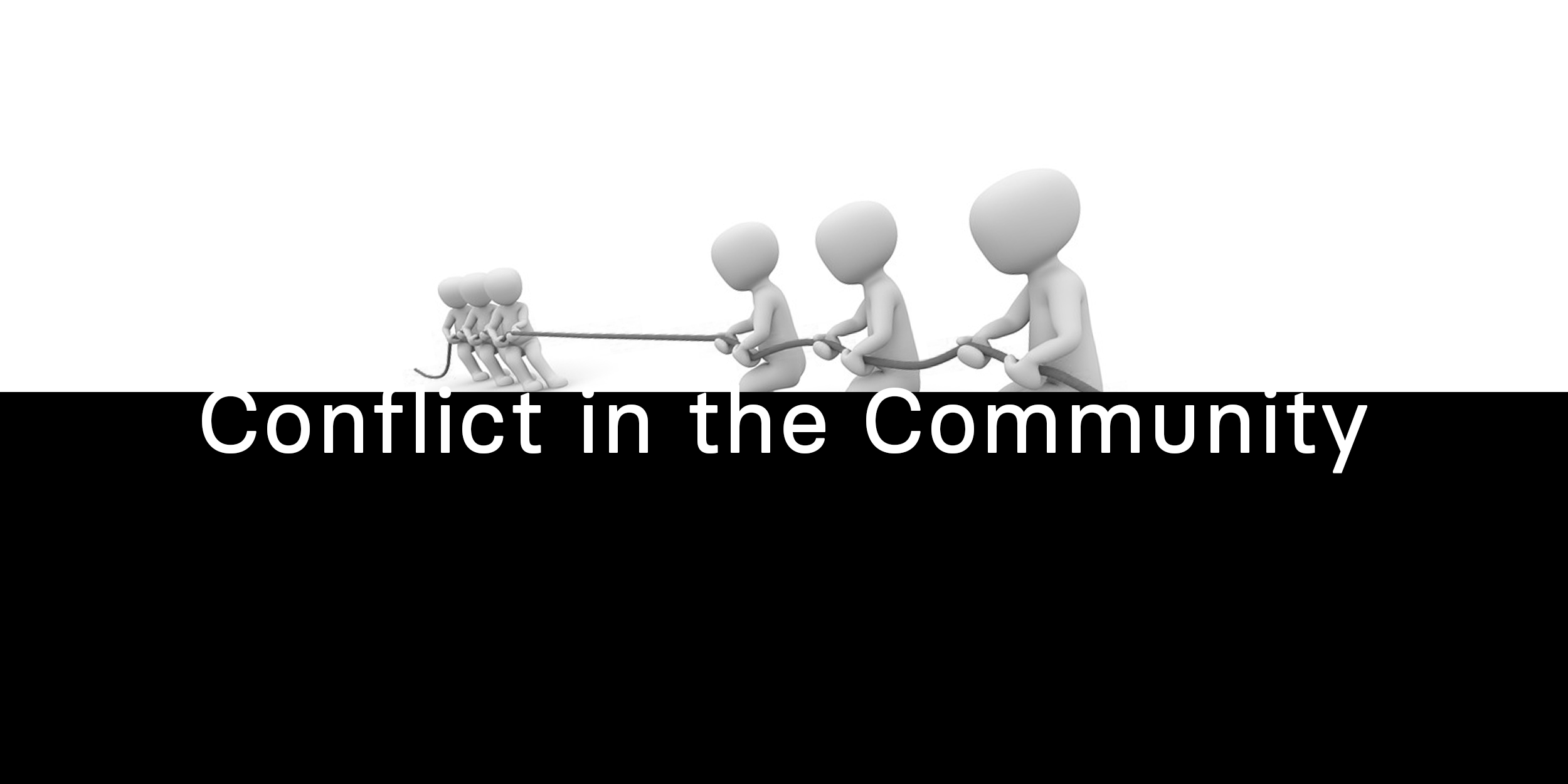