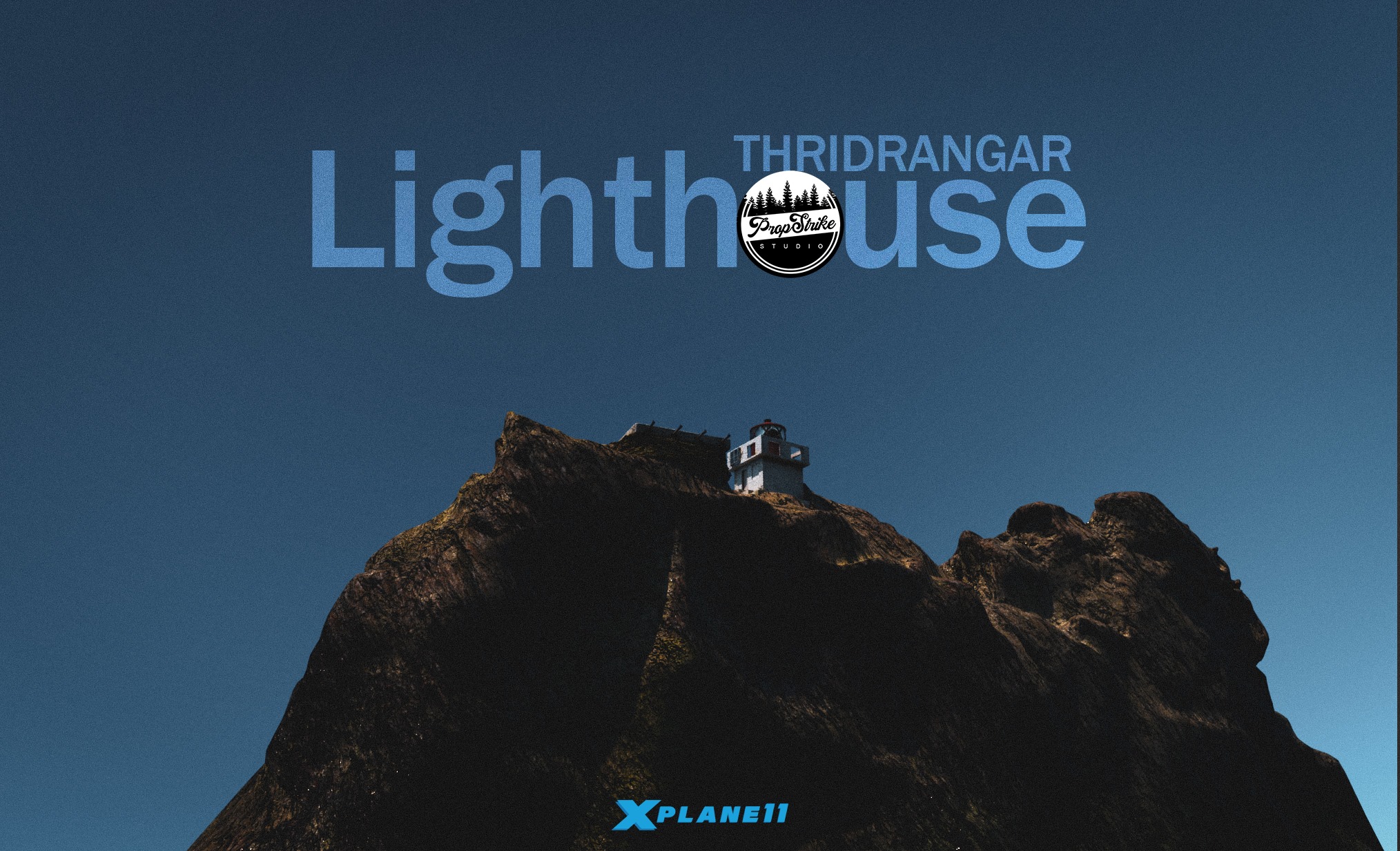 Breaking a silence from the developer, PropStrike Studio has posted a teaser for their next project, Thridrangar Lighthouse.

Before this announcement from PropStrike, the last public announcement they had made was back in late November 2019, when they started selling their products at Orbx.

Threshold will make sure to be the first to let you know of development updates with the project.