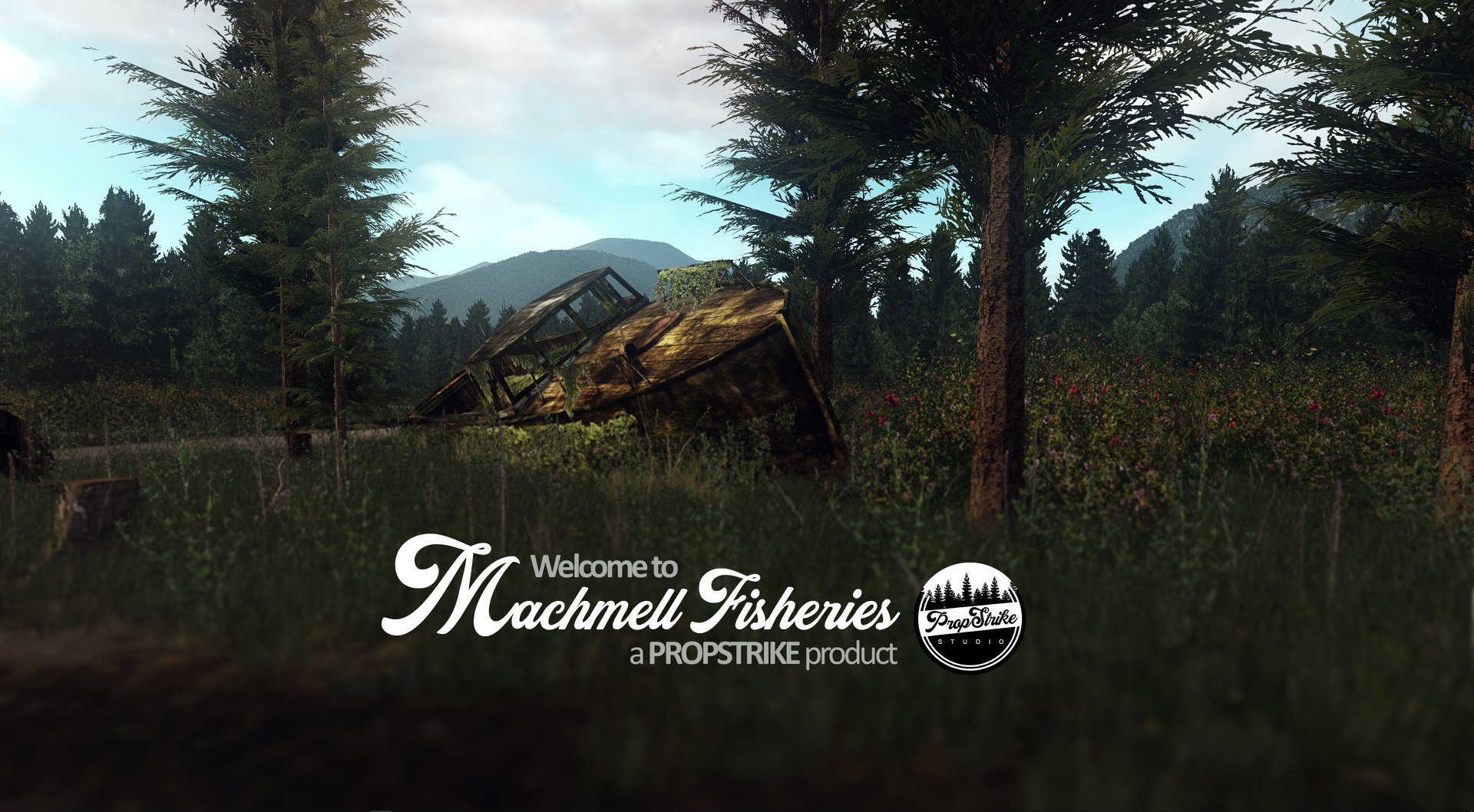 Three dots is the only explaination from Propstrike's unveiling fo their new pet project, a new rendition of Machmell Fisheries Camp Bush Airstrip. The team behind the realistically detailed Quatam River project seems to have diverged on development and has developed a smaller scenery which is to be released before Quatam. From the image, it looks to be as equally detailed and crafted like Quatam River.

The small bush airport serves the Machmell Fisheries Camp which is located about 40 NM south of Bella Coola in western Canada.

Image of previous rendition by Karl:

We've contacted Propstrike for more information about this product. This news entry will be updated to reflect any new information.