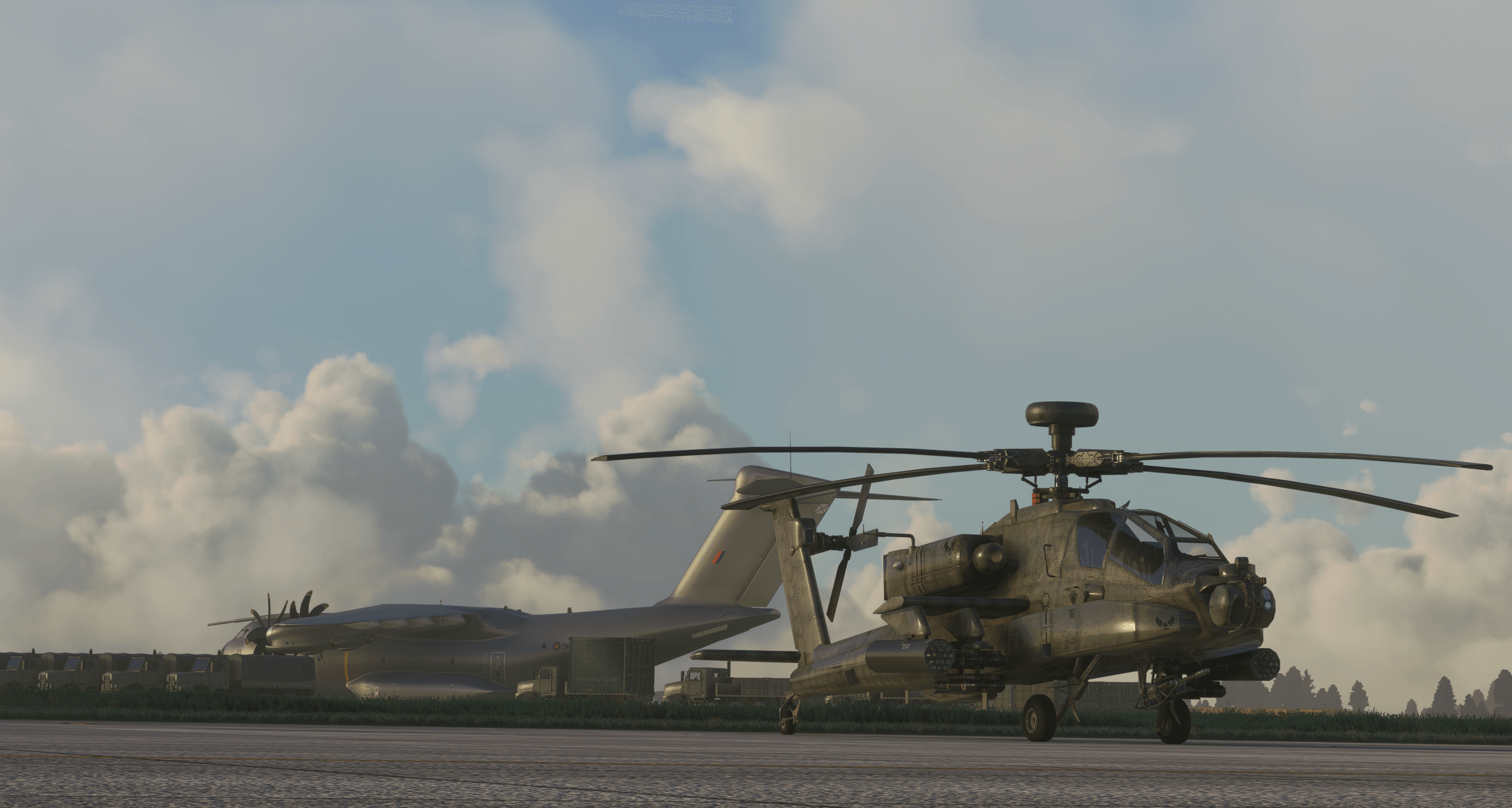 PYREEGUE Dev has released their 2022 roadmap via the  Orbx forum, which revealed a set of new products intended for future release. In addition, the forum announced that two airports are under development, Belfast, and Aberdeen.
Provided below are previews of their upcoming Belfast International. However, there is currently no release date or price for the future product.

“2022 is looking promising so far, and with that said, I have come up with two lists of airports that are planned to be developed. List  No.1 is for those airports that are already being made or are in the queue for development. List  No.2 is a hypothetical list that is subject to change and is, of course, open for your suggestions,” stated the developer.
The preview for the roadmap can be found on the Orbx forum. As well, additional products from the developer are available via Orbx.