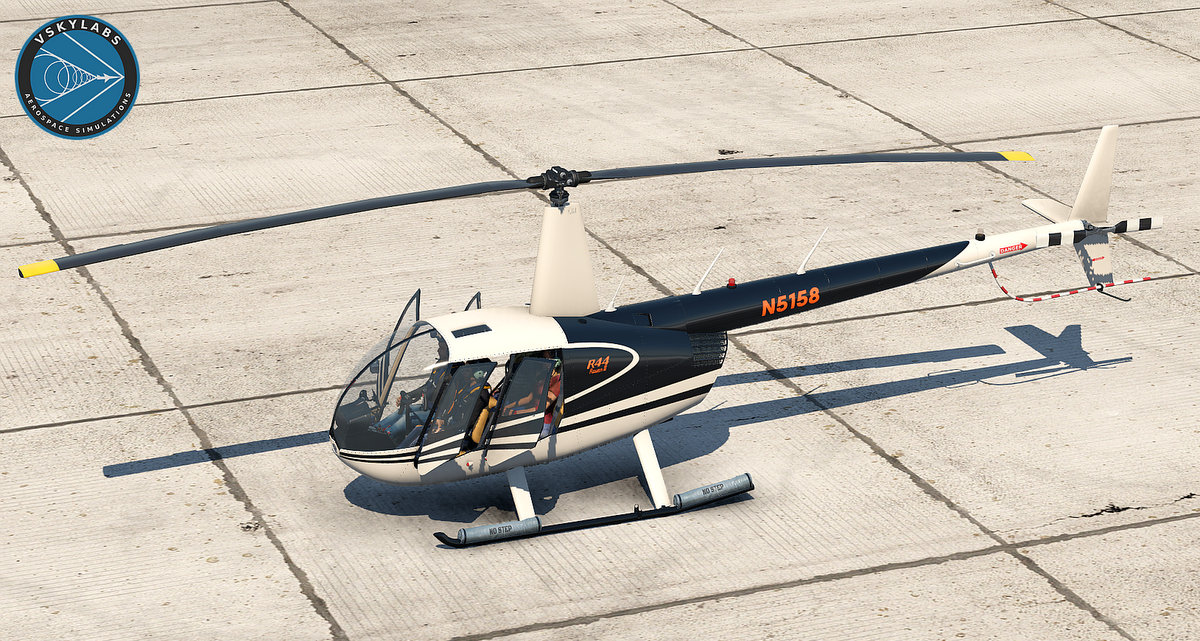 VSKYLABS has just released their latest helicopter for X-Plane 11, the Robinson R44 Raven II. This release comes eight months after the release of the R66 by the developer.

The R44 Raven II is a light single-engine helicopter currently produced by the Robinson Helicopter Company. The four-seater has been in production since 1990 and over 6,300 airframes have been produced. Based on the Robinson R-22, the aircraft is popular for its affordable purchase and operational costs. The Raven II is an improved version of the helicopter that features wider blades, a more powerful engine and improved performance.

As all other VSKYLABS ‘Test-Pilot’ Series, the add-on was built to work with X-Plane’s Experimental Flight Model. Equipped with steam gauges and a GNS530, the VSKYLABS Raven II has many other features, the full list is available here:

The VSKYLABS R44 Raven II is available on the developer’s store or the X-Plane.org Store for $33.95.

Check out our original article covering the announcement of the R44. We recently reviewed another helicopter, the JRX Design Gazelle, check out our article. 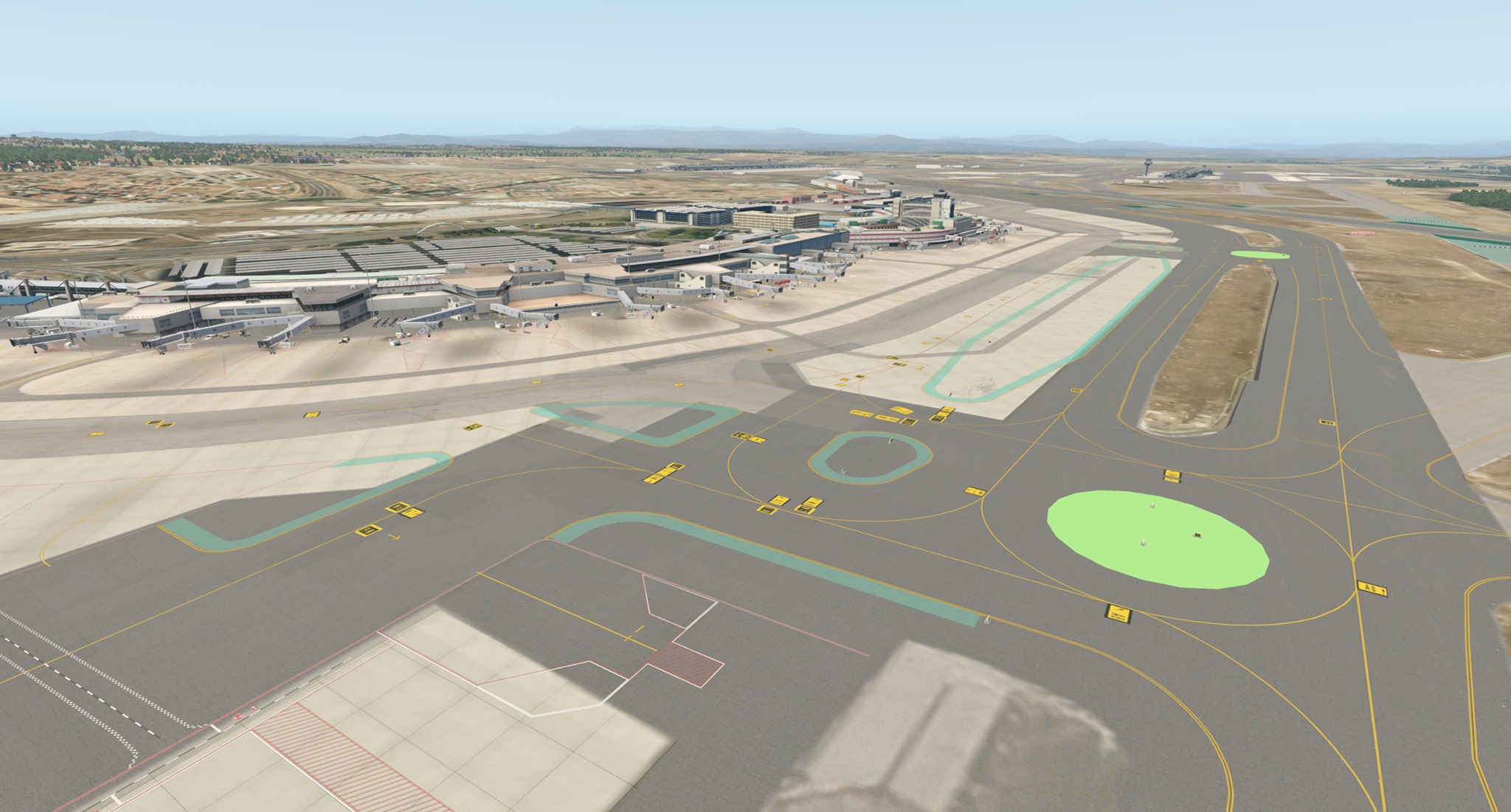 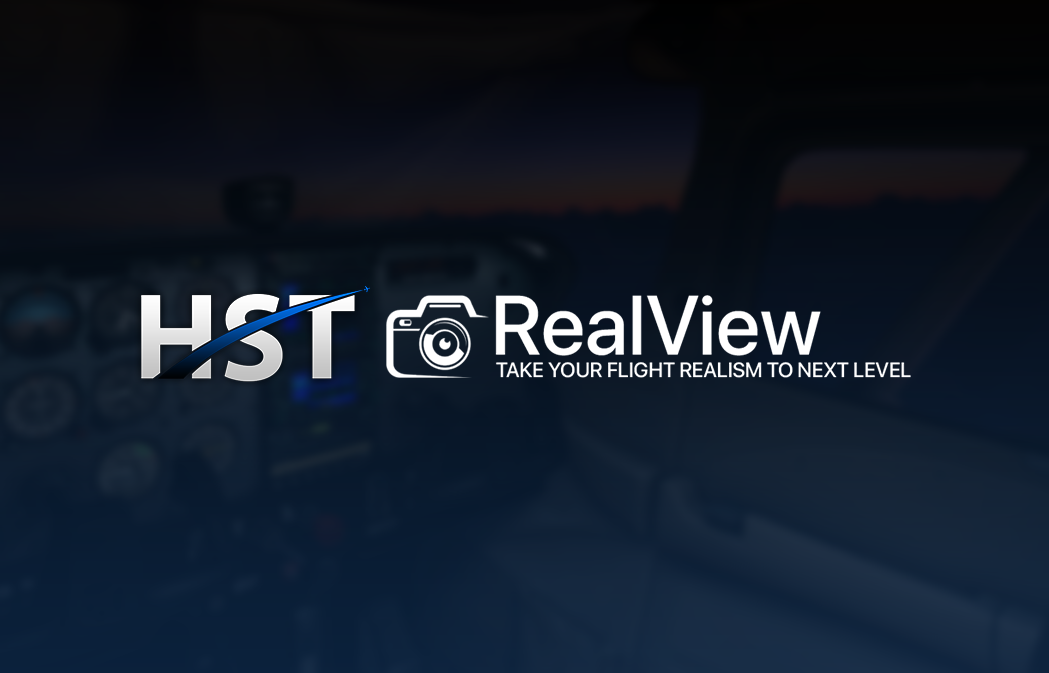 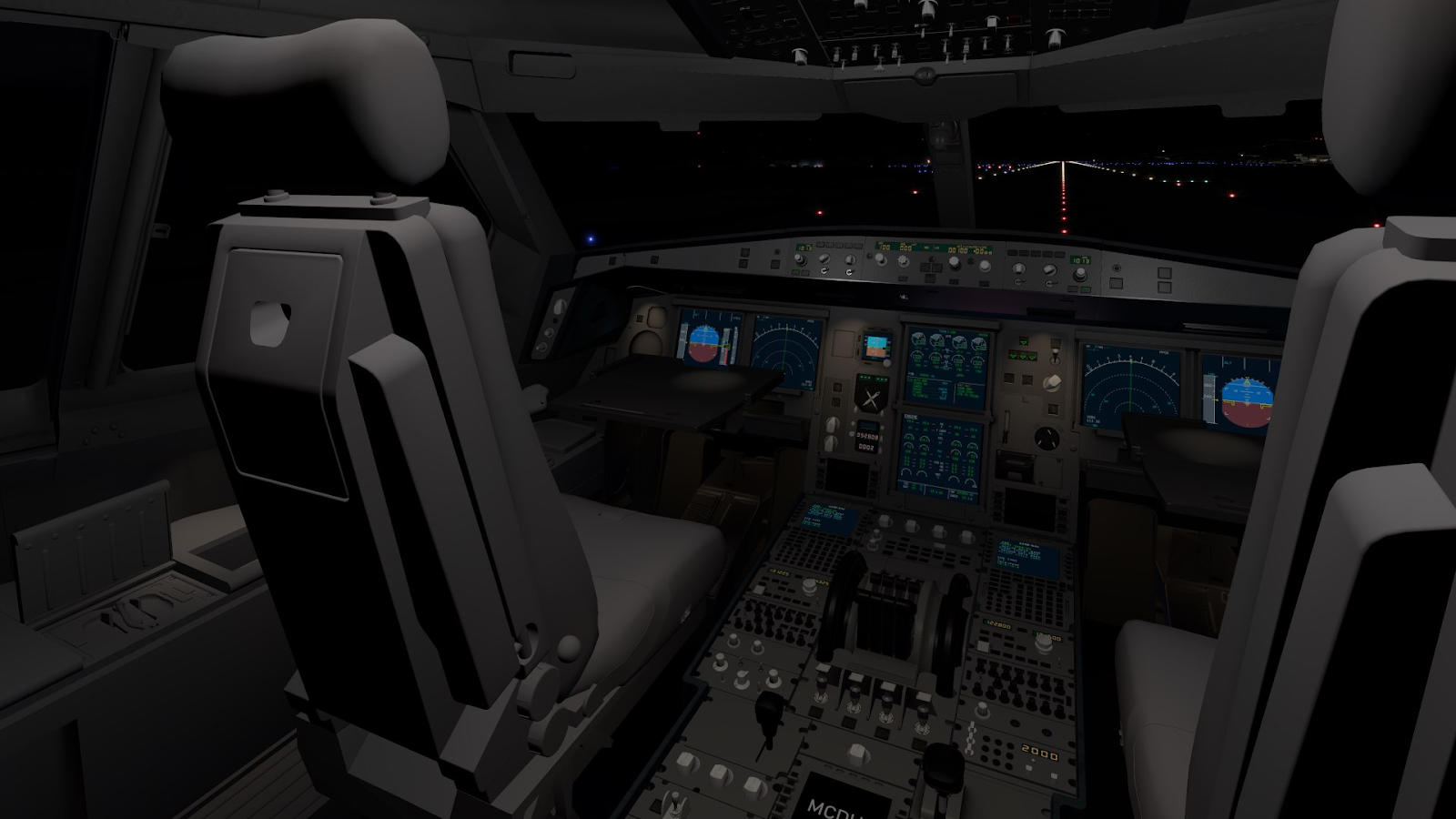 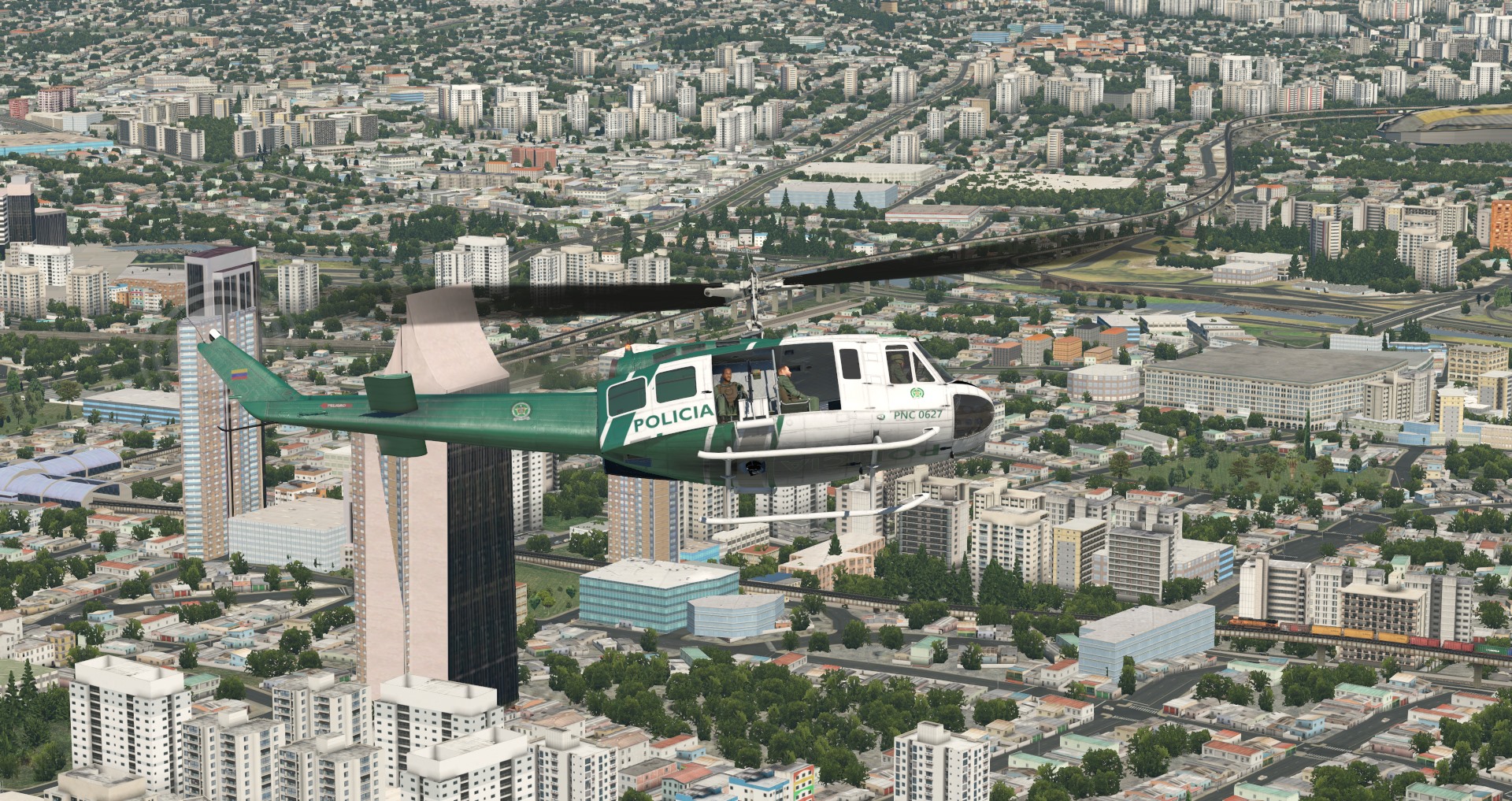