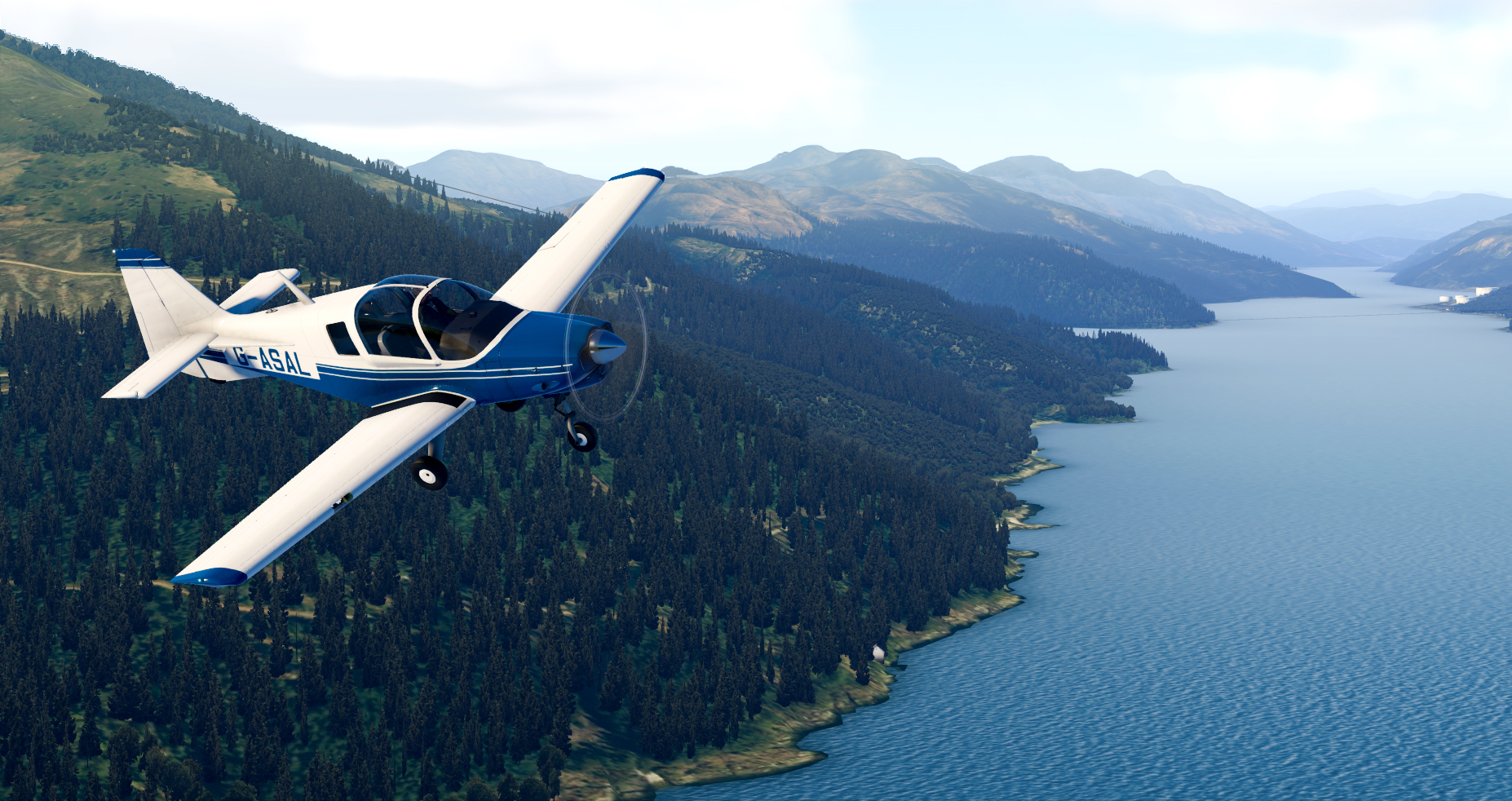 A day ahead of planned release, Origami Studios has released their debut product for X-Plane, the Scottish Aviation Bulldog.

Originally announced on the 1st of May this year, the Bulldog is the work of Daniel Gallacher and Delanie Byron, both who are known for their work on SimToolKitPro and with FlyJSim respectively.

The aircraft was initially planned for release tomorrow but with the day overlapping with the yearly anniversary of the September 11th attacks some users obviously wished for the date to change to not overlap with the day of mourning.

The aircraft was previously used in real life as a training aircraft by many Air Forces including the Royal Air Force (RAF) and Swedish Air Force. In current time, the aircraft is mostly used as a private, leisure aircraft to many.

Origami’s representation of the aircraft ships with 8 liveries, realistic sounds and custom systems including a comprehensive menu system (full feature list found below).

Origami Studios’ Scottish Aviation Bulldog is now available for purchase exclusively on the iniBuilds store for £24.99 (excluding any applicable VAT and taxes).

Thanks to user Windows98Dragon for the tip-off to the news on our Discord Server. 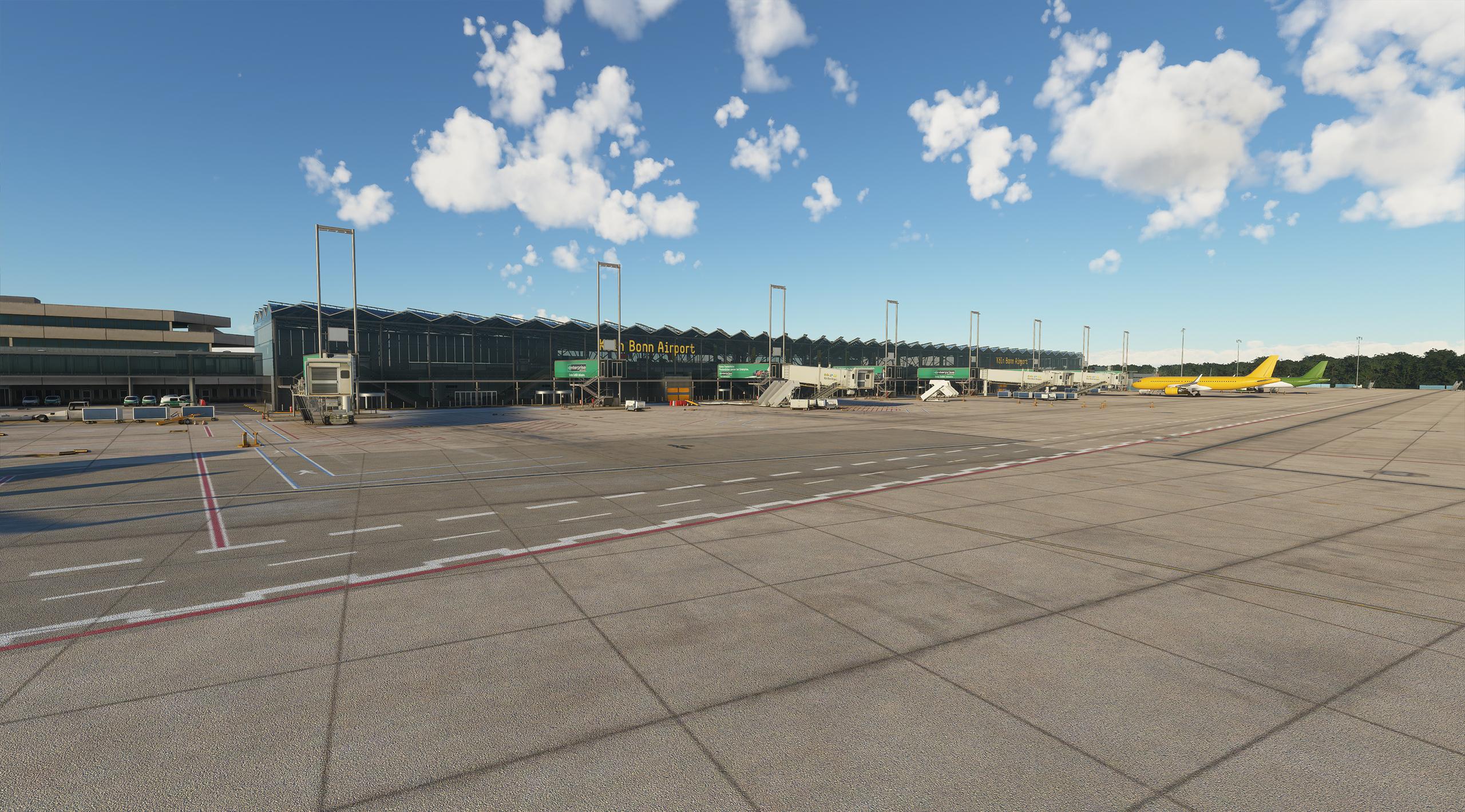 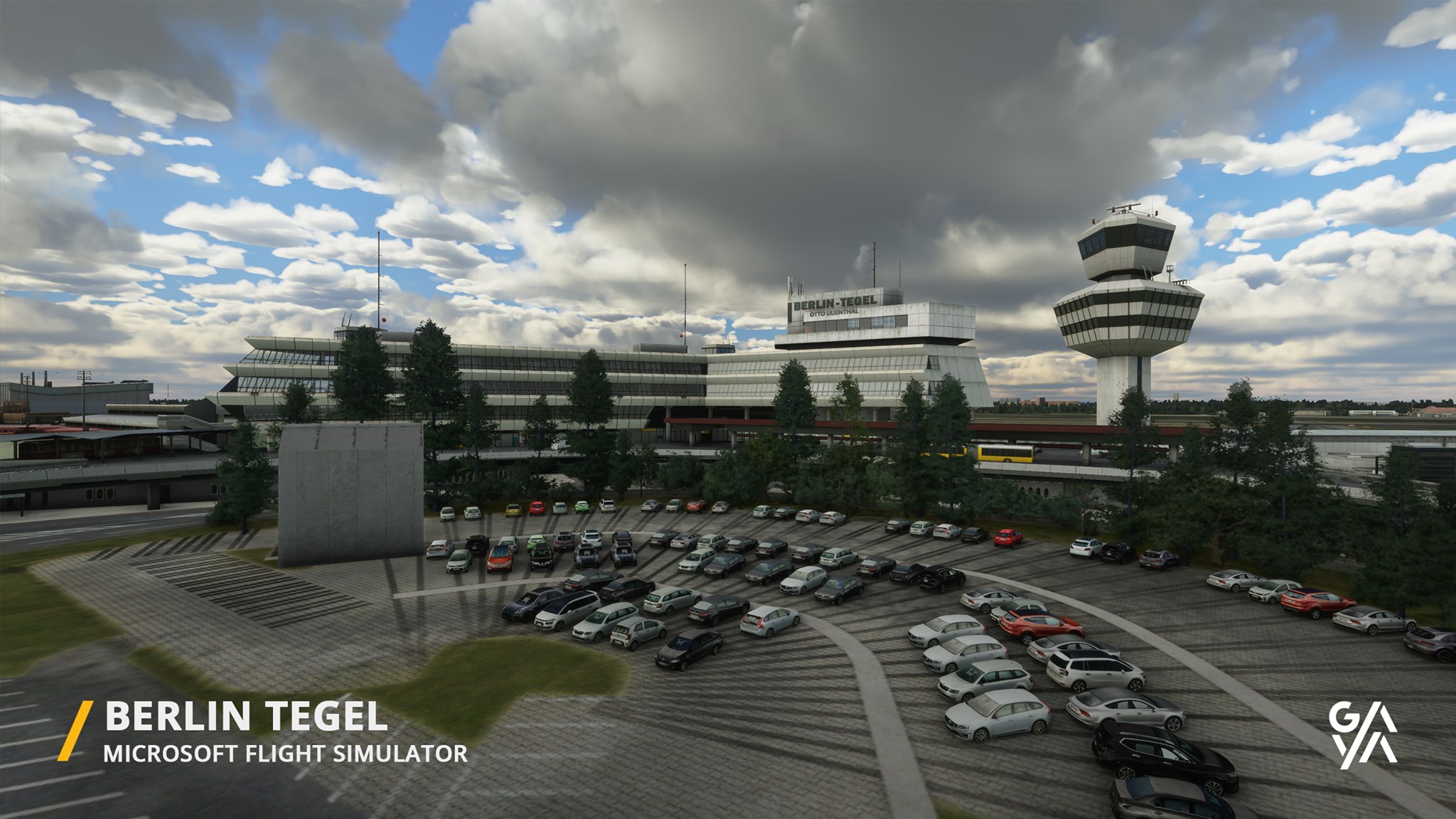