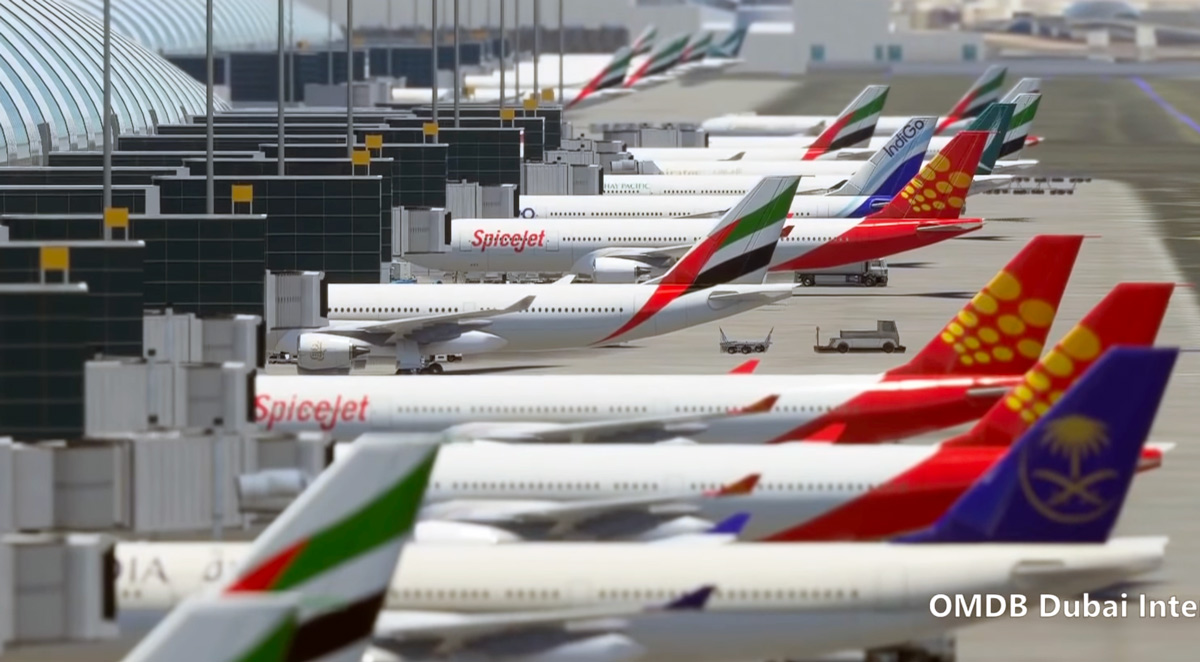 One of the first tragedies of an add-on affected by the recent Sim Update 5 push comes in the form of a livery replacement add-on for AI traffic from Aerosoft. Earlier today, Aerosoft has reported that the Simple Traffic add-on for Microsoft Flight Simulator is dead in the water at the moment, only a few days after it was originally announced. According to Mathijs Kok, one of the lead developers, SimUpdate 5 and the change in AI traffic it brings are to be blamed for the shelving of the project.

In a forum post, Mathijs Kok confirms that the project is currently stalled, claiming “SimUpdate 5 wrecked this project as it changed the AI traffic and encrypted the files [that theaddon was] depending on”. This setback, according to Mathijis, is a bummer for him and “a massive blow to the groin” for Jeff, another lead developer on the project.

However, there is no mention that the project is being completely canceled. Mathijs believed that there are other options to consider, albeit the alternatives may not be as fluid and straightforward of a solution as they hoped it to be. Nevertheless, the team behind Simple Traffic are optimistic that they'll find a way to overcome the sudden development blockade. The team is carefully exploring and analysing each option, but warned that it could be a lengthy wait.

Threshold will keep you updated on the status of this project. For more information on the Simple Traffic Addon, check out another Threshold Article.