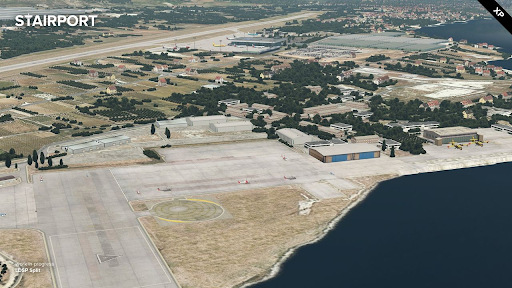 Located in Split, Croatia, LDSP is a hugely popular airport for tourists and summer vacationers. The airport, sometimes known as "Resnik Airport," has seen an enormous increase in passengers in recent years; thus, in 2019, an "expansion project" was started, which added three times the floor space and increased the capacity to allow the airport to handle 5 million passengers per year. The airport sees flights from most of Europe's largest airlines such as KLM, Lufthansa, British Airways, and more. The aerodrome saw 3,301,930 passengers pass through its doors in 2019.

The previews provided by Stairport Sceneries showcase multiple angles of the airport and its terminal. The developer has also stated that the terminals are finished, and the scenery will be available soon for X-Plane.

No pricing information or a potential release date has been shared by the developer. 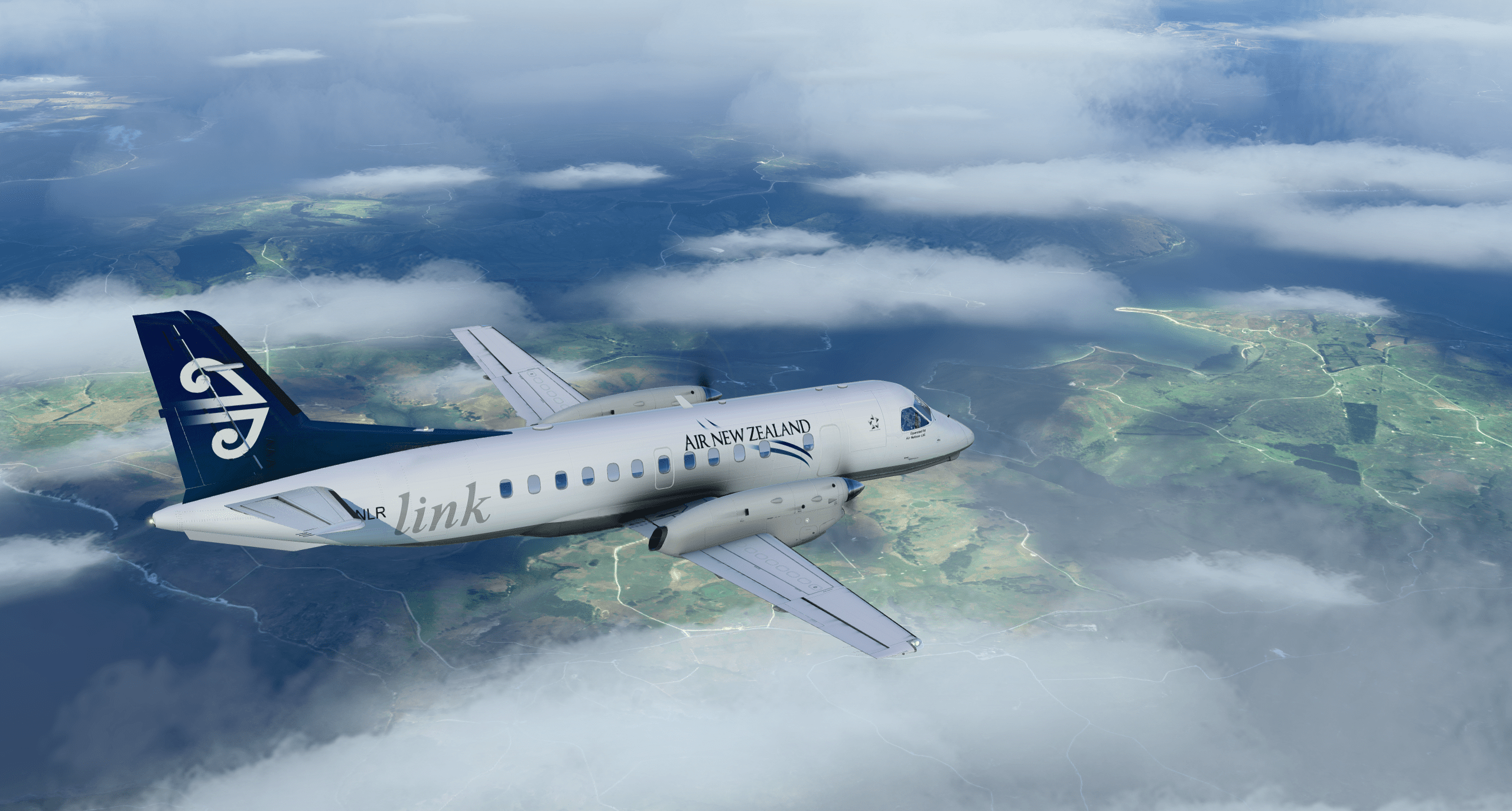