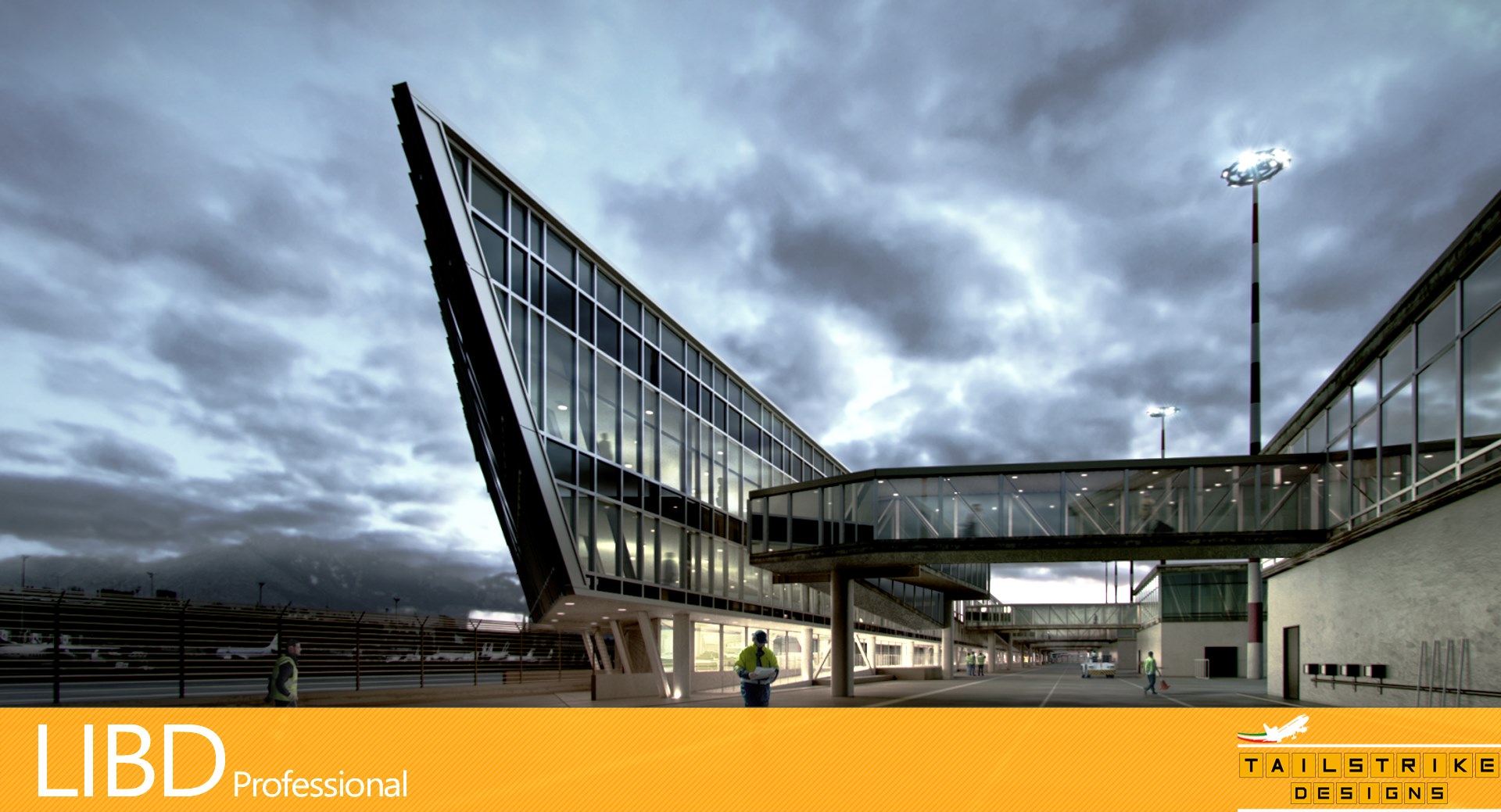 A relatively brief announcement by Tailstrike Designs sees their next airport for X-Plane 11 and Prepar3D V4 be that of Bari Karol Wojtyła Airport (LIBD).

Announced on their Facebook page, the developer posted a single image, along with the following statement:

"We are glad to announce that our second project in Italy will be Bari International Airport-Karol Wojtyla.
"Exited? Stay tuned for more info coming soon. 😎"

In the comments section, a user questions what platform LIBD will be developed for. Tailstrike Designs responded by saying it will be for both Prepar3D and X-Plane 11.

Their only other airport for X-Plane is that of Bergamo, with the assistance of Windsock Simulations, and published under Aerosoft. It is possible that LIBD will follow this development path again, although it is not confirmed at this time.

The airport serves the city of Bari in Italy, with more than 4.6 million passengers having passed through in 2017. Most flights are seasonal, with Ryanair being a major user of the airport. 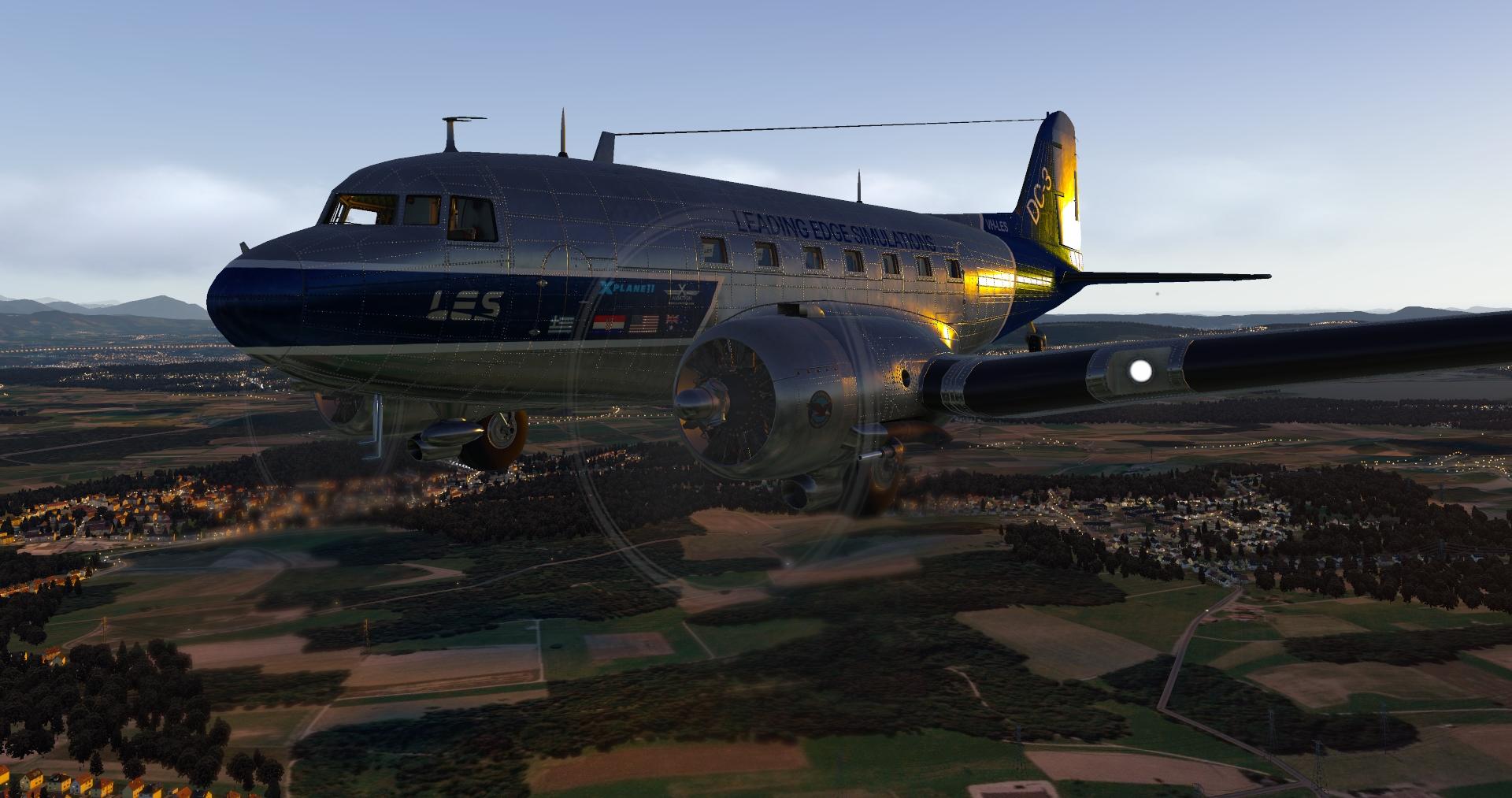 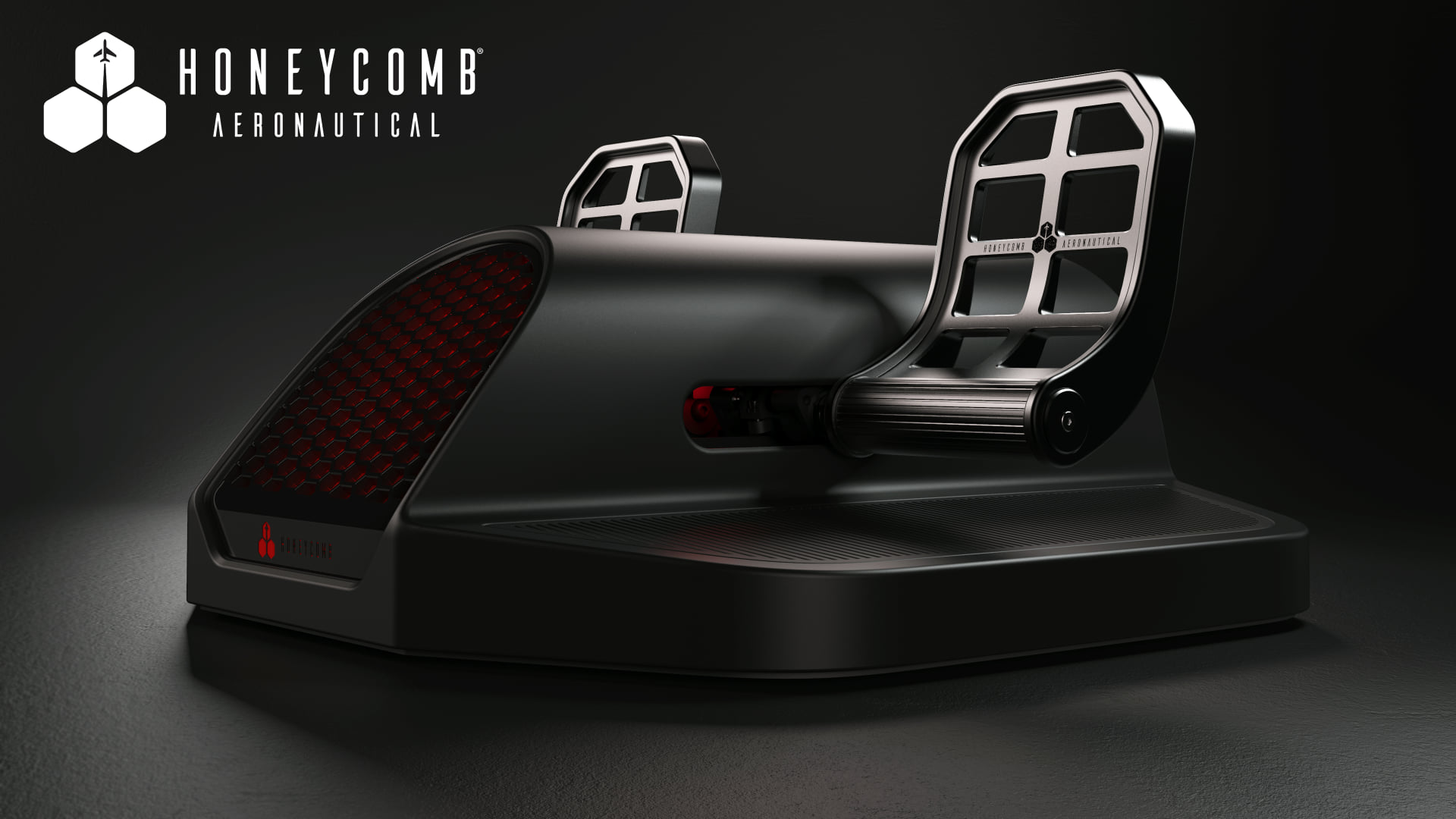