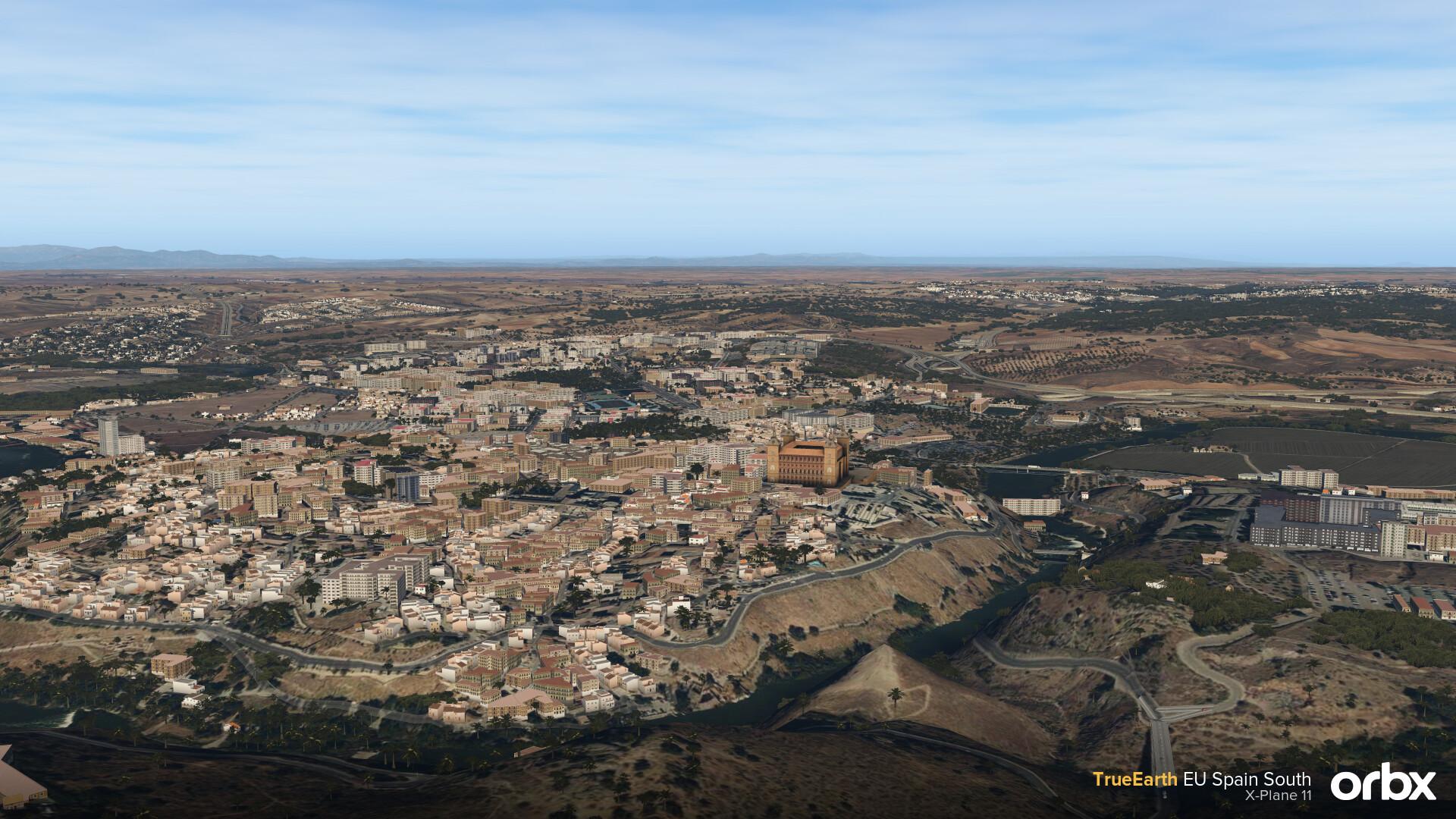 Following the posting of some teasers of the new TrueEarth region shared last week on Orbx socials, the developer has shared a formal announcement of the region.

The region was first teased in the Orbx 2021 roadmap, alongside now already released products such as Olbia (LIEO) for X-Plane. This week’s announcement shared on the Orbx Forums, disclosed new details on the scenery package including details such as the resolution and areas covered.

The post shared, detailed that the package will cover a massive area of 98,000sqm, covering areas ranging from Costa-Del-Sol to the Sierra Nevada, including large towns such as Malaga. The new TrueEarth product will ship with 1m/px aerial imagery including 200 points of interest, hand placed boats in ports and Spanish themed autogen.

The TrueEarth region is not the first in the region for Orbx, having previously published TrueEarth Canary Islands as well as TrueEarth Balearic Islands.

Threshold will be sure to keep an eye on all developments with the latest TrueEarth for X-Plane. Keep an eye out for release.