Hours ago TFDI issued an update on where everything is going within the team, some of which touch based on MSFS related news. The first item on the list is PACX (Passenger and Crew Experience), which recently completed a testing process to introduce compatibility with the new MSFS, namely the all-new PACX HUD and PACXBridge features were community tested allowing the developers to "polish it up"

The new PACX update will introduce a Simcity/Cities:Skylines-esque agent simulation system, addressing a much requested ability to view passengers as they walk through the cabin of the aircraft within the application. From departure to arrival, the user can observe through PACX interface a diagram of the cabin seating with "dots" representing passengers scattered and moving throughout the cabin, if they are boarding and trying to find their seat, or even going to the toilet, "you will see the passenger “dot” moving around in real-time!"

The new feature are also made flexible and dynamic where users would be able to configure custom cabin layouts for any aircraft in any configuration. Users would be able to click on each dot to read pax information such as their name on the list and their satisfaction level (indicated by the dot colour).

With the new passenger simulation, the entire application has been revised to revolve their functions around the new system. Flight stages such as boarding, de-boarding, in-flight service has all been made to work around the new simulation.

In other major news, the MD-11 in-development for Prepar3D has been given a weather update, the team reasserted that development of the MD-11 hasn't been affected by the mass amount of effort put into developing PACX. "In the background, our team of modellers and programmers are hard at work getting the MD-11 ready!"

Visuals
As of September 14th, the latest iteration of the exterior model brought to completion the centre landing gear and bay, and the rear cargo door, 3D cabin doors and the virtual cabin being started. Probes, lights and the APU exhaust is next on the list for the visual team to complete. Once complete, the paint-kit will begin development and the overhead panel of the cockpit will be worked on.

FMS
The Flight Management systems have has major progress, one big achievement is that the FMS is now capable of generating a flight plan using navigation data. SID and STAR programming is expected to be wrapped up relatively soon, and to compliment, the VERT REV and LAT REV pages are nearing completion and sits in the team's internal testing software, developed exclusively for the MD-11 project.

As a footnote, the team explained how the FMS is in most cases the centre of flying a commercial airliner, hence it is where the programming team prioritise to complete prior to moving towards other areas (where it's subsequent completion would result in speeding up development on the rest of the systems).

Systems
One of the team's programmer, Ricardo, has been hard at work on the electrical systems, working on the emergency power logic, external power support, smoke switches and the APU bus tie relay. Various other power systems are also being worked on and the primary functions has been essentialy completed, currently being worked on further to MD-11 specifications. Hydraulic systems has started, also by Ricardo, to include calls to the hydraulic system, the overhead panel lights and switches.

Read the original update on their official forum. 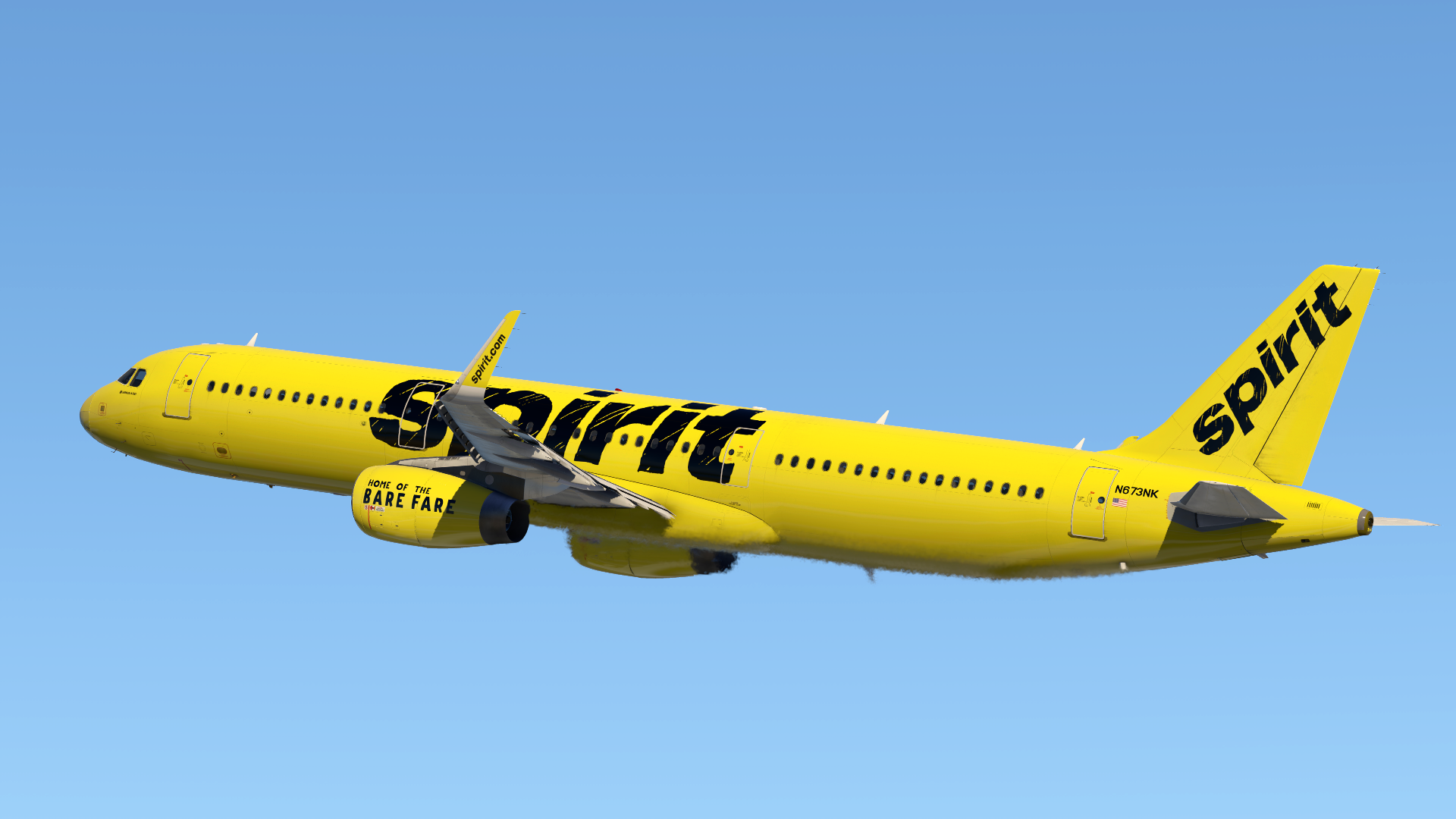 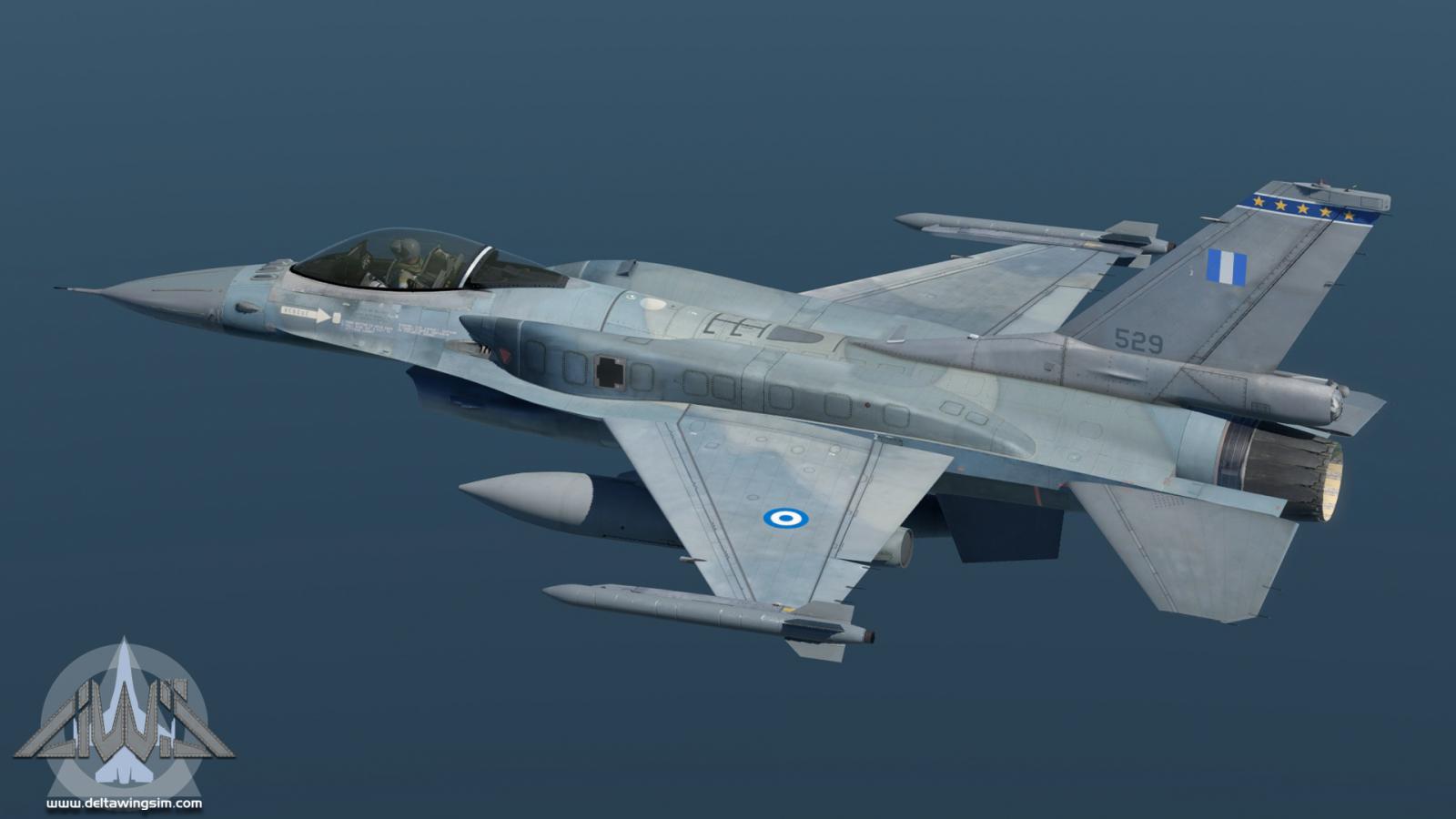 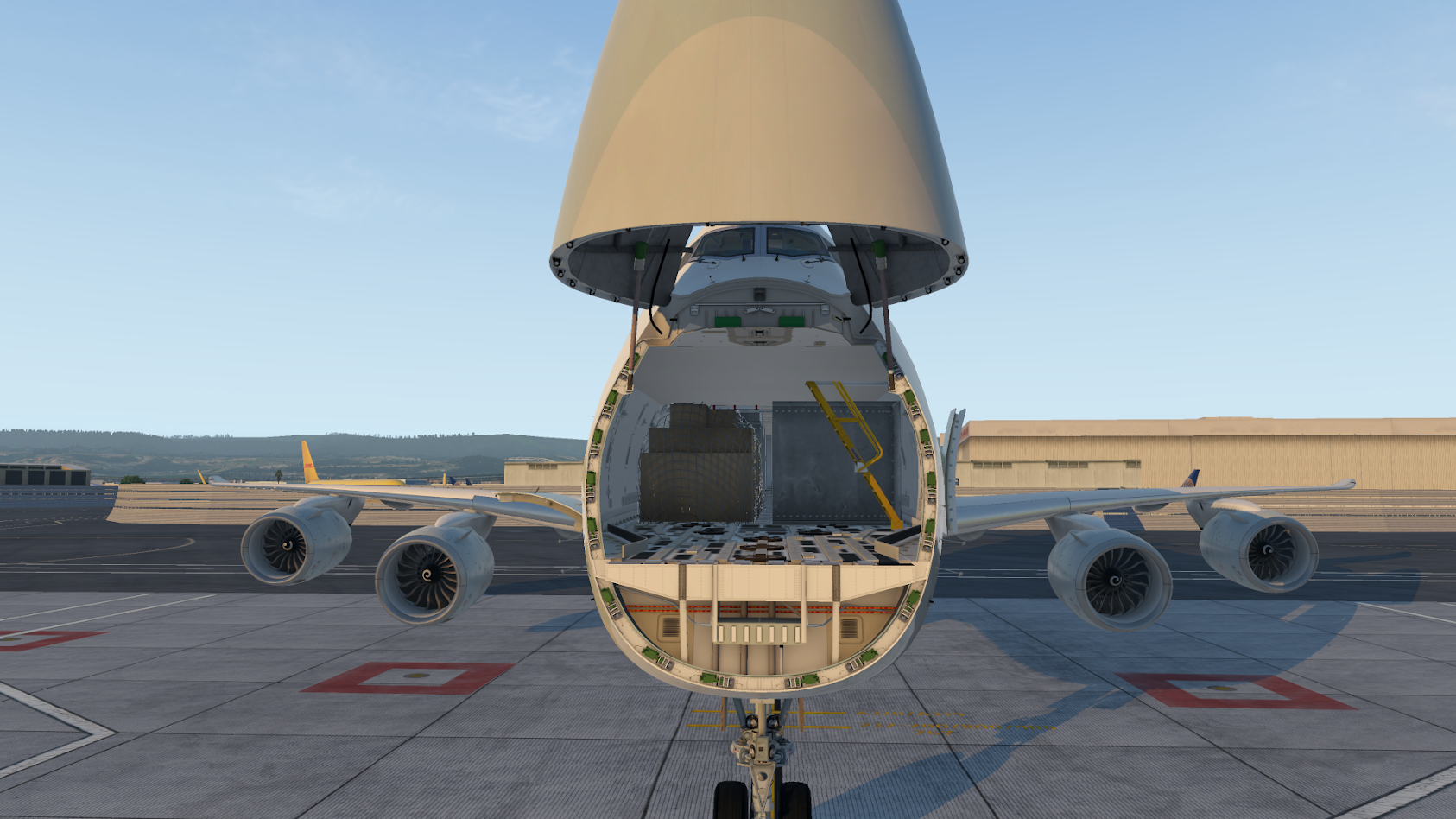