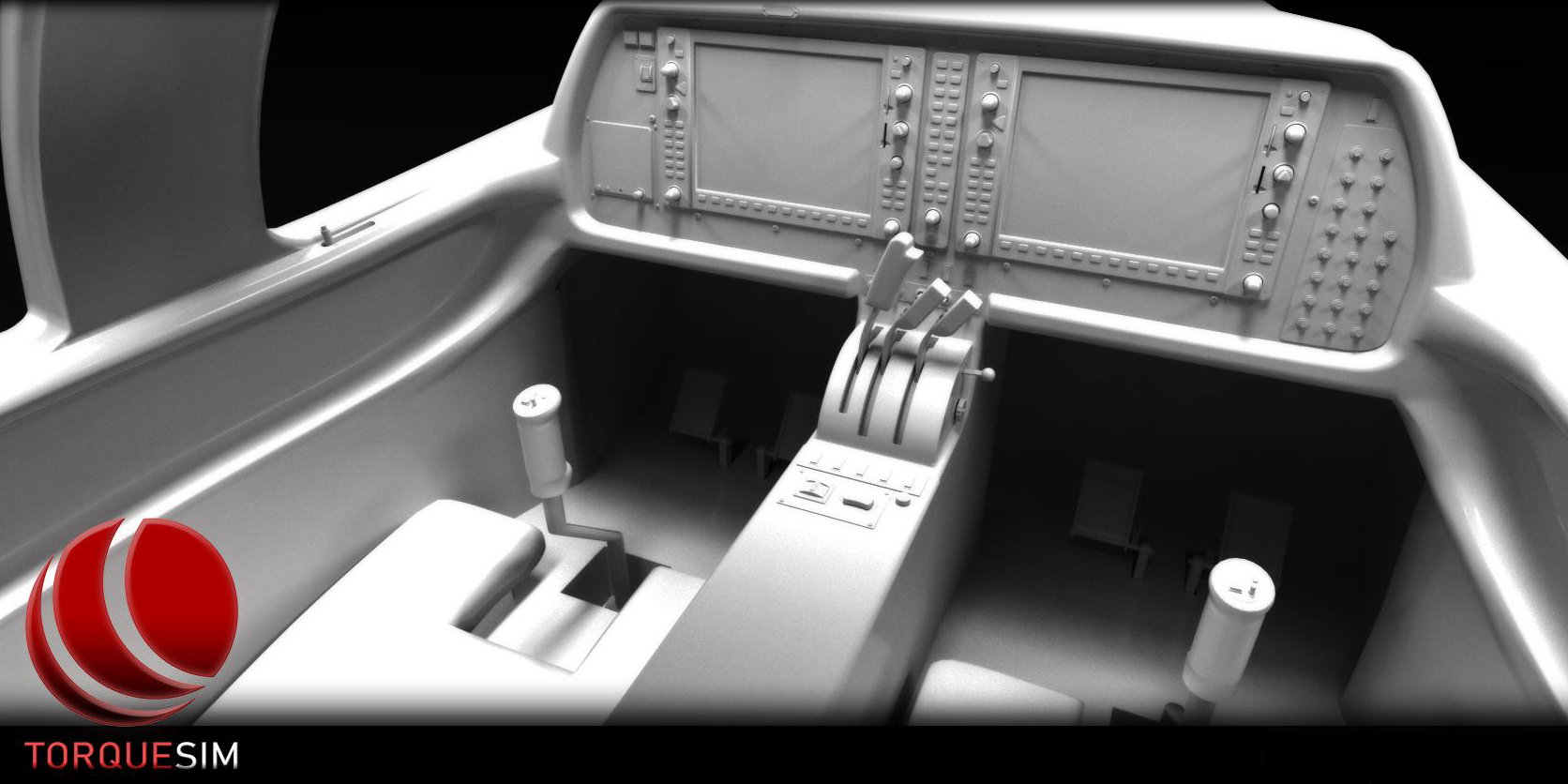 Both parties have experience with the XP aircraft scene, AFM have the very successful M20 Collection whereas Attitude were working on the "Pocket Rocket" Impulse 100, which was initially announced earlier this year.

The first project of TORQUESIM is the aforementioned Impulse 100 carried over from Attitude Sim. To celebrate the announcement, developer Steaven Mckenzie released some new shots of the interior of the aircraft.

Some future projects of TORQUESIM include the Wilga 2000 with data gathered from aviator Mike Patey and his DRACO build. Plans also include an X-Plane rendition of Patey's Lancair Legacy, nicknamed TURBULENCE.

For some more shots of the WIP Impulse 100, check out our previous article here.