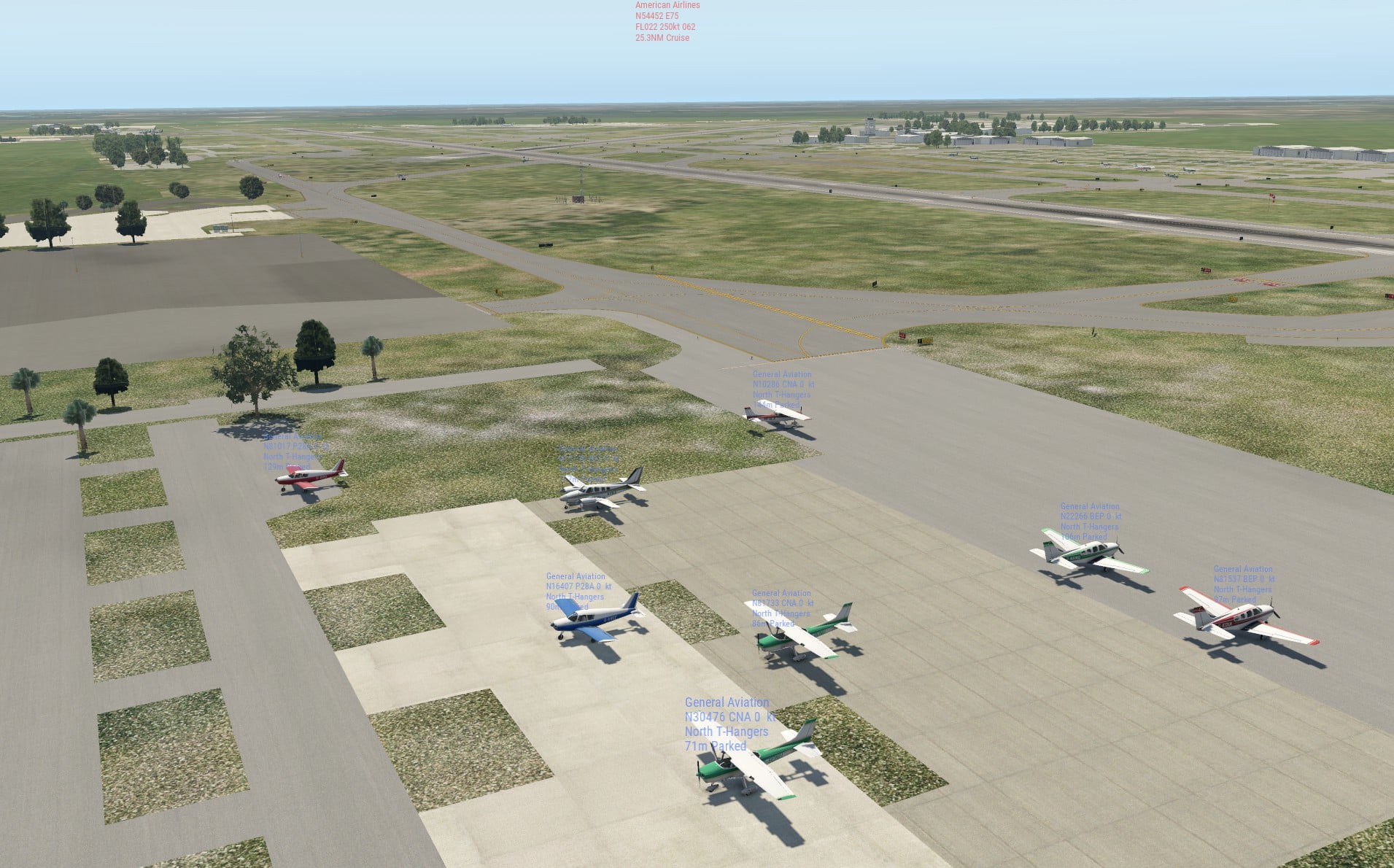 In a Facebook post, Just Flight has shared previews of an update to be released for their Traffic Global X-Plane plugin.

Traffic Global is a plugin that adds AI traffic globally (as the name suggests). The plugin download comes in at 1.3GB and includes 65 aircraft types, over 860 liveries and over 600,000 flights, covering over 3,000 airports by default. Each AI model ships with “authentic airline liveries and with full 3D sound and lighting and effects”.

The update has also been shown off previously on the 30th of July, in another Facebook post. After the initial teaser of the update, it is safe to assume that the update to Traffic Global will be released in the near future. Previous screenshots from the post can be found below.

Thanks to flym. in Threshold Discord server for letting us know of the news.

Torn on whether to get the plugin? Check out the Threshold review on the plugin to see what the plugin offers.

Traffic Global can be purchased for £34.99 on the Just Flight website.