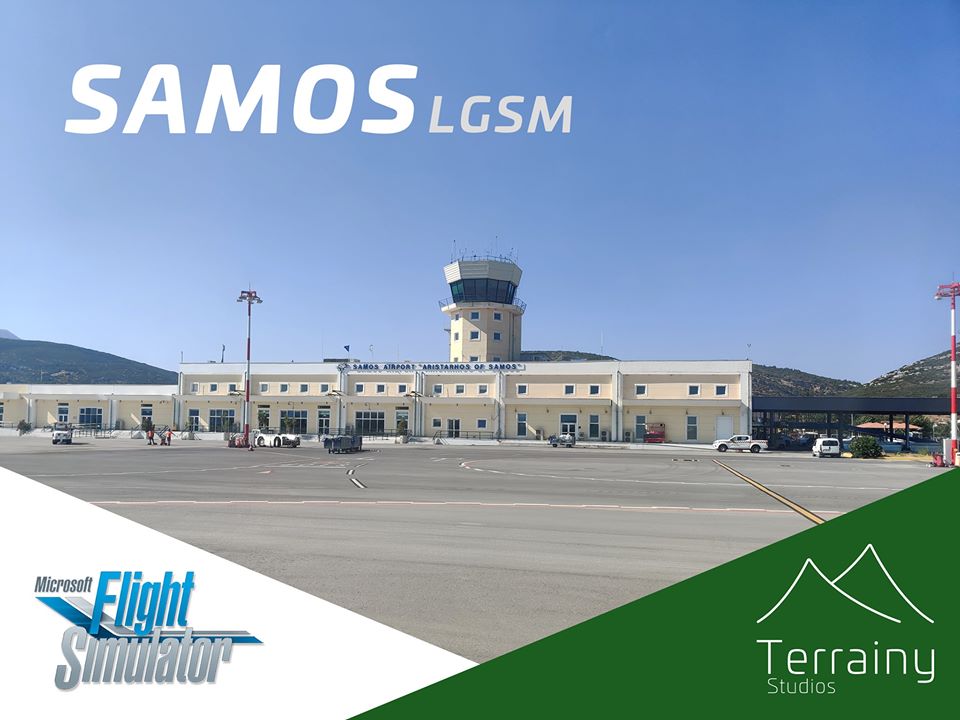 X-Plane developer Terrainy Studios has recently joined the surge of developers starting work on MSFS, by announcing on Facebook that they are working on Samos for the new simulator. This comes just short of a month after they announced their RV-6 for X-Plane 11. Samos is the neighbouring airport to Ikaria, Terrainy Studios' other work in progress airport, and according to the developer it “will become a great addition to our lineup of Aegean airports.”.

In addition to the announcement, the developer also said that more previews of Ikaria will be released soon. No further information has been disclosed by the developer about their projects at this time.

To keep up to date with Terrainy Studio’s development, you can find them on Facebook.