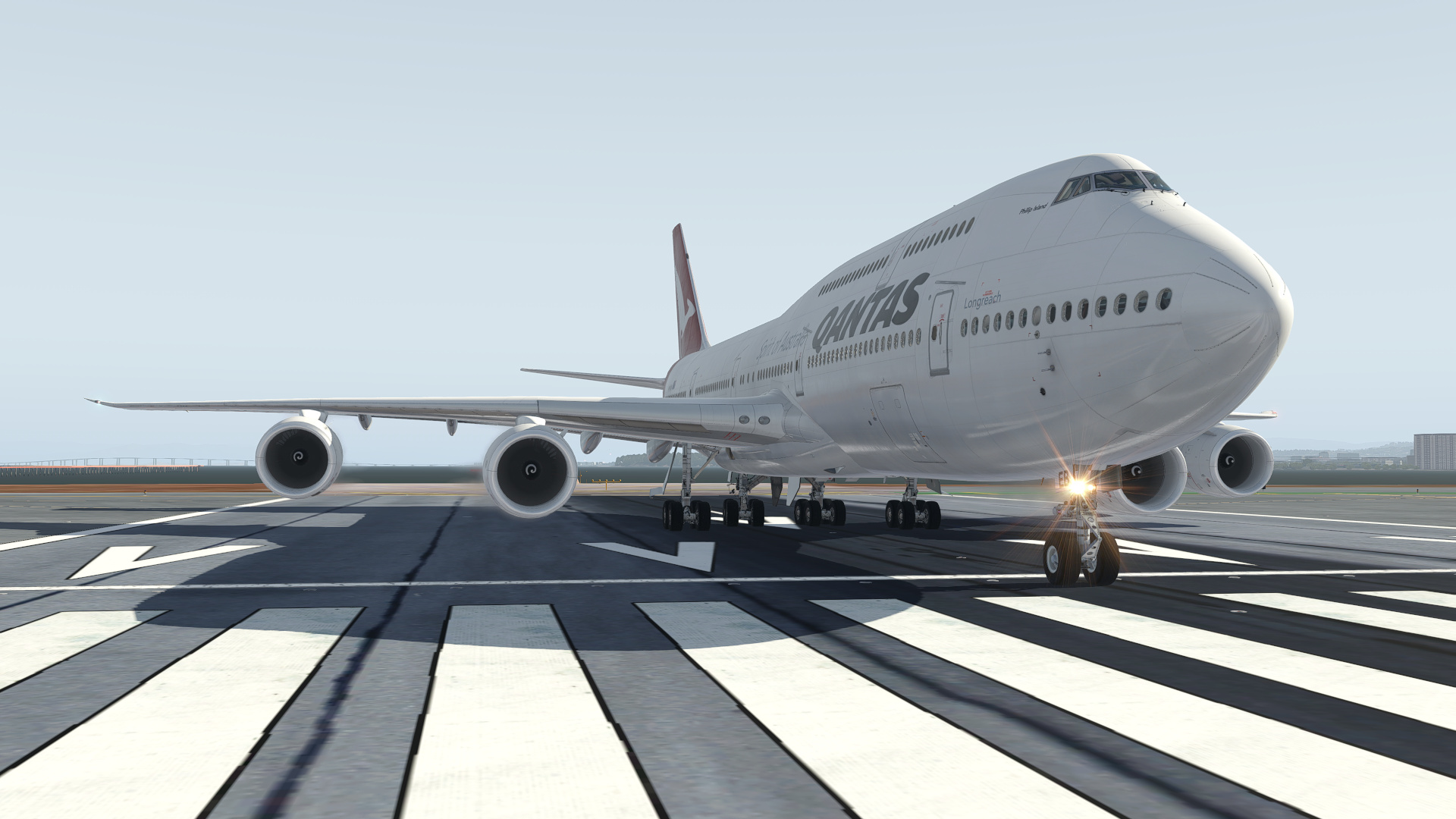 Supercritical Simulations Group, aka (SSG) has returned to the spotlight and released v2.4 of their Boeing 747-8 Intercontinental aircraft rendition, the update features the inclusion of a reworked Electronic Flight Bag, along with other bug fixes and improvements.

Ricardo Bolognini from SSG took to the .Org forums earlier today and released the changelog for v2.4. Featuring a new reworked EFB UI, it has become streamlined and modern to fit in with the style of other EFB’s. New sounds were introduced for both internal and external. A full custom fuel feed system was introduced to the aircraft. Various other fixes and minor additions were included in this version at well and is included in the full feature list: