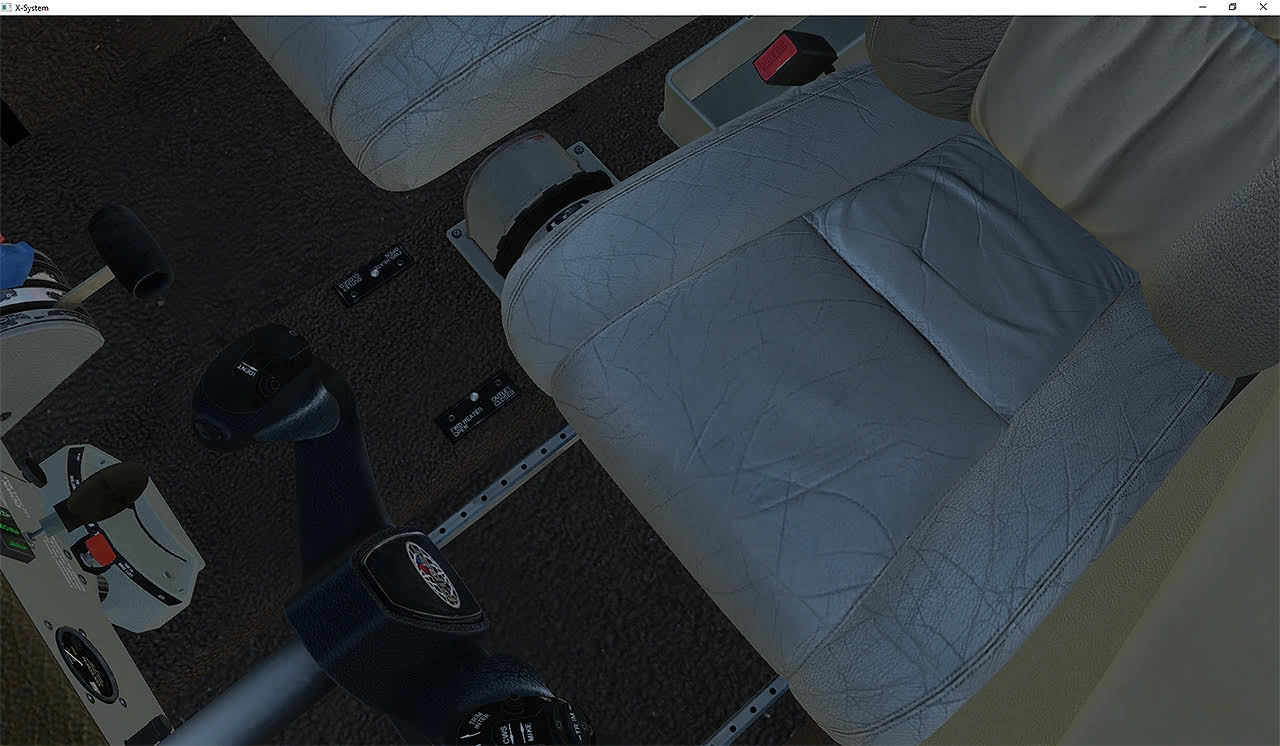 vFlyeAir has taken to the X-Plane.org Forums to announce an extensive new update for the Piper Arrow III, as well as provide new previews for one of their upcoming aircraft, the PA32-301 Saratoga II.

Firstly, the developer confirmed that they started off with improving the flight model. According to the developer, they had “excellent input and many hours of testing provided by our real-world Piper pilots” and have “stretched the limits of what X-Plane can simulate” for increased accuracy. A changelog was provided for the flight model, which is viewable below.

Continuing down the announcement, it was announced that a new avionics package would be provided. With the current Arrow being based off of a 1970’s version, the developer decided to modernize it, and are introducing “round fuel gauge and oil gauge, as well as moving the MP and RPM gauges up onto the main panel” which are found on more recent Arrows.

Their next step “was to bring the avionics up to date” and have benefited from real world pilots who utilize those avionics, allowing the developer to “add an even more accurate feature set.”

A Garmin G5 is also being included, being “fully functional, with the push button menus and will be included with the Arrow release” It was also confirmed that the G5 would be added to their other aircraft in the coming months.

A new avionics stack is also being included, and it was stated that the developer wants to provide as much functionality and variability as possible to allow pilots to imitate the config of their aircraft, to practice instrument work.

For users who own RealityXP avionics, “the stack will feature two GNS430's, providing GPS1 and GPS2, as well as COM1/NAV1 and COM2/NAV2.” If you own a GTN650, you’ll be able to remove those and use single or dual GTN650’s.

They have also taken out the GTX330 transponder, however, if the user doesn’t own the RXP avionics and uses the dual GNS430’s, they will retain the transponder.

Along with the new avionics stack, a Garmin GFC600 autopilot is also being included. As well, a Garmin GI 275 EIS engine instrument is being included to give a “better insight into engine performance”

It wasn’t confirmed when the Arrow update would be released, however, it was confirmed that they are in “release candidate territory” and are now fine-tuning avionics and finishing the textures.

It was also confirmed that the Aspen, G5, and new panel configs would be coming to their other aircraft “as soon as possible.”

Moving on to the Saratoga, the developer stated that they’re undecided whether it would be a turbo variant or not. However, not much information was provided on it, except stating that they’re hoping to enter its beta stage soon.

The developer ended the announcement thanking customers for their continuous support, and are looking “forward to announcing the release of the Arrow III v6 and the Saratoga to you soon!”

You can view the source post for this article via the X-Plane.org forums.