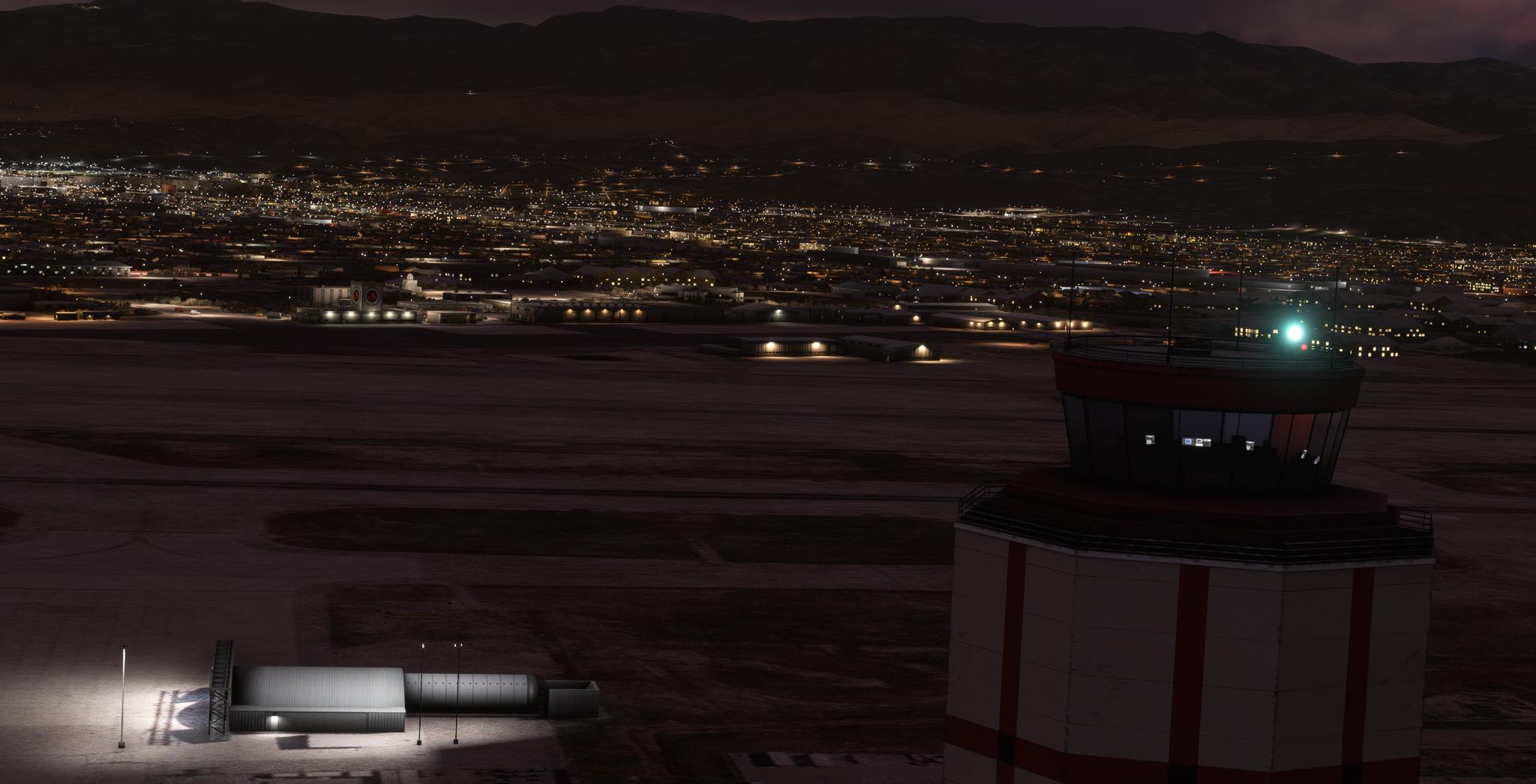 Boise’s relatively small airfield makes headlines for the second time this week with another developer announcing they’re bringing Gowen Field to Microsoft Flight Simulator. This time, the creator is Verticalsim.

The scenery-maker has previously covered KBOI in X-Plane and in-line with previous releases, is now working on bringing their extensive catalogue of products for Laminar’s sim over to Microsoft Flight Simulator.

Verticalsim published the following feature list with the announcement:

Though a release date has not been mentioned, users likely won’t have to wait long for Boise to launch as based on previous releases Verticalsim tends to have a very short turnaround.

Threshold will keep you posted.