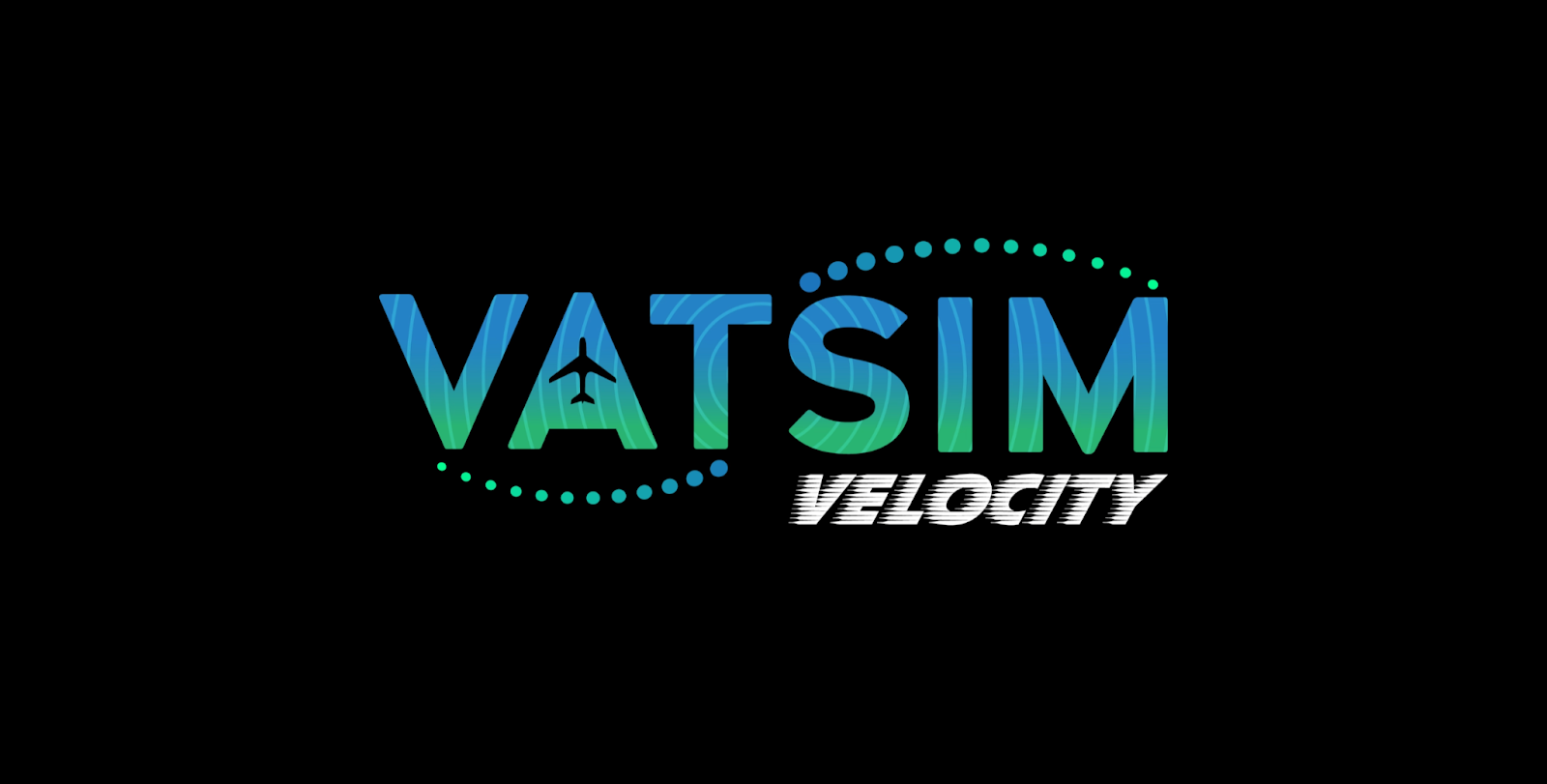 The group teased the update on the Facebook and various Discord servers yesterday with an image with the text “We Feel the Need”. Exactly a day after posting the image, VATSIM released a video of the update on their YouTube channel shown below:

Much like the release of Audio For VATSIM, released towards the end of 2019, some pilot and controller clients will be discontinued from use because of the updated infrastructure.

A statement posted to their social media channels lists Squawkbox, Squawkbox747, Squawkbox for Fly!, XConnect, FSINN, ASRC, and SPARC as the clients to be discontinued.

VATSIM emphasised, however, that xSquawkbox for X-Plane is unaffected and will still be supported after the release of Velocity.

"The reasoning behind the decommissining of these clients is the progress that has been made on VATSIM's Velocity technology, which will change the update of other users' aircraft from once every five seconds to five times every second," said VATSTIM.

"VATSIM Velocity is entering late alpha stages and is on track for release later this year."