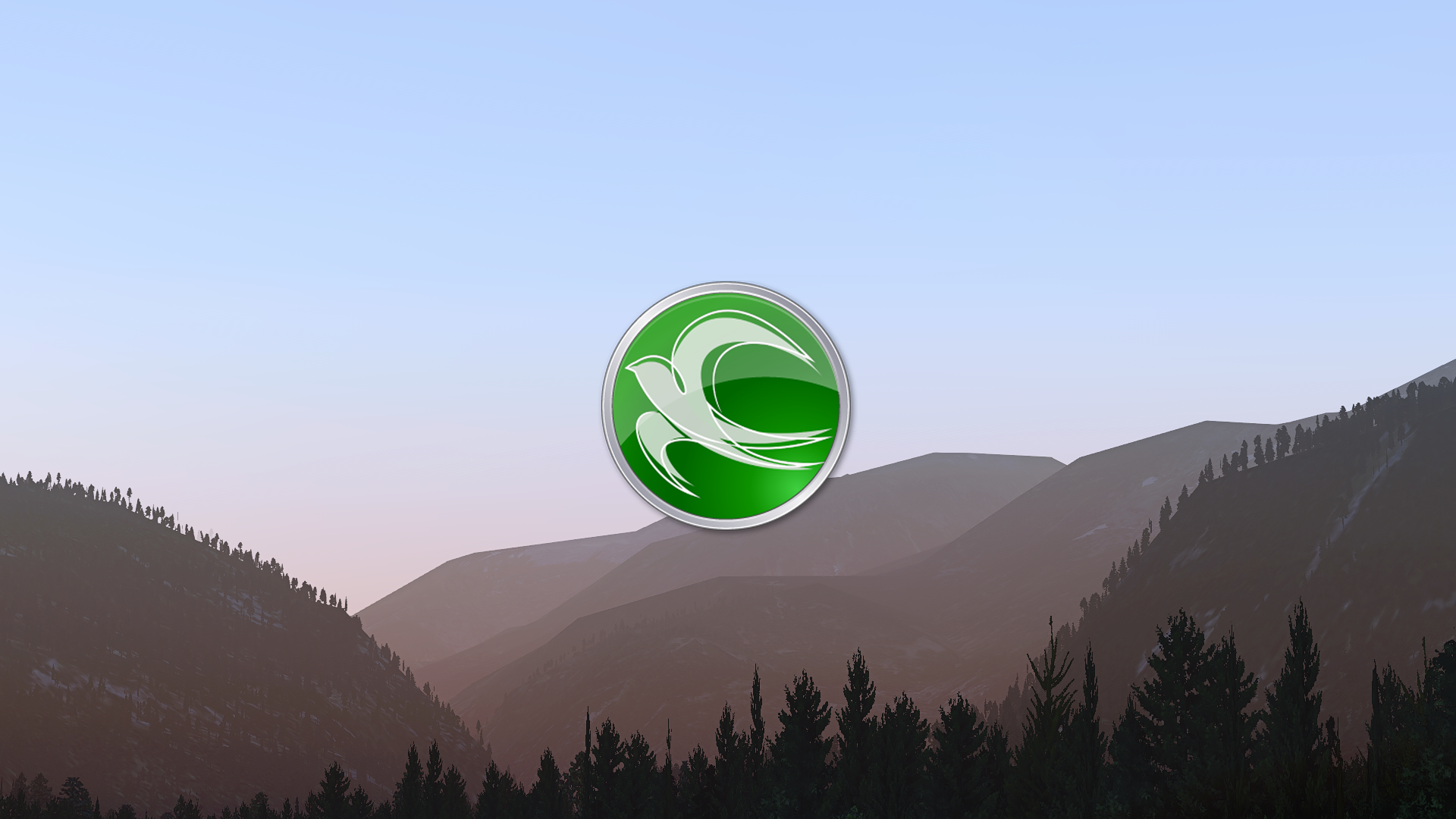 X-Plane users of the international multiplayer network VATSIM have long yearned for a pilot client worthy of competing with it's ESP-platform counterpart vPilot - the only current option being the aging XSquawkBox plugin, which was last updated in August 2017. Whilst there is a version 2 in the works, it is unknown when it will be completed.

The Swift project is billed as a replacement to the current generation of pilot clients, and when released will be compatible with both major simulator platforms, Prepar3D and X-Plane.

Developer Klaus Basan says the current version, 0.8.9, is still part of the semi-open beta cycle, with 0.9.0 to mark the beginning of the fully public beta stage.

In the images given to us, the tester outlines a few different features of the Swift client, including improved ground clamping - to keep multiplayer traffic from hovering above ground when using different simulator platforms - a notorious issue with XSquawkBox.

Here are some additional shots of the User Interface of the new software. Bear in mind this is work-in-progress and is subject to change before release:

That's all for now. If you're interested in staying up-to-date with the Swift project, you can find their Discord server here.

If you're interested in X-Plane's current VATSIM pilot client, XSquawkBox, you can see their latest progress report here, where they discuss ground clamping, VR support and more.

Thank you to Discord user SteveXP3D for pointing this out to us over on the Threshold Discord server. His contribution to this article is much appreciated.