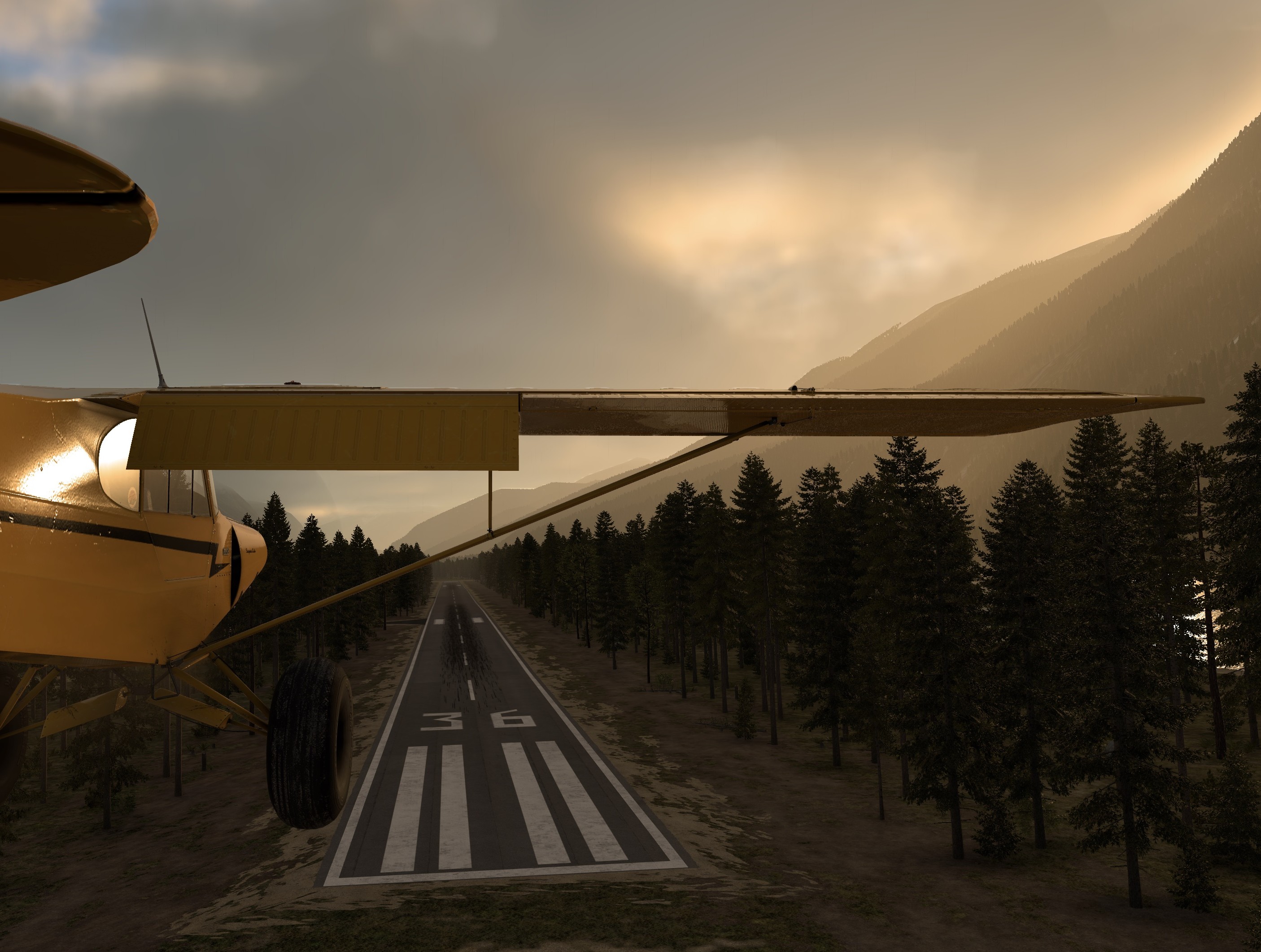 Laminar Research, Developers of X-Plane have announced that their all-new and game-changing Flight sim is on short final and expected for release within 24 hours!

In an official X-Plane Twitter announcement, the developers revealed;

“Local Traffic – N12XP, short final runway 36." The last items on the release checklist are testing the servers and updating http://X-Plane.com – expecting 24 hours or less at this point.

As of two minutes ago, the X-plane website has gone down for maintenance which X-plane has confirmed on Twitter, “down for obvious reasons…. It's happening” Release is expected very shortly.

Keep your eyes peeled for more articles as the next 24 hours unfold. We will be discussing statements from developers on their products for X-Plane 12. We endeavour to bring you all the latest news surrounding this exciting new release!