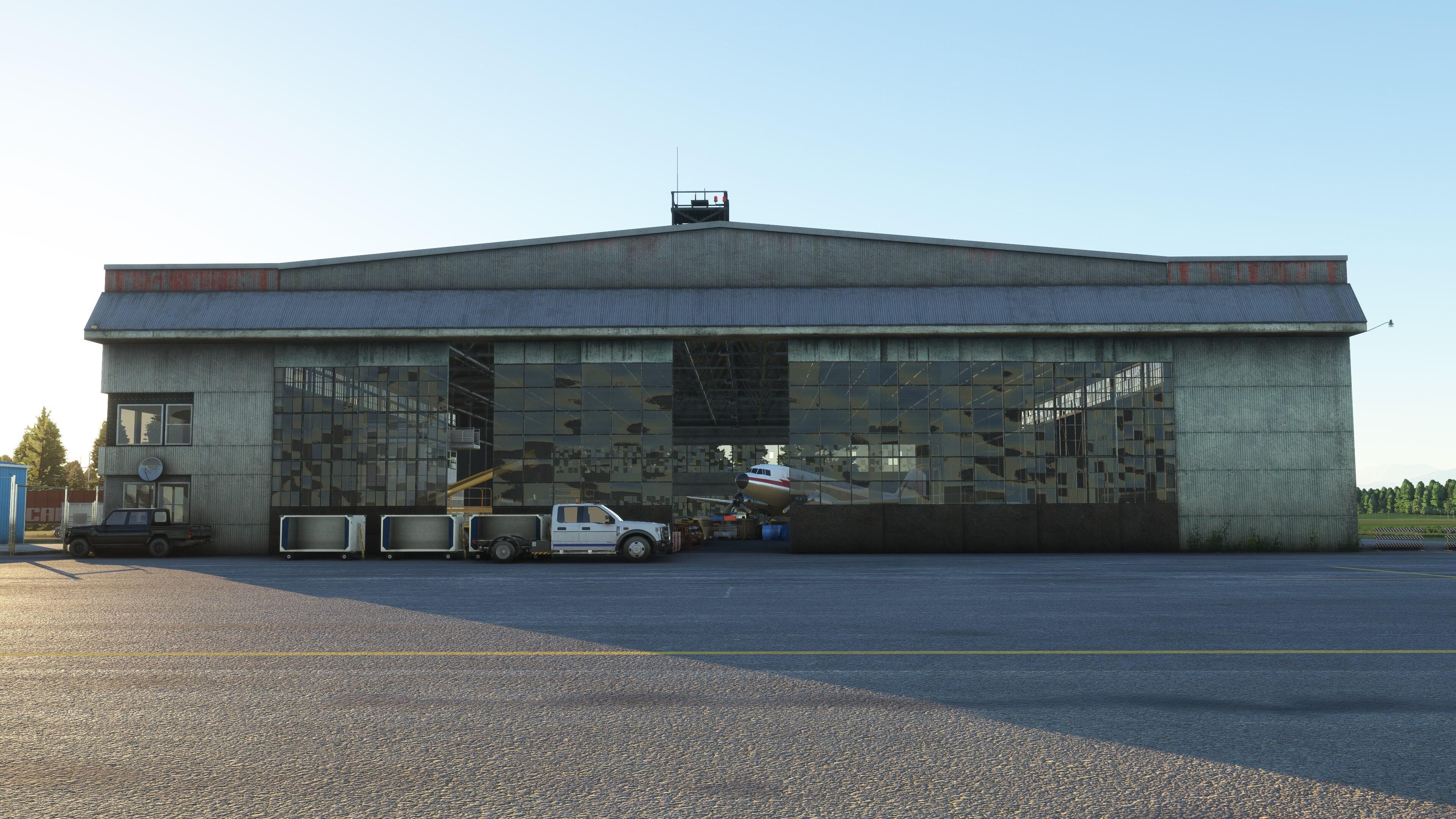 Northern Sky studio have released their all new Yakutat scenery for Microsoft Flight Simulator. Yakutat airport is located in southern Alaska, It is an incredibly important airport for the area. Alaska airlines operate regular flights in and out of the field in both passenger and cargo Boeing 737-700 aircraft.

The location of the field is ideal for exploring Alaska or for short passenger flight operations to areas such as Juneau or Cordova. Yakutat also played a vital role in World War 2 as a landing field for aircraft between Washington State and Elmendorf Air Force Base according to ORBX.

This stunning scenery is available for only $11.98 from Orbx