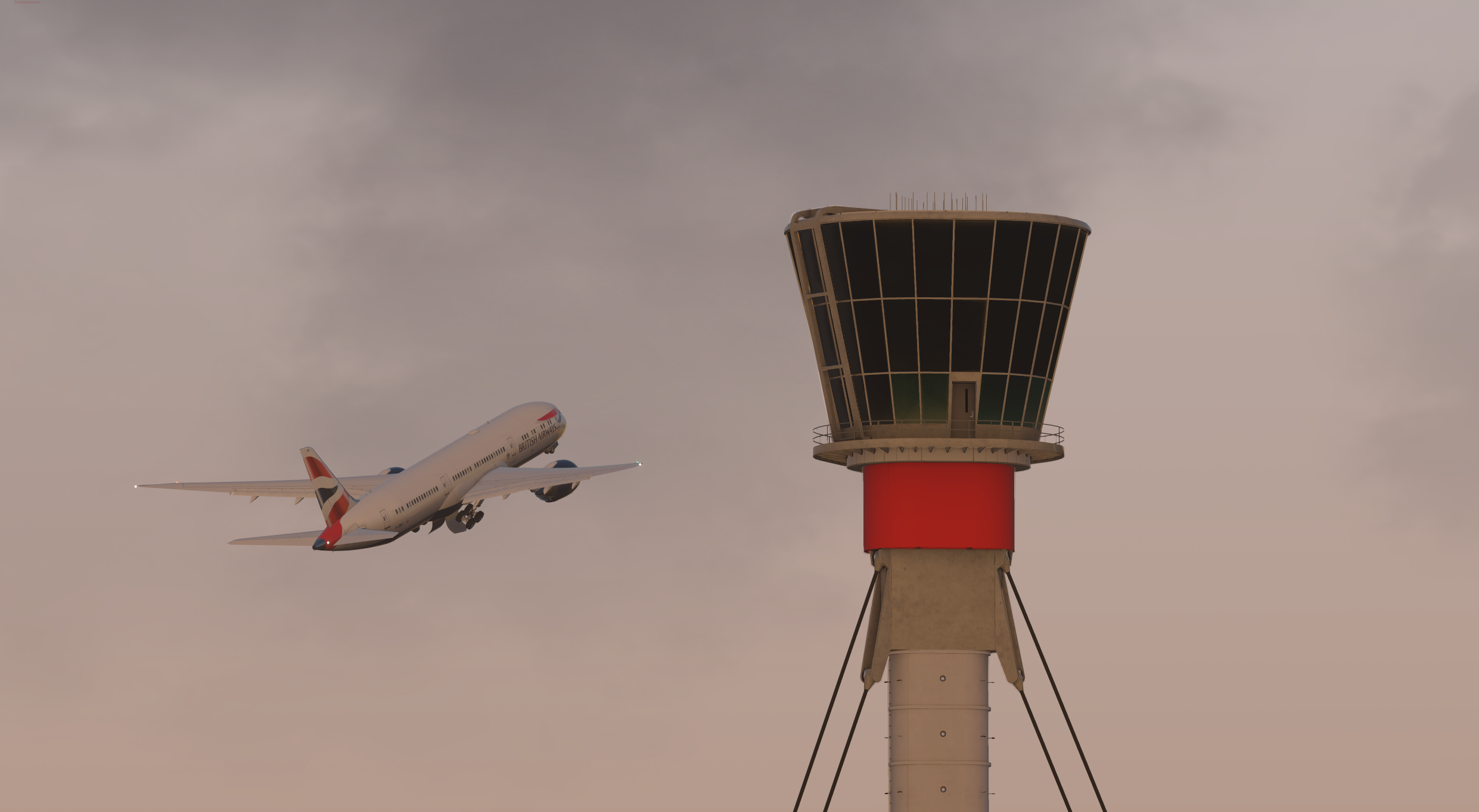 As the name suggests, Zero Dollar Payware set out to improve the quality of freeware in X-Plane. Founded by lead developer StableSystem, the group recently hired a group of new developers, likely fueling this new chain of announcements from the group.

ZDP is behind many of X-Planes, biggest freeware sceneries, having tackled airports such as Anchorage and collaborating with Sea2Sky on Tokyo Narita. The group, most recently teamed up with iniBuilds to produce Hawarden Airport to accompany the release of the iniBuilds Beluga. The airport utilised the SAM Plugin to drive animations at the Beluga Loading Station to enable users to close the doors around the aircraft. Hawarden Airport is available, free of charge, on the iniBuilds Forums.

Also currently in the works by the group is Seoul Incheon Airport. The airport is currently in the first stage of open beta testing, although users are warned only ground textures are present in this version. To find out more about the project, check out Zero Dollar Payware’s Discord, linked below.

Announcements started on Tuesday evening with the announcement of Gold Coast Airport. The airport is closeby to the larger hub of Brisbane Airport and sees service from airlines such as Virgin Australia and Jetstar, which flies all the way over to Perth, on the opposite side of the country.

The next airport to be announced, shown on Wednesday was Hamburg Finkenwerder, also known as the home of Airbus. The airport came in the form of a teaser with users quickly pinpointing the location due to the in-production aircraft and recognisable design of the atc tower.

The airport will no doubt have a large attraction to a variety of users who wish to either resupply the production plant with their Beluga or deliver a new aircraft to airlines.

The final announcement, posted only minutes ago today was London Heathrow Airport. The massive UK Hub was met with praise by users after the airport has been lacking in X-Plane with no new developments since Aerosoft’s rendition.

Heathrow is a huge transportation link within the whole of the UK with a large variety of unique short and long haul destinations. The airport also serves as British Airways’ home base, seeing service from the airline’s smallest aircraft the A319 to their largest, the A380.

Threshold will be sure to keep you up to date with all developments from any airports announced by Zero Dollar Payware.

Zero Dollar Payware can be joined in their Discord Server to find out more about their current and upcoming products.