My first experience with (proper) payware flight-sim addons came back in 2016 with the FlightFactor 777 Worldliner Extended for X-Plane 10. It was miles ahead of anything else at the time, and set me back $84.95 USD. Looking at both now and then: Is that too much for an aircraft of such quality?

Sure, many would agree that moving into X-Plane 11 and the "next generation of study-level addons" that the 777 just doesn't cut it anymore. However, this plane still is good food for thought, and has had me asking some questions about the future of X-Plane and flight simulation in general.

Will XP addons get more expensive in the future?

In short: yes. The future of XP addons is almost certainly one of rising price. Why, though? Certainly inflation alone will not account for this, so I have identified a few key factors specific to X-Plane.

X-Plane has long been regarded as the place to be for freeware (mostly by those on the 'other side'), however, with the number of P3D/FSX developers eyeing up Laminar's platform, a jump in price can be expected. Take the FlightFactor A320, for example. Many have compared the latest offering from FF to the best from the ESP world: the FSLabs A320. The FF costs $90USD, whereas the FSLabs will set you back $140USD. Looking at comparisons between the two, both appear to have very similar system depth. To put it simply, FSX & P3D users pay a large premium for their products - and as these same developers migrate to XP, surely one must expect this trend to continue.

X-Plane developers have really pushed the envelope recently. With study-level aircraft here, 10cm per pixel-mesh scenery there, what will we see next? That is anyone's guess, really, but what you can bet on is the premium that we will be expected to pay for it.

Wow! Real blueprints and drawings from Boeing? I wonder how much that cost!

While I couldn't speculate on how much official drawings cost to license, what I can be confident enough to say is that as addons for X-Plane become increasingly complex, they will most certainly get more expensive (This is potentially why ESP addons cost so much more than equivalent XP ones, as this situation has played out before).

Flight-sim addon developers have quite a lot to think about in regards to balancing the books after a major release. The price point of a product is especially important in the flight-sim community, due to very high costs (official licensing, drawings, time factor etc.), and a tiny market of potential buyers.

The flight-sim community is very small, even smaller than 'mainstream sims' like Euro Truck Simulator. Unfortunately, addon development cost substantially more for flight-sim due to, as mentioned above, the complexity required and expected in this so-called "next-generation" of addons. This, I would imagine, leads to very small margins of profit across the board for developers. A perfect example of this predicament is the upcoming T-6A Texan by Flite Advantage.

I first saw this aircraft while browsing Reddit, but it was the price tag really caught my eye. $99USD for the single-engine aircraft. Most would agree that this is far too steep of a price, considering the available features. However if all the time, energy, and funds used in development were taken into consideration, the aircraft may still not make anything back (even if it were comparably priced to other high-quality planes of its nature).

This is the predicament that flight-sim developers are stuck in. We all want study-level and then some, but being a community of less than, say, 100,000 (rough estimate of the FS hobby as a whole) - developers simply can't afford to create such aircraft at an "affordable" price if they won't make anything back due to low purchase numbers.

There is no miraculous "fix" to this problem. If you want top-quality, you'll have to pay top dollar for it. This leaves a different market somewhat untouched: budget simmers.

Some developers are playing into this market already. MisterX6, sorry - ShortFinal Designs has made the jump to payware development perfectly, pricing his quite large sceneries at $20-25USD. To me, this is the ideal price point - not too high, not too low. Even though it might not be at the same quality as some other, more expensive airports - it is pretty well close.

In conclusion, I feel that addons in X-Plane will gain price in the coming years, due to rising complexity in addons as well as competition from ESP developers making the transition to XP. There is no real way to avoid this, however as a bi-product of this price rise, a largely untapped market will likely appear: budget simming. A cross between the more expensive payware and lower prices will probably be the closest thing we get to a solution. 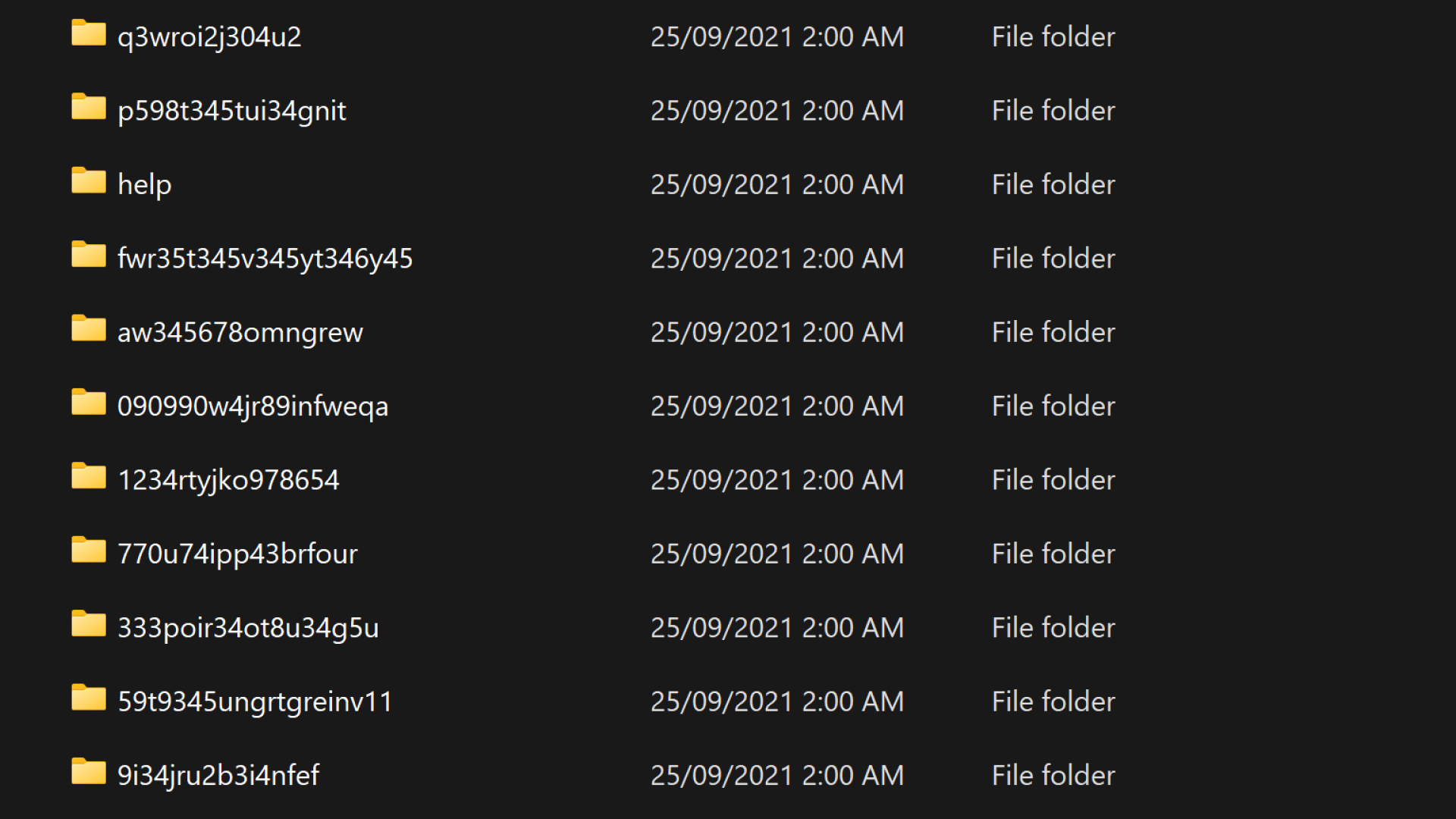 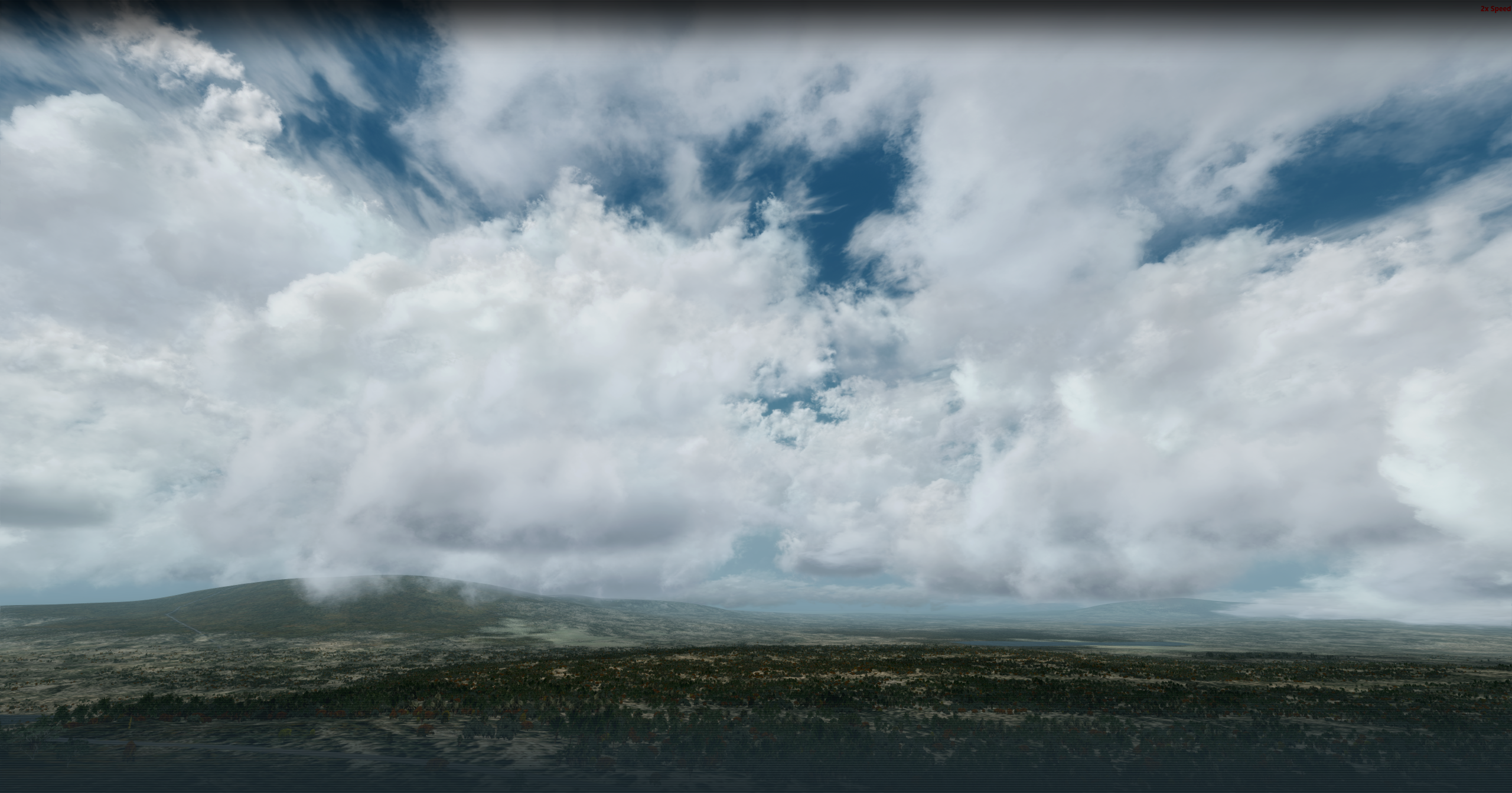