I’d love to see something even without a good UI, and that’s why.

How beautiful are mountains, especially the Italian alps?

They are fantastic, so good that a developer spent tons of hours making them available for X-Plane, delivering us one of the best Italian scenery: Dolomiti 3D. But how on earth, in 2018, this can be done only if you are a“nerdy programmer”? Let me explain better; if you want cool mountains, you can chose between two ways to achieve a great result: using DEM files (and use ortho4XP to generate the mesh) and by using your own “hands”.

DEM files (digital elevation models) are normally used on CAD projects to analyse,and 3D render a specific area. This file, using a color gradient, is able to tell the CAD program what’s the exact height of an object (mountains in this case). This method is good for large areas, so it can cover one or more LAT/LON tiles, but there are two problems with them in the XP world: the first is that, if you want to digitalise a specific area, it’s not easy to find a good DEM file, or at least one that is updated to reflect the current terrain. Some parts of the world are so well covered and detailed that you can distinguish between a river and a little water stream.

The second problem is that you might find only the ones made by the Space Shuttle during mission STS-9, but these elevation models were taken back in 2000, almost 2 decades ago (feeling old, uhm?) and are so low quality that X-Plane has difficulties to read and render them correctly.

So what’s the other way we can go through? By hand. Ok, you can do small tweaks with MeshRemexe,it’s not that bad in the grand scheme of things... BUT it’s still something that you don’t fully understand! I mean, it’s not difficult to use, but it has a lot of limitations due to the fact that it uses MeshTool as base (which you can only use integer numbers, for example) and most of the times the result is not what you were looking for. And not to mention, editing waterways is a massive PAIN!

Another difficult part is in the 3D editor. The developer behind MeshRemexe suggests to use Sketchup, but for most users, exporting to blender is the way to go due to its practicality and ease of use as a proper 3D program. Here's where things fall apart; from the moment that the origin of the mesh is very far from the mesh itself, Blender has some difficulties to edit vertices and triangles, making the job harder and harder, resulting in a crappy mesh you will never use. When I edited the ground mesh for Skiathos I had a lot of problems with the water. If you move a vertex 1 millimeter away from the edge, you will get transparent holes around the mesh, caused by this gap between the ground and the water.

And do you remember what I said about limitations? Well, you have to keep that in mind! You will not be able to make an hole or a peek of 11.5 meters, so you (or MeshTool) will have to chose between 11 or 12 meters.

So why are we still using MeshRemexe? Because, at the moment, it’s the best tool we have without going crazy with command lines. I did many test along these years, experimenting in almost every possible way, without success. I managed to edit the mesh successfully only for Skiathos, but the result wasn’t as I wished, for the reasons explained before.

Dubai is taking a little bit longer than expected for that reason,and the worst thing is that there are no good DEM for that area! The only DEMs available are so expensive that I should sell my sceneries at a price 3 times higher to recoup the costs if I neded to obtain that. Let me know if you are willing to pay 50$ for a scenery.

So what’s the point?

X-Plane has been around for almost a decade, but it's only from X-Plane v9 where we, as developers, fell the need to customise the ground, adding tunnels, peeks, islands and so on. But why is it still so difficult to make a built-in program (like WED and Plane Maker) to edit meshes?

I know it might be difficult for the engine to read and render a very detailed mesh, with a direct consequence of FPS loss and stutters, but I’m sure every single developer that went through the mesh editing process, is willing to help Laminar Research to create a built-in program.

Laminar recently announced that we won’t see a proper mesh editor anytime soon, without specifying the motivations, and Philipp Münzel last October, at the Flight Sim Expo in Cosford, confirmed what Laminar said.

That’s a problem that we, the developers community, need to solve, but we can’t do that much without the fundamental aid of Laminar Research.

For Whom The Bell Tolls 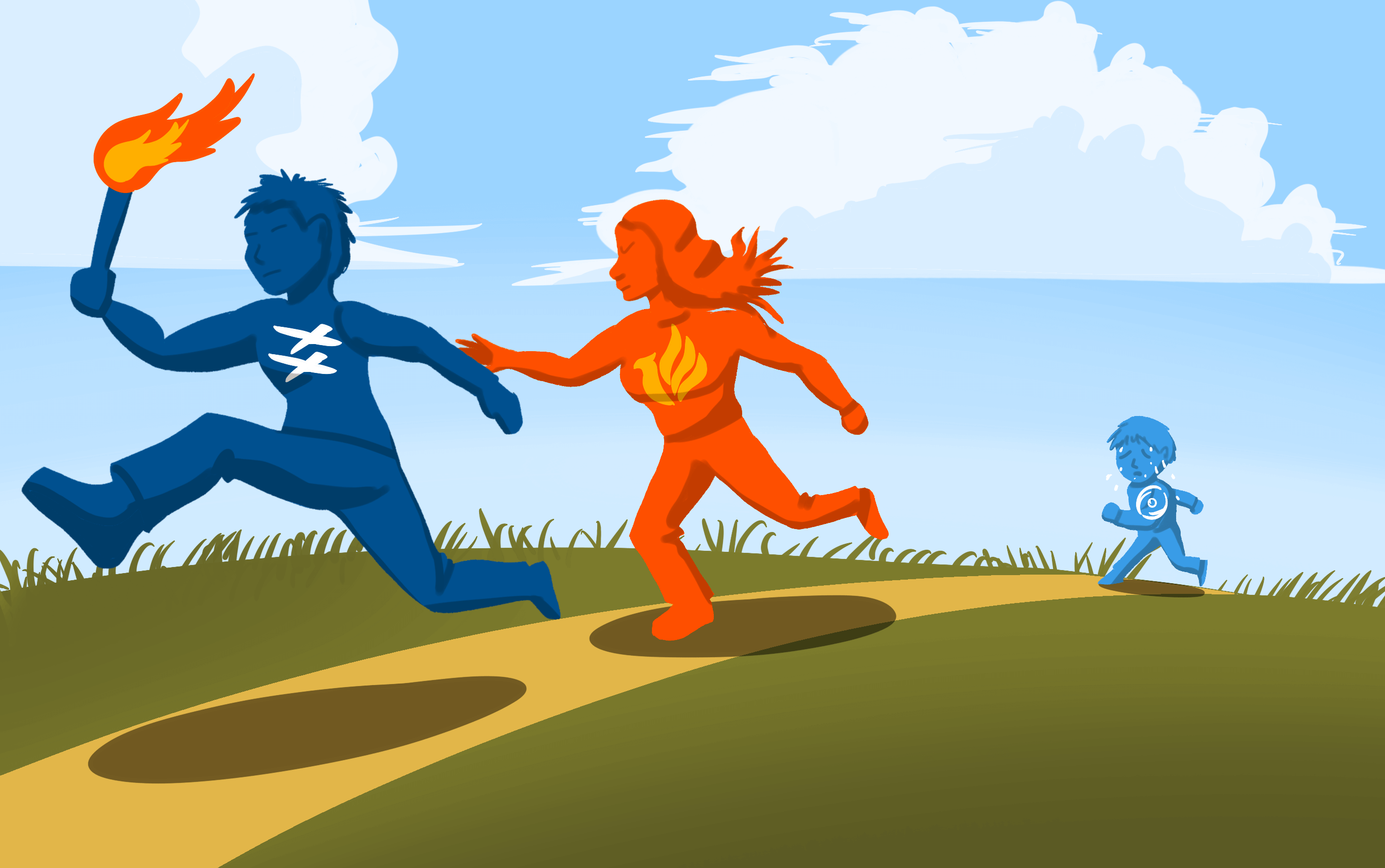