There is no way back to a screen once you’ve tried VR. The temptation may be there, but once you try Virtual Reality, you don’t want to stop the immersive sensation. Here is how VR completely changed the way I see in X-Plane 11.

I write this based on my personal experience and your perception may be different. I’ve used flight sims for a few decades now, always using a flat screen as my window to the landscape I flew through. It was fine. But once I tried X-Plane 11 in VR, I was hooked. A mistake that made me see the light. I understood, then, that there is no way back to the flat screen view, as the view of a world surrounding me is more real, even if virtual. All the time!

Using X-Plane is new to me. I started using the simulator less than one year ago; soon after, I acquired an Oculus Rift headset. VR was on my plans but I waited until prices for headsets dropped. The first test, with Digital Combat Simulator, confirmed the Oculus Rift as a good option. X-Plane 11, which I use most of the time, was next.

The Cessna 172 seemed like a good place to start exploring how Virtual Reality would work in X-Plane. My Thrustmaster combo - joystick + throttle + rudder pedals - to control the plane and Oculus touch controllers to push buttons and adjust dials.

Trouble in the cockpit

Once in the air, I picked one touch controller to adjust a dial on the panel, and that’s when I lost control of the plane. The unexpected movement urged me to grab the joystick and throttle, but to do so I had to drop the controller, and I had to do it quickly. That’s when I glanced at the empty seat on my right, inside the  Cessna. It looked like a good place, so I dropped the controller there… REALLY! I dropped it there! Only when I heard the “bang” of the controller hitting the ground I understood what I had done. At that exact moment, I laughed and came to a conclusion: there was no way I was going to go back to a flat screen.

Since that day, my 32-inch 2560x1440 screen is “grounded”, when it comes to flight simulation: I use it to take some photos of my travels but not much else.  The Oculus Rift only has a resolution of 1080 x 1200 per eye, for a total of 2160×1200 pixels,  but that's not a problem. I am glad to trade resolution for immersion, because there is no better way to fly in X-Plane than with VR. I’ve tried the Oculus Rift S too, and it’s even better, as the resolution is higher, and the screen-door effect is less visible.

The good thing about VR headsets is that, if you’ve a computer able to handle it,  you can use super sampling to achieve a higher resolution, and a more detailed image.  The Oculus Rift includes a developer software that gives access to super sampling and other functions. There is also a freeware tool, Oculus Tray Tool, which you should get, due to its user-friendly interface and option to create different profiles. The Oculus Tray Tool comes with a guide that explains how the different functions work.

Once in a while, when I glance at the detail on my screen, I am almost tempted to use it instead of the VR headset, but the times I tried, I gave up.  A screen or even a set of three can not give you the same level of immersion as VR. Track IR is also great, but nothing compares to the illusion of a cockpit that encircles you. Wherever you look, you’re “inside” a plane and not in your room looking at a screen and imagining you’re flying. That explains why I dropped the touch controller on my Cessna’s seat. I'll never go back.

Prepar3D's Add-On Quality is Flourishing. Why is X-Plane Stagnant? 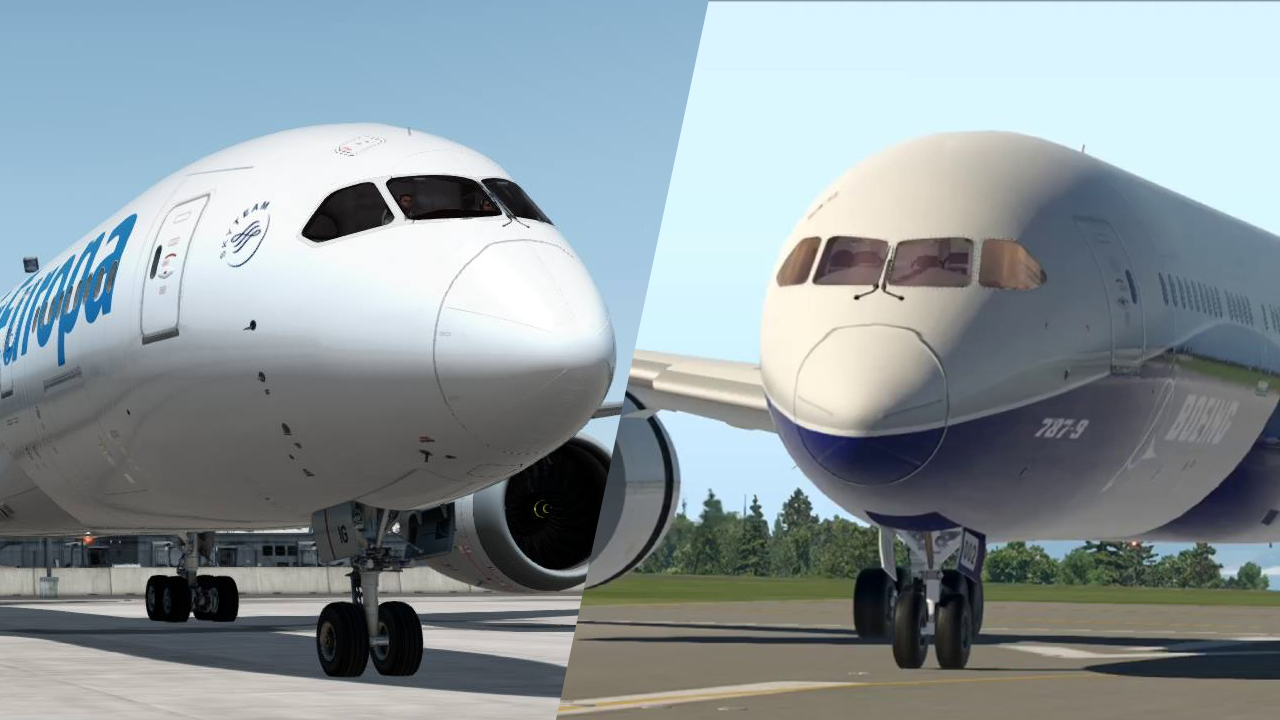