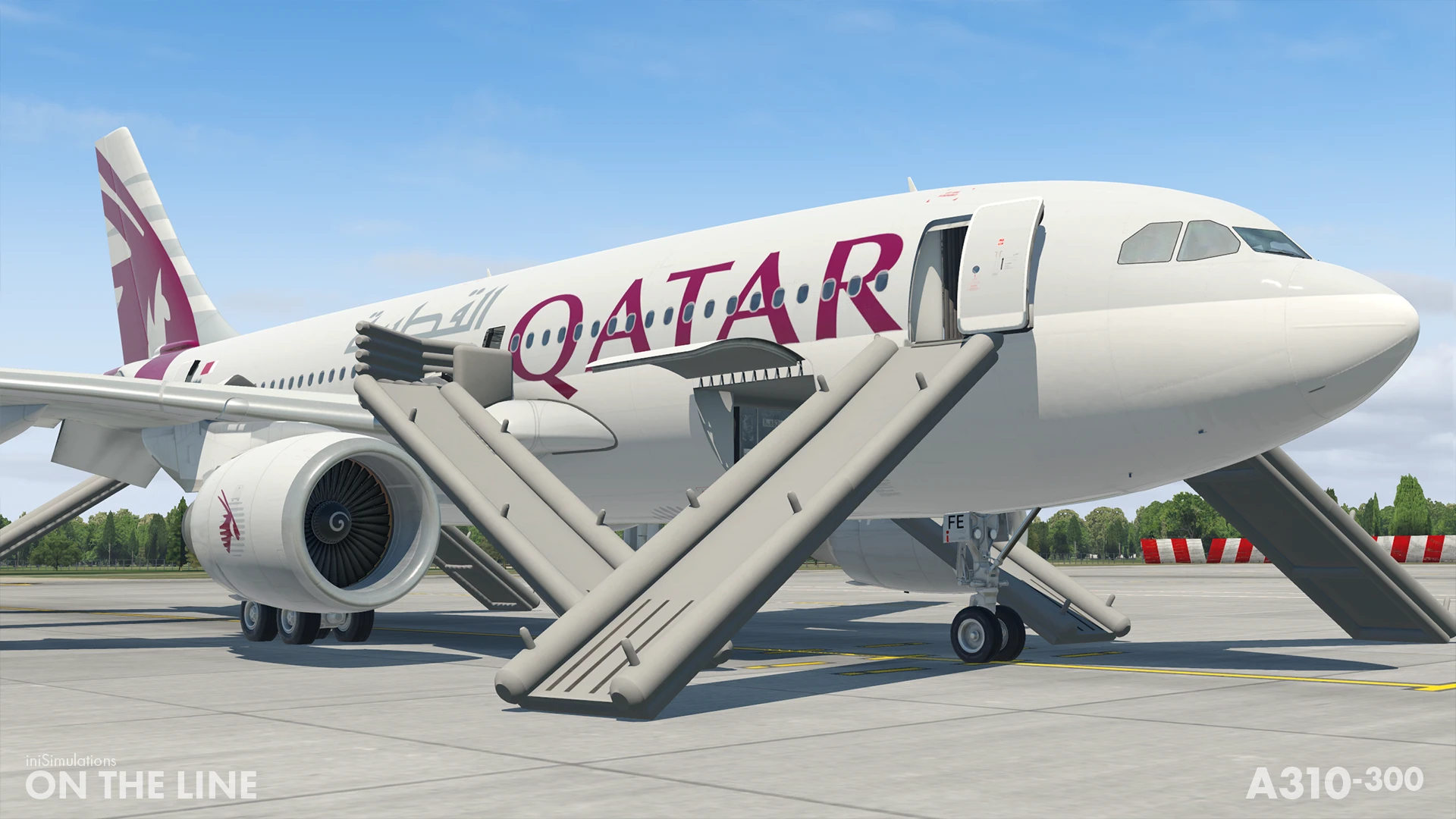 IniSimulations Release A310 For X-Plane

iniBuilds has just released the A310 ON THE LINE product, adding another addition to their classic airbus product lineup. A highly awaited variant of the A300, iniBuilds has taken the things pilots come to know and love of the A300 ON THE LINE, and improved it in every aspect, inside-out, “Our most complex, in-depth simulation to date”. As a footnote, The A300 will receive similar updates, both visually and systems following the A310.

The team has maintained a steady broil of conversation surrounding the A310 in the months leading up to the release. With frequent updates, a stream of screenshots, and the publication of instructional videos through the weeks, iniSimulations has conducted an effective information campaign for prospective buyers.

The A310 is not short of features that are newly discovered in X-Plane. The addition of CPDLC is a key one in the A310. CPDLC allows pilots to communicate with ATC without contacting them over voice. Utilising the Hoppie Client, A310 pilots will be able to use CPDLC on Vatsim and IVAO. Wherever it is a PDC (Pre Departure Clearance) or a simple weather report, this is a very useful feature that is used frequently in real life. To utilise CPDLC, you need to generate a Hoppie Logon Code and that can be done on their website. Paired perfectly with this function is the In-sim printer functionality, for key information from CDPLC operation.

The A310 also features remodelled and retextured visuals; most notably, a departure from the A300’s initially problematic repaint support. The new model and mapping now features a paint kit which enables users a digestible format for repainting their own colours on the aircraft. Other notable improvements is the rework of the nose and cockpit windows, and incorporation of decalcomania for markings.

Paired with the highly detailed visuals, the A310 also incorporates a whole new set of branded FMOD sounds, called “Authentic Sounds”. With custom FMOD recorded straight from real GE CF6 and PW 4158 engines, the aircraft will provide a pleasurable listening experience. Coupled with this is location-dependent audio, as well as the inclusion of audio based on a variety of environmental conditions specifically for the A310. To wrap it all up, the team has overhauled over 250 manipulator sounds and added a wide range of improvements across both sound sets.

Other miscellaneous experience features include better iniGroundHanding for the entire A310 family, new EFB, detailed and optimised interior modelling, autosave and persistent panel states, and support for external add-ons like Active Sky XP.

Deviating from the original plan (of releasing all five A310 variants) the initial release of the A310 will include the standard civilian versions such as the passenger, freighter, and corporate jet variants, followed by the military Medevac and MRTT variants, coming in a future update. The reason stated is to ensure that the product gets released in a timely manner, while allowing more time to perfect and tailor the systems to the aforementioned variants.

To financially accommodate users of their A300, iniBuilds is offering existing pilots of the A300 a 35% discount. Check this short instruction post on their forum for details. On the flip side, if the A310 is your first inibuilds product, you can grab the A300 at a 25% discount. For the full feature list, check the announcement post on their forum.

Gaining access to A310 resources such as the support forum and liveries requires you to be a verified owner, those who already went through the process with their previous process need not to repeat the process, check this instruction post for more details. 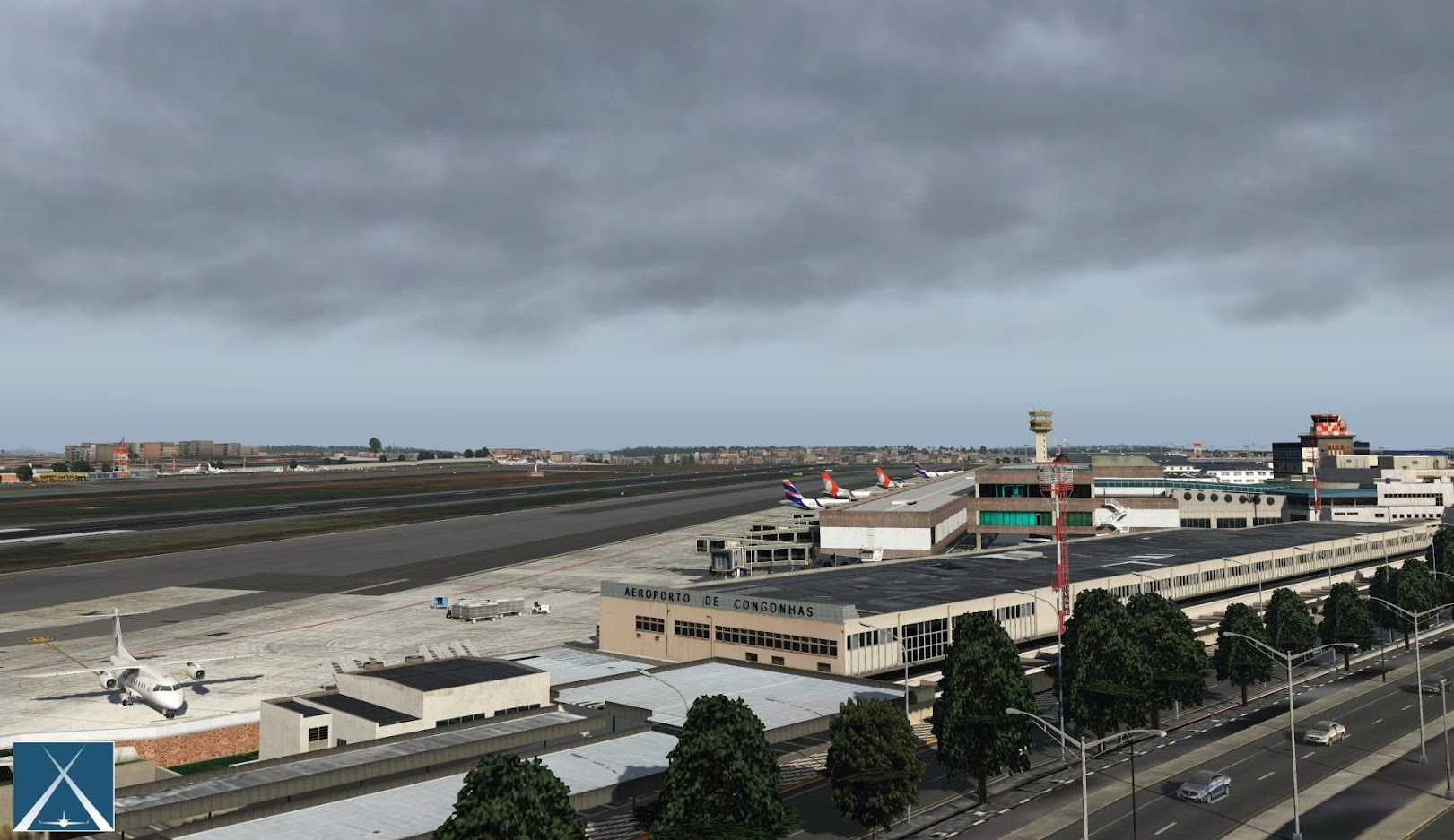 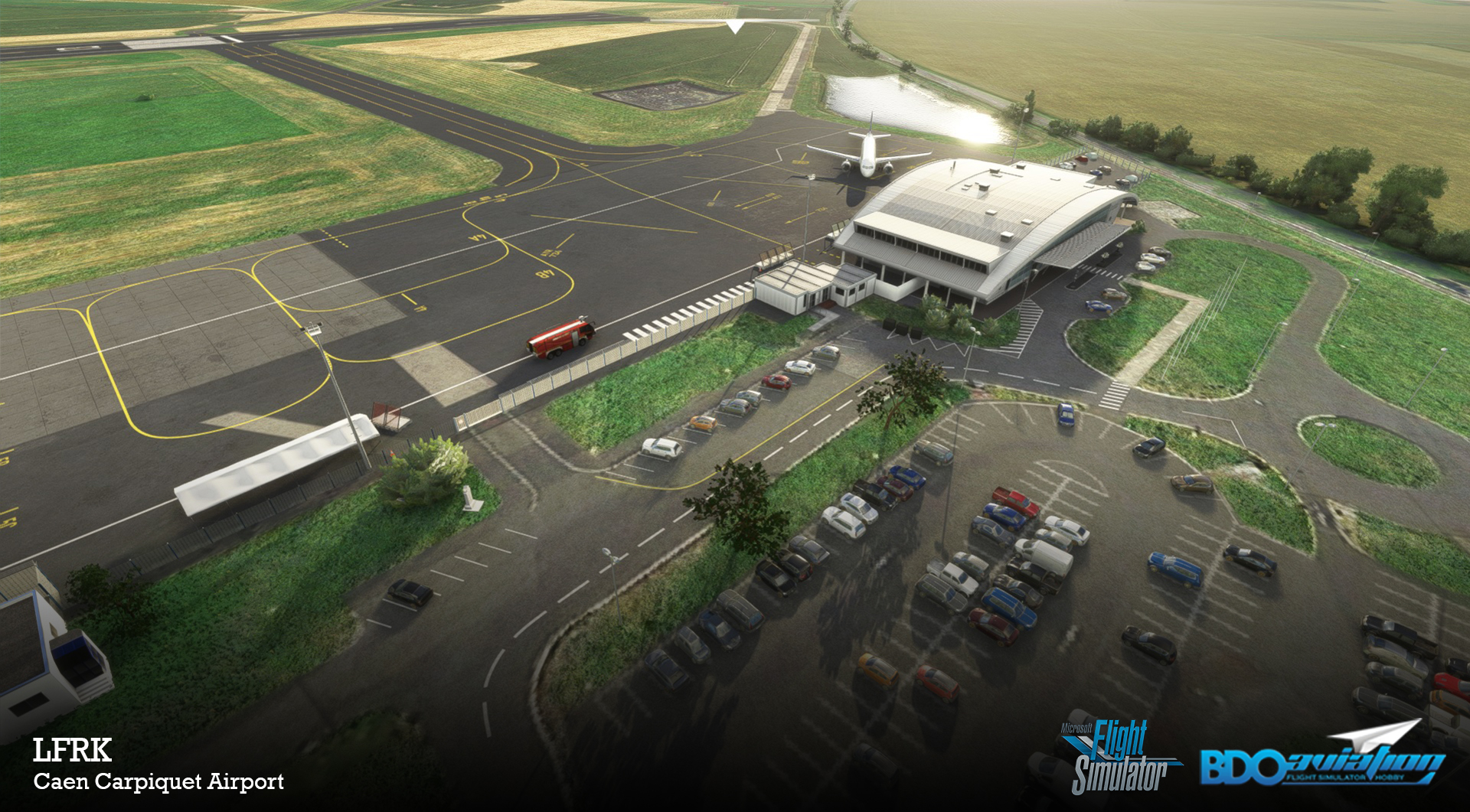 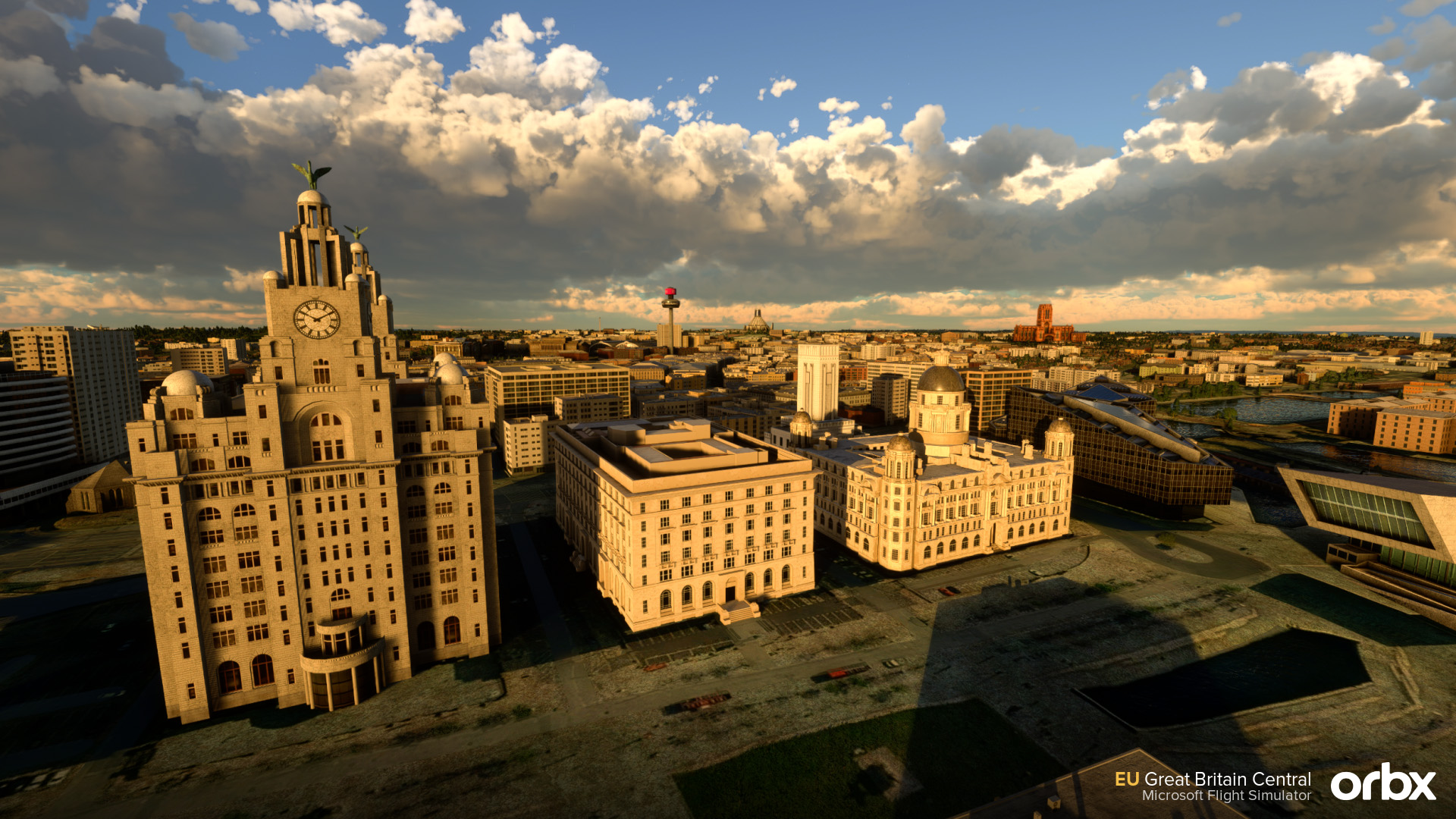