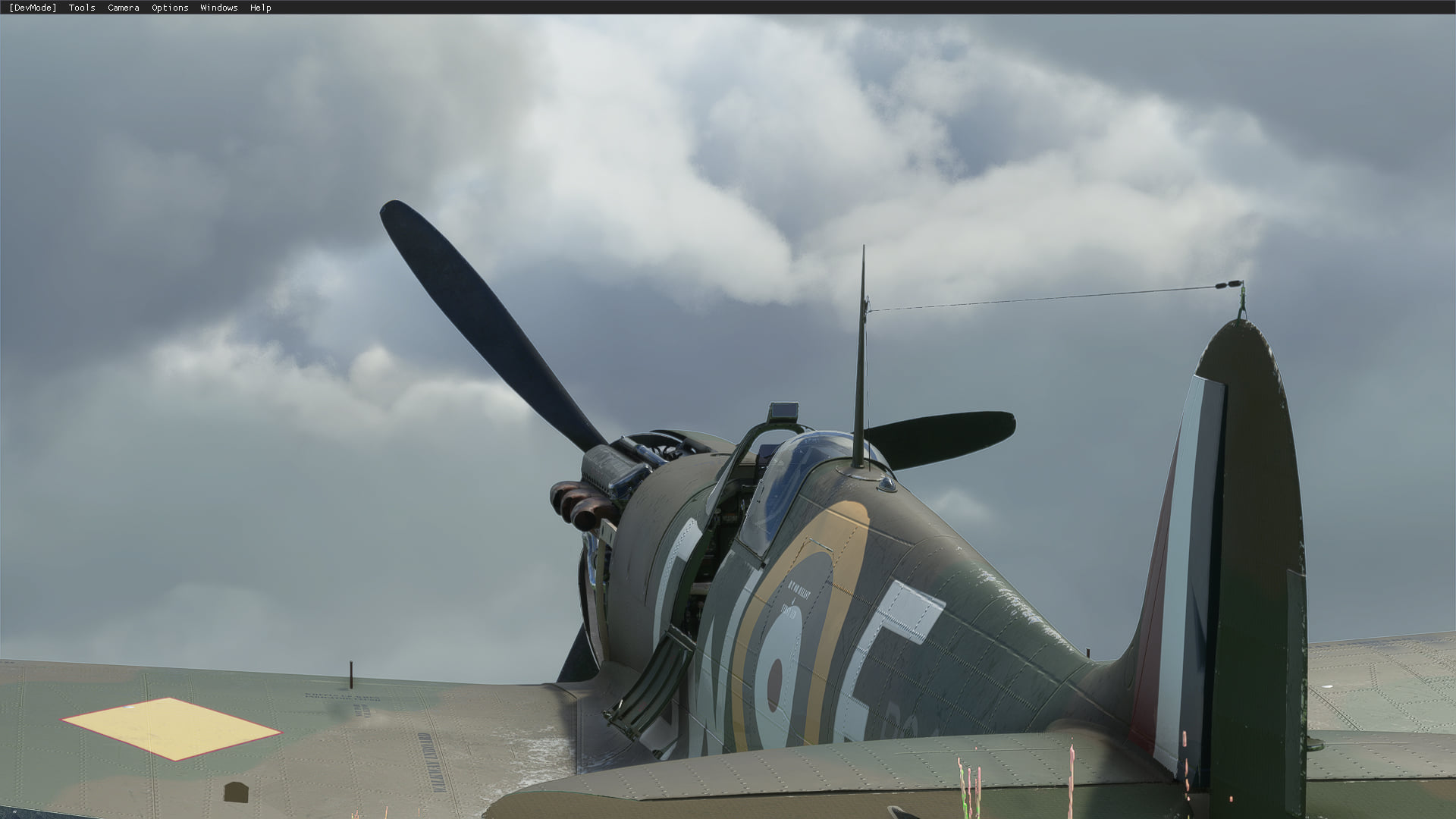 Announced last year as one of the developer's first aircraft for Microsoft Flight Simulator, Aeroplane Heaven are continuing to make progress on their Supermarine Spitfire recreation for the new sim platform.

Facebook was the platform of choice for this latest round of previews, which show the iconic Merlin engine placed inside the exterior model.

"We've begun testing the Merlin. Working on gravity feed for the carb and boost cut-out. We're nearly there on the flight modeling so she's not far away now," they say.

The Merlin was first previewed all the way back in September 2020, when the various pieces were still in render stage. Check out this article for more information.

"There's full function in the cockpit including the primer control, oxygen, landing lamps controls for selection and dip and an awful lot more."

Aeroplane Heaven's Spitfire will become the second of the type released for Microsoft Flight Simulator, following the recent release of FlyingIron Simulations' rendition of the same aircraft.

That aircraft was released just last week and recreated the Spitfire Mk. IXc, much like their existing version for X-Plane 11.