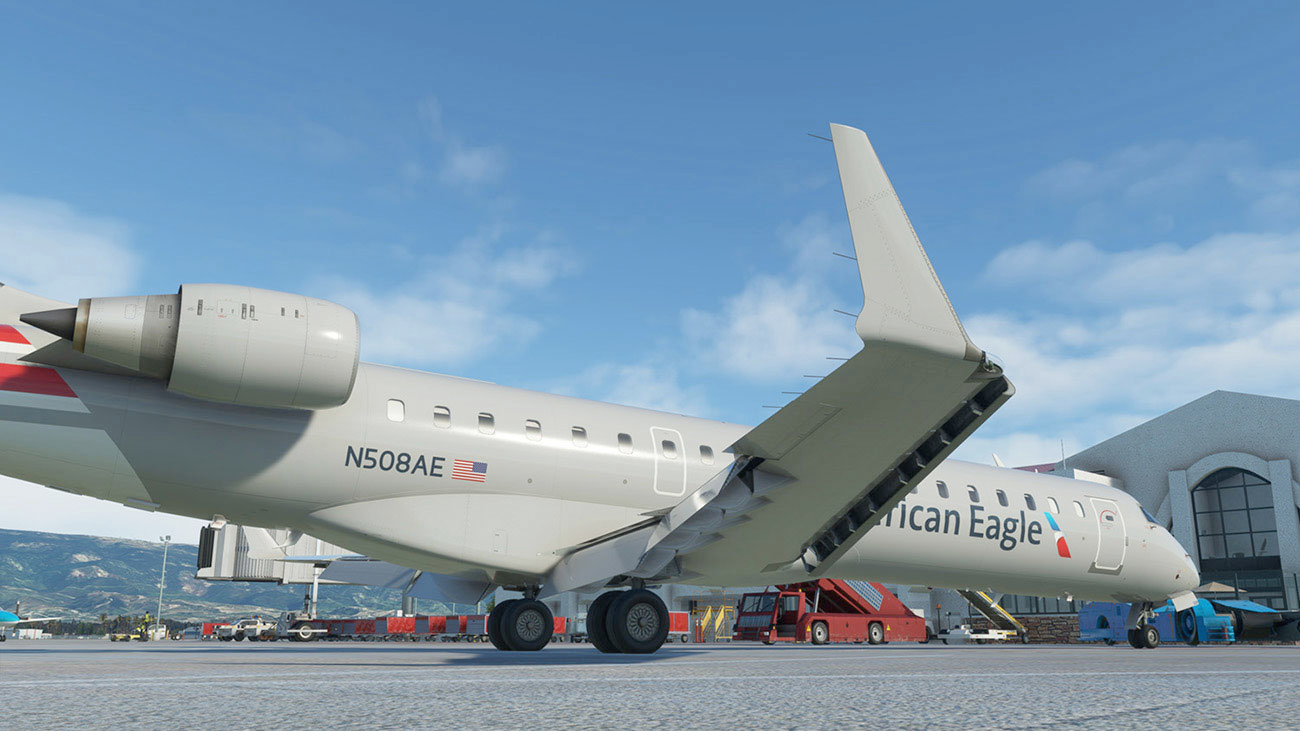 In addition to the CRJ 550/700 base package, Aerosoft is also planning to release a 900/1000 variant for an extra €16.75 (USD $20.25), though a definite release date is still unclear. For more information on Aerosoft’s CRJ base package, check out another Threshold Article.

The newest version of the CRJ 550/700 variants can currently be purchased on the Aerosoft Shop or the Microsoft Flight Simulator Marketplace for €42.00 (USD $50.80), excluding tax.