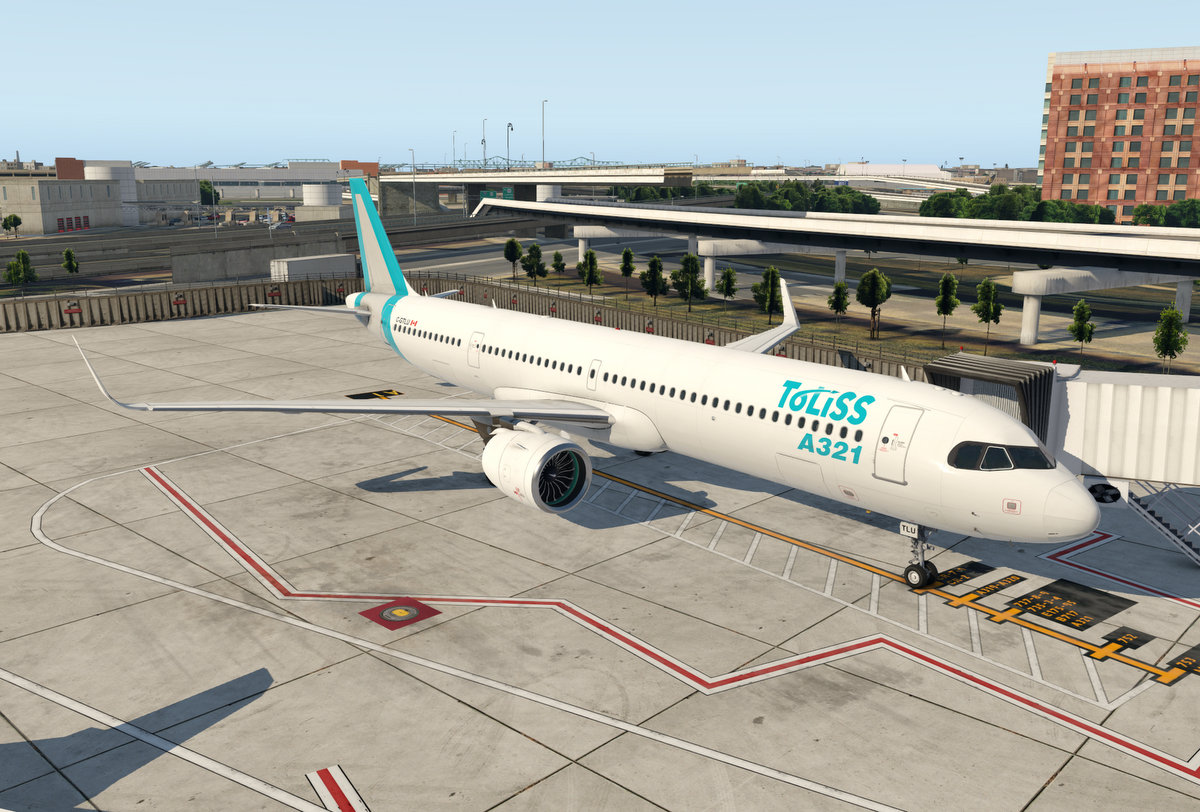 ToLiss only released their A321neo-add-on yesterday, the package containing the A321neo, A321LR and A320XLR variants of the Airbus and features two engines, the CFM LEAP-1A and the Pratt & Whitney PW1130G-JM.

BlueSkyStar (BSS) has taken to their YouTube Channel to provide users with a teaser for an upcoming sound pack coming to the ToLiss A321neo. In the video, there wasn’t much information provided, however, BSS showcased the iconic “howling” sounds found on the Pratt & Whitney’s when spooling up. You can view the video below.

The developer hasn’t provided any information on a sound pack for the LEAP engines found on the A321, for now, all we know is that BSS is working on the Pratt & Whitney PW1130G-JM engine type.

No information on a release date or potential pricing for the sound pack was mentioned by the developer.

In the meantime, you can purchase ToLiss’s A321neo from the X-Plane.org Store. Keep in mind, however, the base A321 is required for the neo to work. 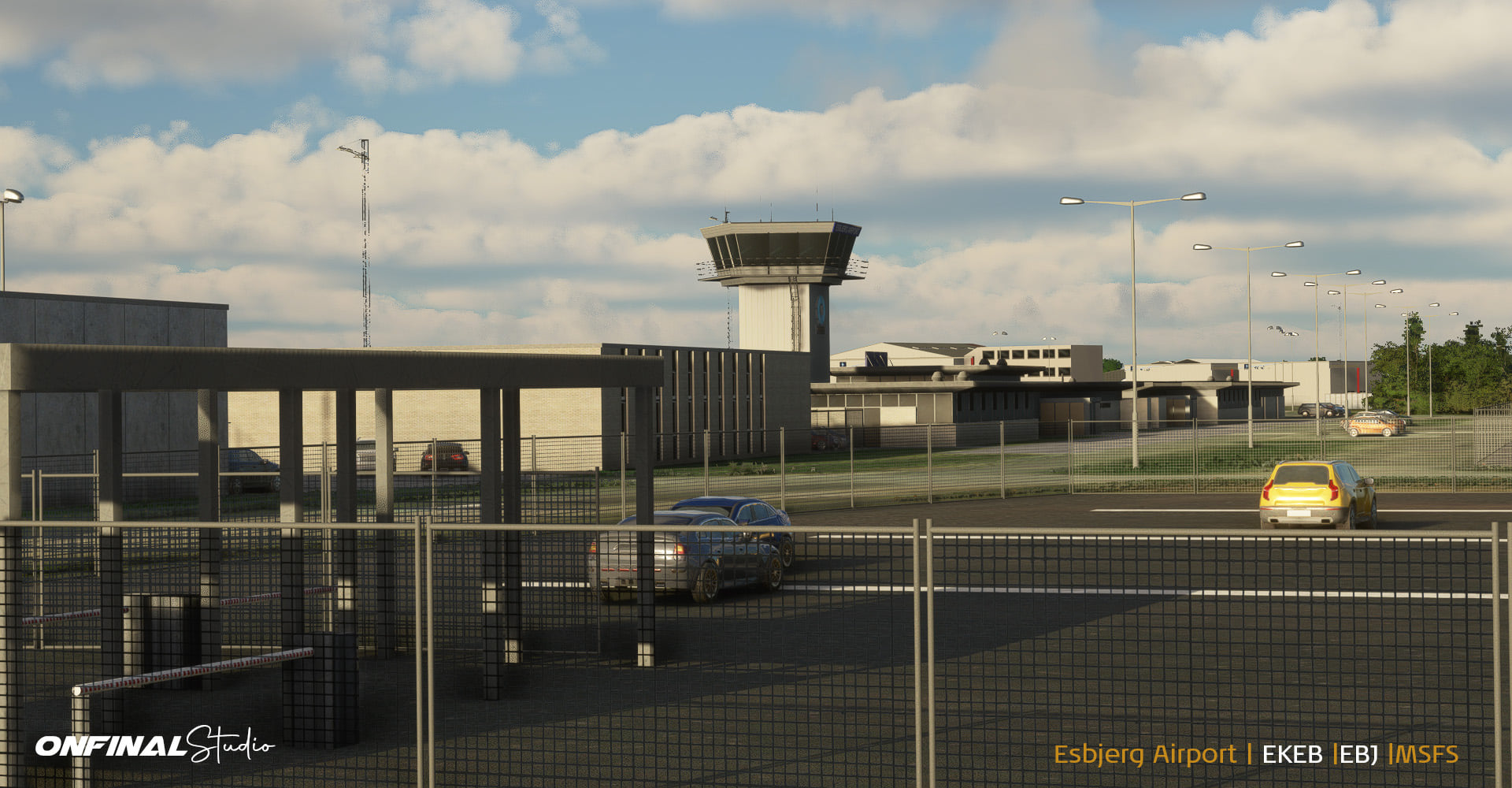 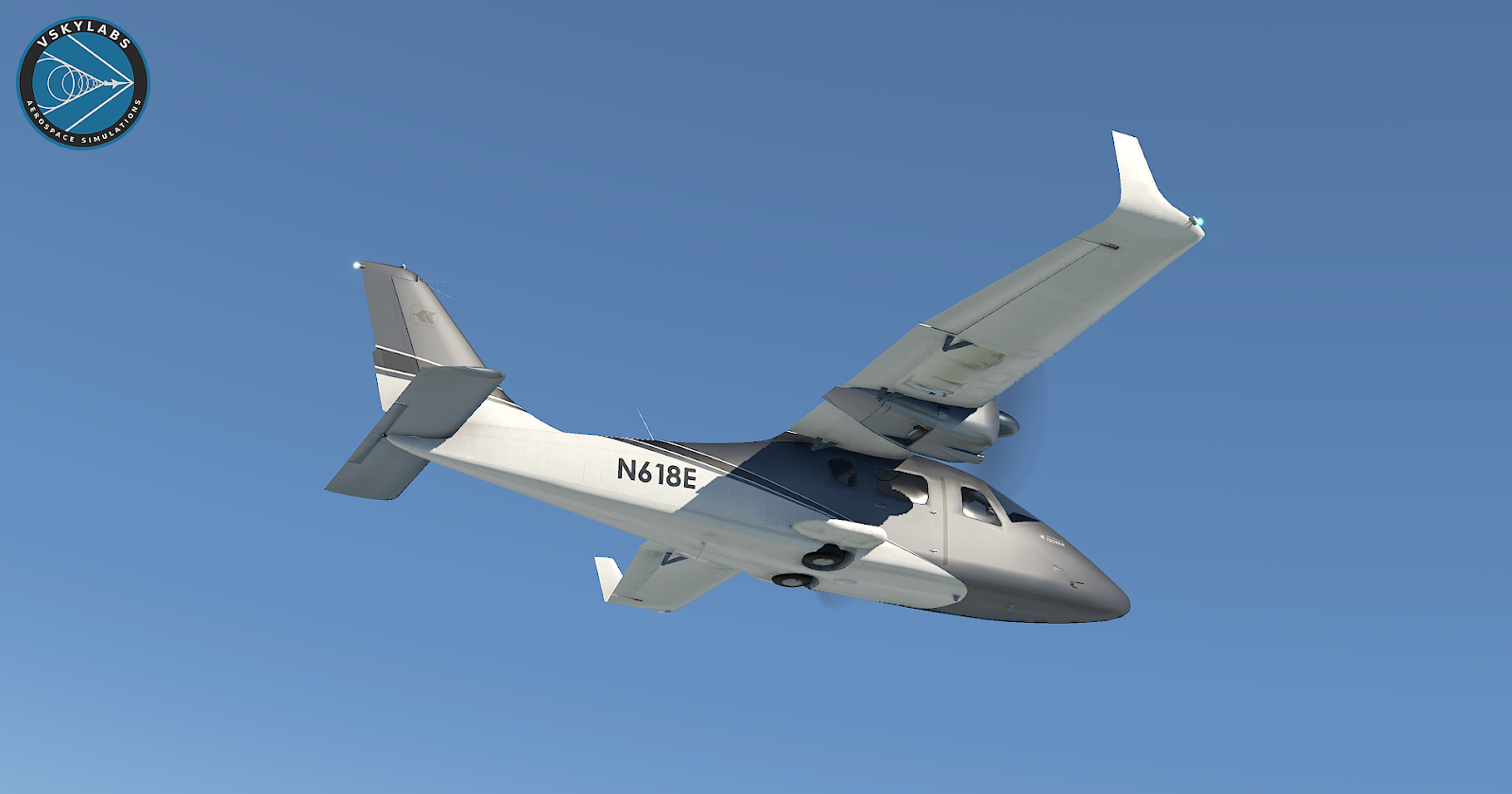 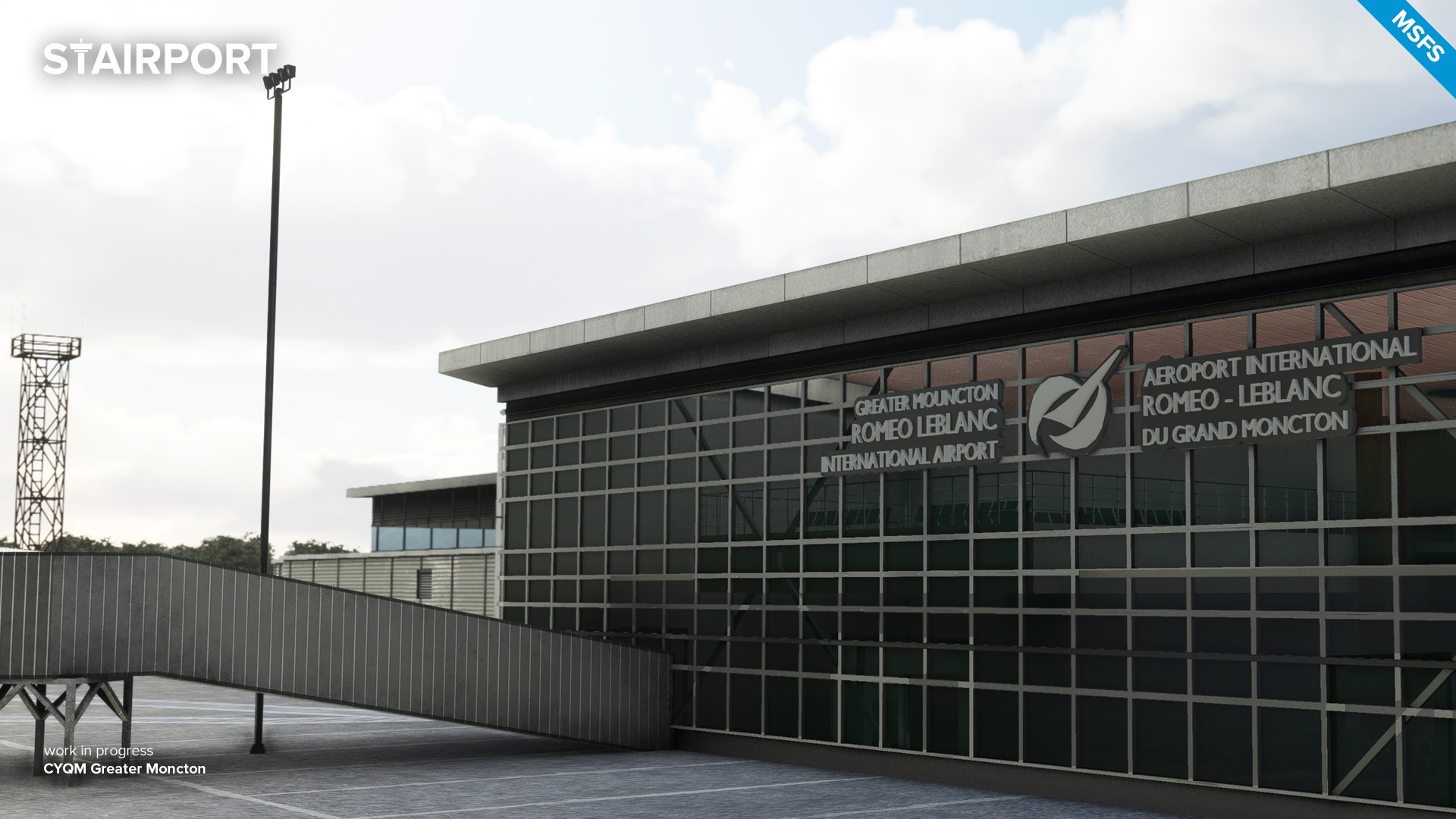