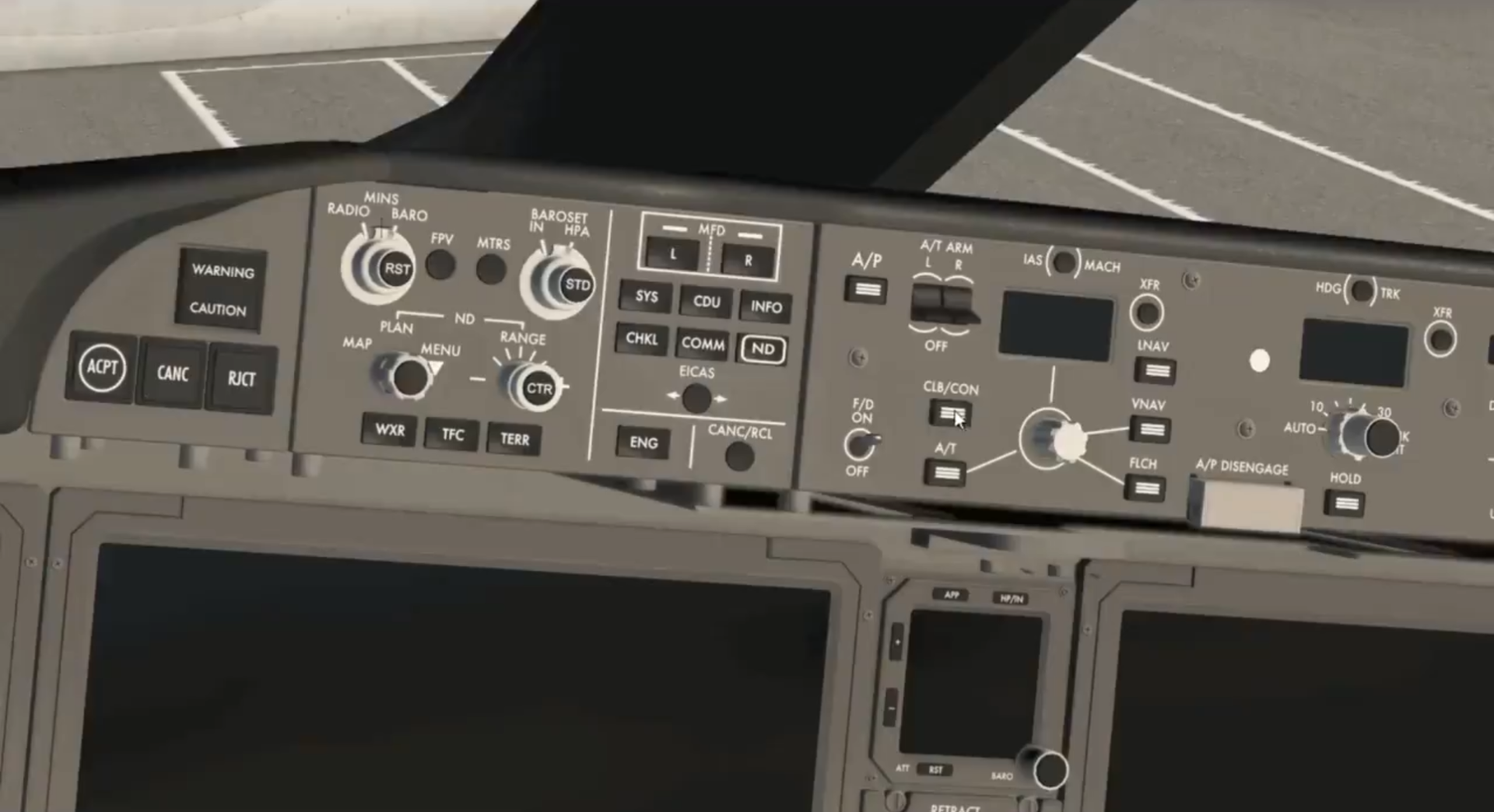 FlightFactor's 787 has progressed at a steady rate since its announcement in September 2020, with new renders popping up every month or so since - today, a jump into the simulator has been made with a video of animations in the cockpit.

The group chose Twitter as their platform of choice for this clip, which runs to 42 seconds and shows a number of manipulators in various places around the Dreamliner's flight deck.

Firstly we're shown a number of dials on the pedestal related to various microphone volumes. Then, the MCP is given a live demo, showing that all buttons are in place - however - the developer maintains that everything seen here is work in progress.

Finally, the overhead panel is shown off. It appears that modelling is complete on this part of the aircraft, with animations not far behind as have been shown off in this video.

To see the previous round of previews of the FlightFactor 787 Pro, see this article which showcases a number of fully textured cockpit renders.

Alternatively, learn more about the intended feature set and indeed the group's future plans in our article from September, when the 787 was announced.