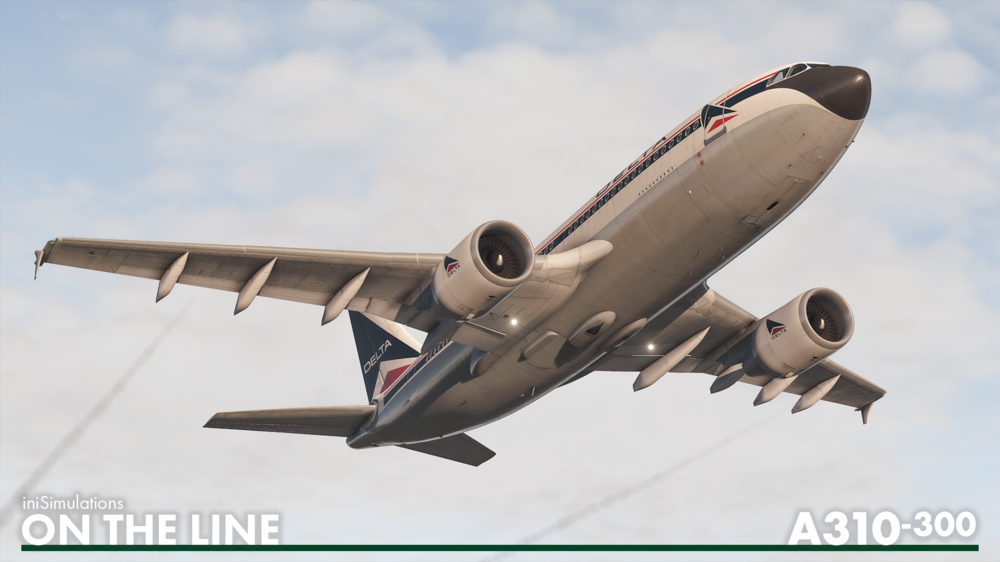 iniSimulations Further Previews the A310 for X-Plane and More

iniSimulation’s highly anticipated work-in-progress, Airbus A310-300 for X-Plane 11 has been further previewed on the group’s forums today. The preview showcases the different variants that the developer will release, cabin images and more.

“In January we showcased some exterior shots. In this update, I am pleased to reveal more about the systems and features of this product” states the developers. With this, iniSimulations unveils the variants included with the aircraft which are listed below.

The team also adds that each variant will come with a hand crafted interior. “We are nearly complete, and the team are now finalizing interiors and preparing the aircraft for painting by our talented iniSimulations Painting Team”. Various cabin previews were also provided for the various aircraft being included, some of which are viewable below.

iniSimulations has also previewed some of the aircrafts systems, announcing that the aircraft will be using an experimental flight model and come included with different mode control panel (MCP) configurations, failure systems, ACARS/CPDLC systems and a built in printer.

They also commented that the features announced on this post will be implemented in their A300 shortly after the A310 release.

As stated in a previous forum post, the A310 “will be a standalone product from the A300 with a 35% off discount for our A300 customers”.

You can check out the original post on the iniBuilds' Forums for further information. You can also check out a previous article which covered the announcement of the Multi-Role Tanker Transport variant.