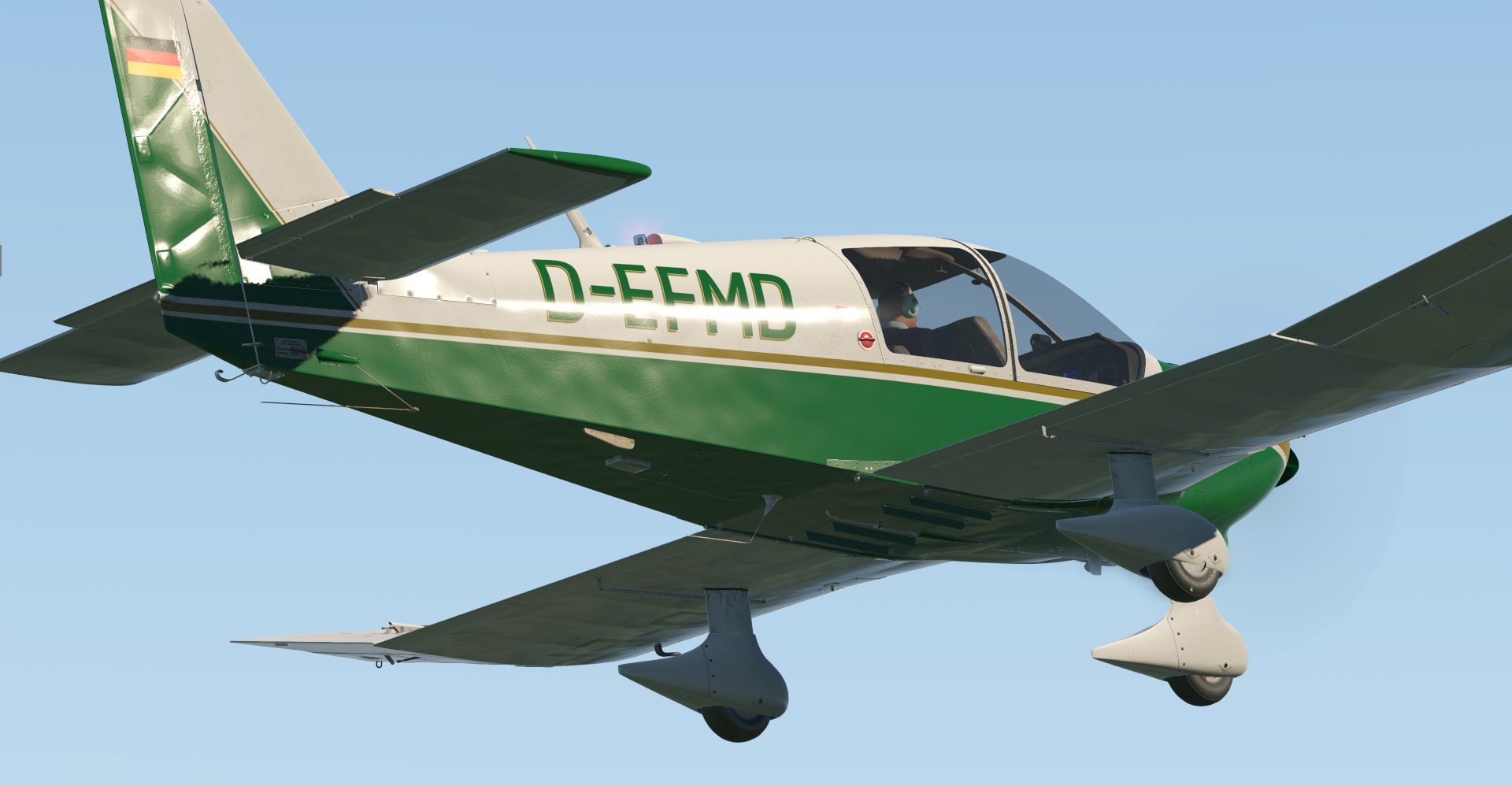 British aircraft developer Just Flight has shown off some new previews of their Robin DR400, which is being developed in parallel for Prepar3D and X-Plane.

The plane, which first flew in real life in 1972, was announced in June 2019 for both major simulators, though news has been quiet on the X-Plane front since as most focus has been put into the Prepar3D version of the aircraft.

Posted today on the Just Flight Twitter account, the developers have shown off the initial screenshots of the DR400 in X-Plane. According to them, the X-Plane version will be getting a separate page on their website soon.

If you'd like to check out the initial announcement of the Robin DR400 by Just Flight, see our article from June here.