JustSim has returned to X-Plane 11 with previews of Helsinki Airport, posted to their Facebook group.

No other information was affixed to the post, aside from Andrei Bakanov stating it is “coming soon”.

Helsinki was said to be available for X-Plane 11 at the beginning of October, though it seems as though there’s been a small delay that has postponed the release slightly.

These are a handful of the thirty-one previews released yesterday.

JustSim has been putting much of their recent efforts towards MSFS and Prepar3D, such as that of Rhodes International for MSFS having been released earlier this week.

Recent activities from the developer in X-Plane date back two months ago with the release of Antalya Airport V2 and Hannover Airport another month back.

To connect with JustSim, join their Facebook group here. 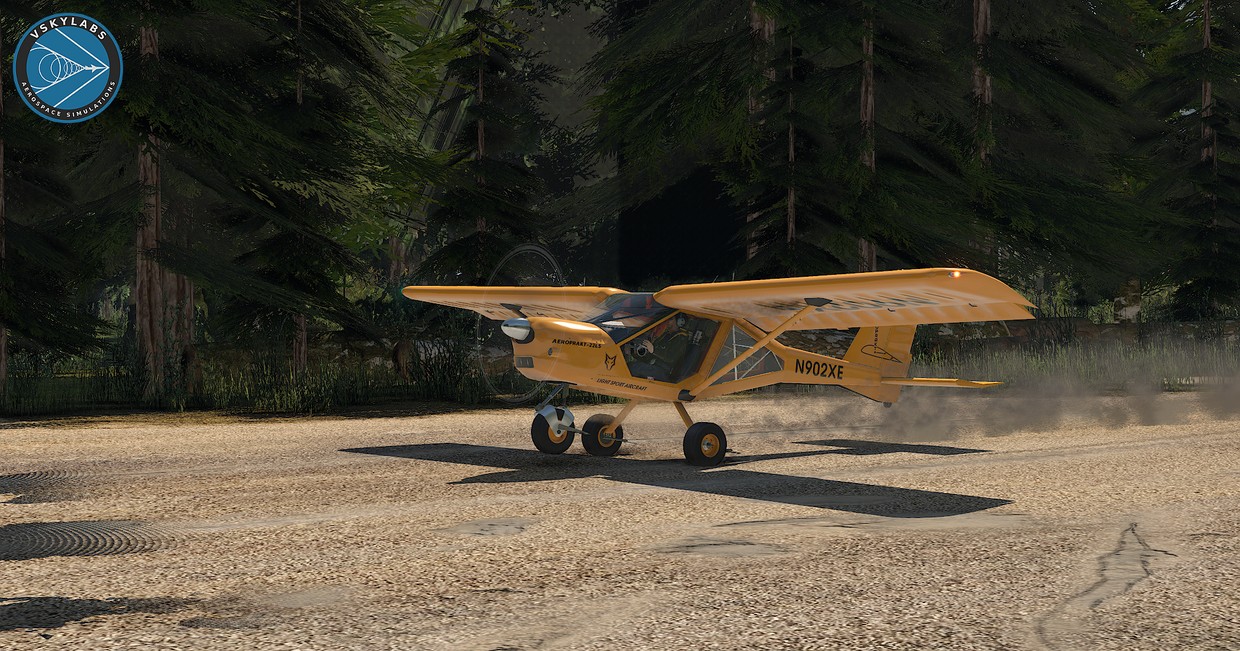 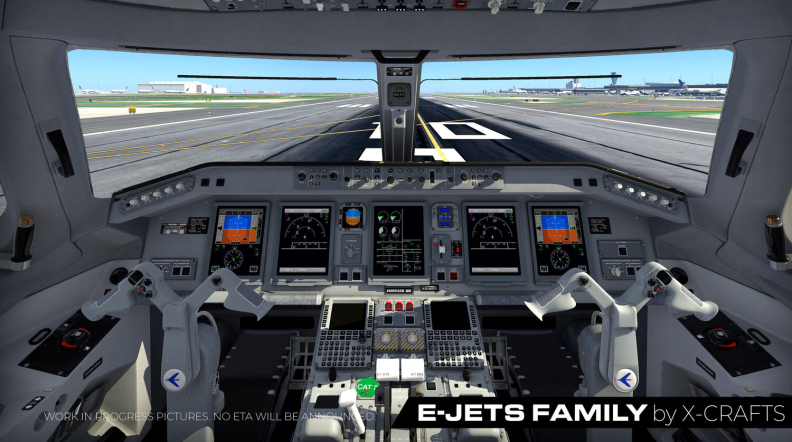