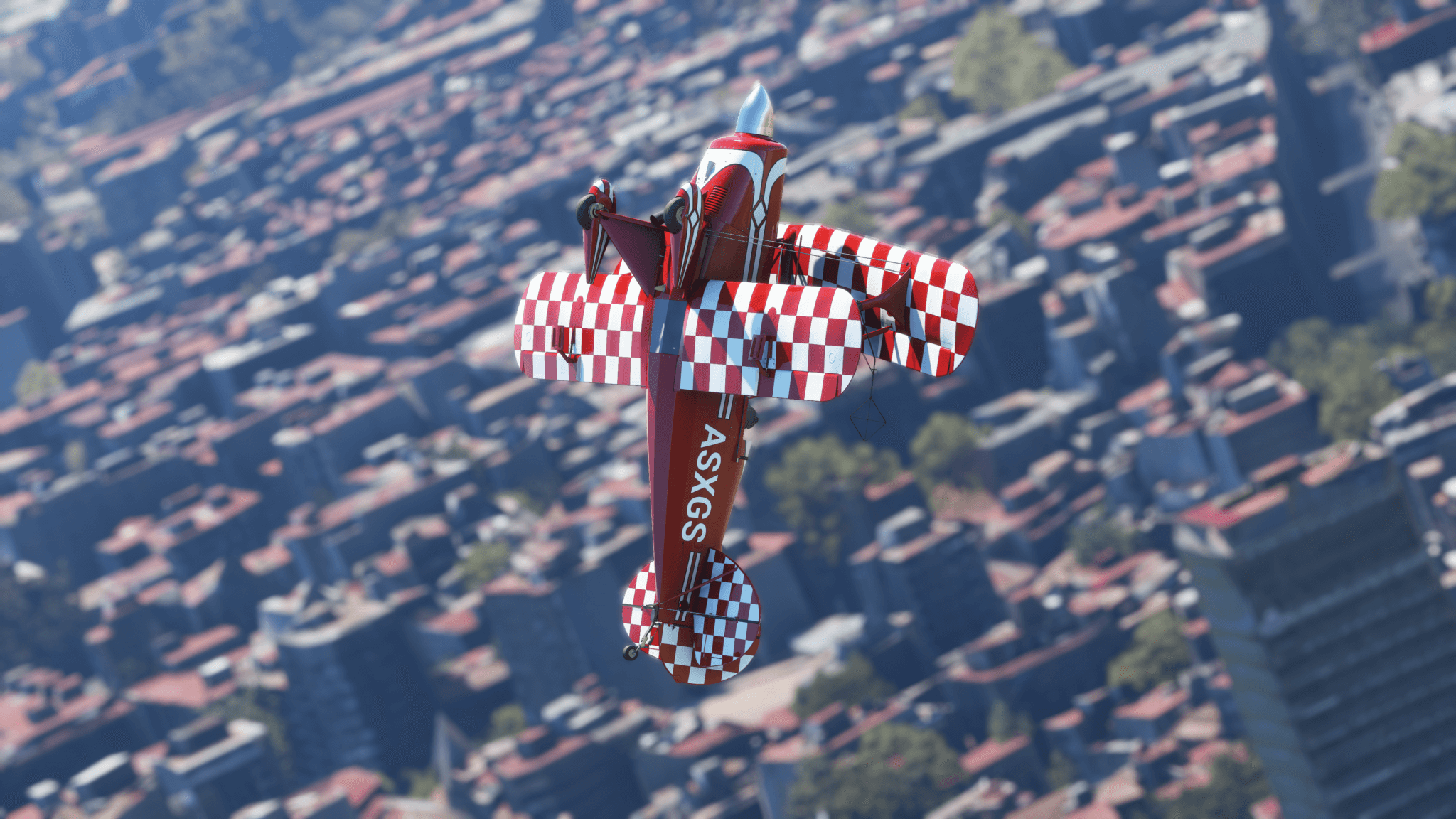 Slightly earlier than originally scheduled, the Closed Beta phase of Microsoft Flight Simulator has been released for testers and those invited to test the Beta.

The following aircraft have been added:

In terms of bush trips, Breckenridge to Mariposa Yosemite in Nevada with the Savage Cub, Los Cerros to Cochrane in Patagonia with the X Cub, and Rijeka to Santorini in Balkans with the Cessna 172 Skyhawk SP are now available.

Microsoft writes these bush trips are "a set of activities which test your navigation skills and have you flying long-distance across remote locations."

For the flight training tutorials, users will have the ability to try out any of these:

As for landing challenges, a variety of new locations have been added and placed into three distinct categories.

Famous landing locations and challenges include:

Epic landing challenges are as follows:

And rounding off the list are challenges involving strong winds. "Strong winds make a pilot’s job even harder. Contend with air currents and crosswinds along the approach path to ensure a good landing."

Finally, Track IR, which allows users to pan the on-screen camera with head movement from a sensor fixed to a hat or headphones, is now supported.

The software must be configured outside of Flight Simulator and is available in the hangar menu, and as a cockpit camera and chase camera in-flight.

Microsoft Flight Simulator is set to release on the 18th of August in three separate editions, with further details of the aircraft and airports included available to view here.

A variety of developers have confirmed their intentions to develop third-party products for the simulator; Threshold's media team discussed the developers and what we know about them last week. 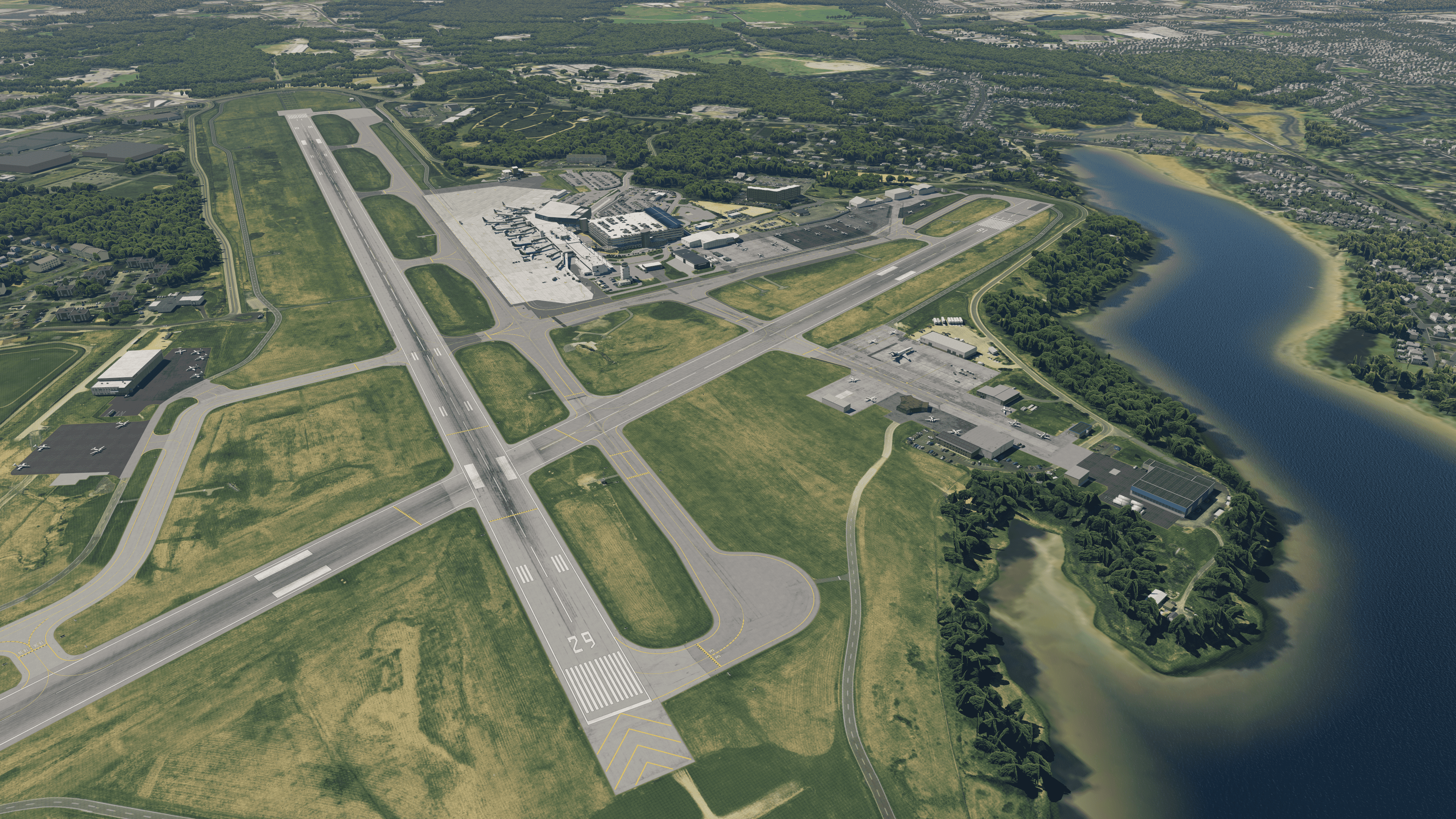 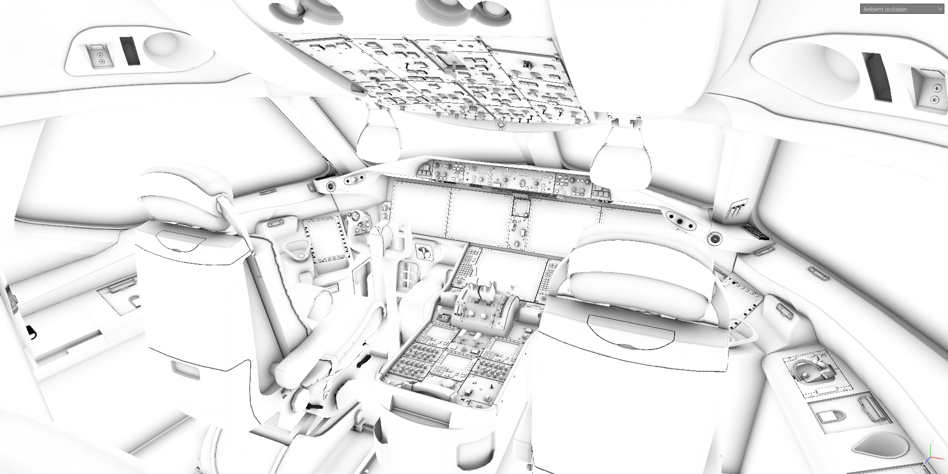