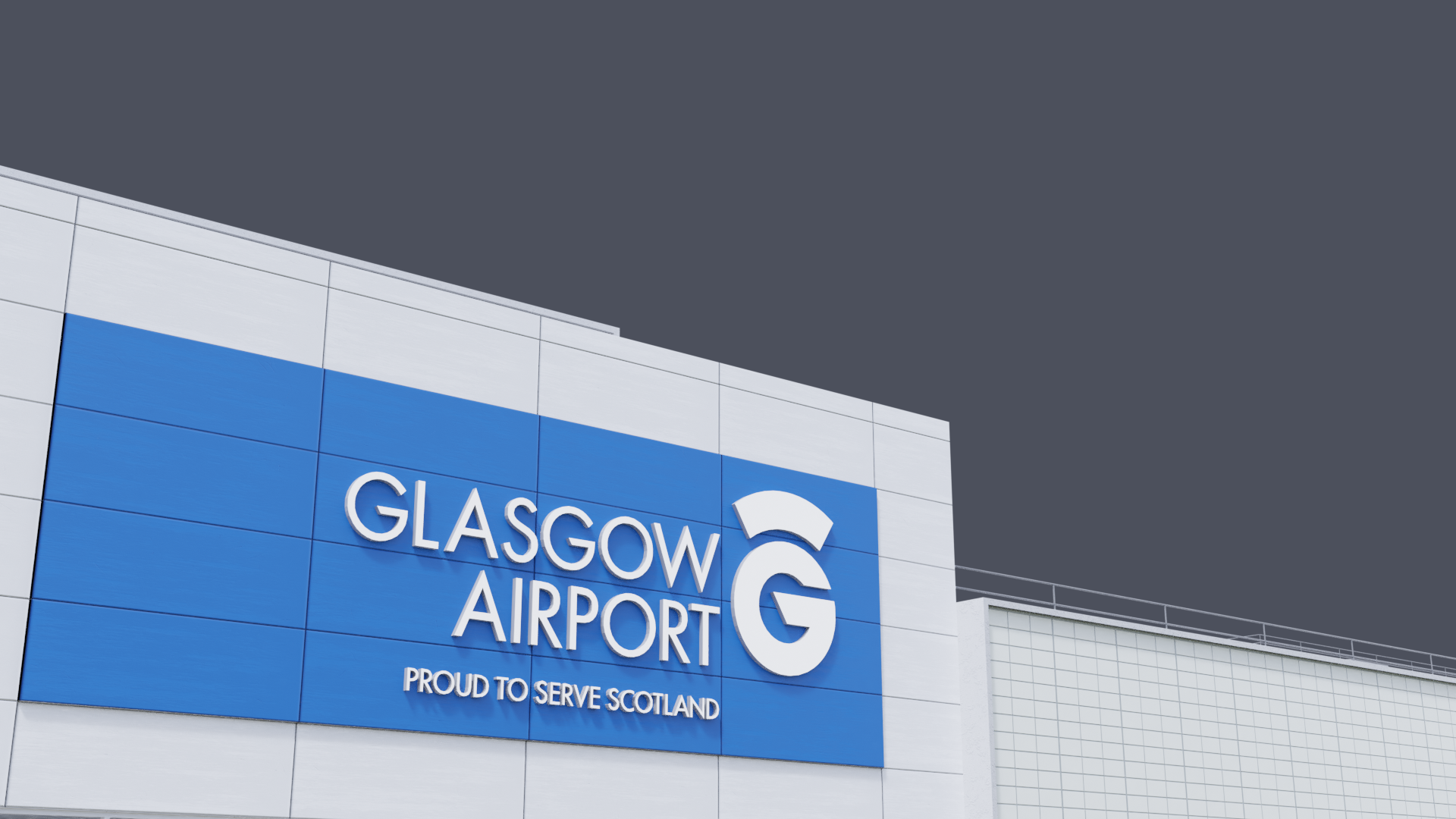 Edinburgh Airport received a large update recently as well bringing new 3D people inside the terminal as well as adding new buses and adding the option of being able to remove static aircraft. Find more in our previous article on Pyreegue.

Pyreegue States that he is not sure of a release date or price as such any questions on this topic are useless, as these questions will be answered later down the development cycle.

No definitive feature list has been shared yet by the developer but it is clear from the images shared today that the airport will not disappoint users with the quality shown.

All preview images shared today are available for viewing on the announcement post on the Orbx Forums. 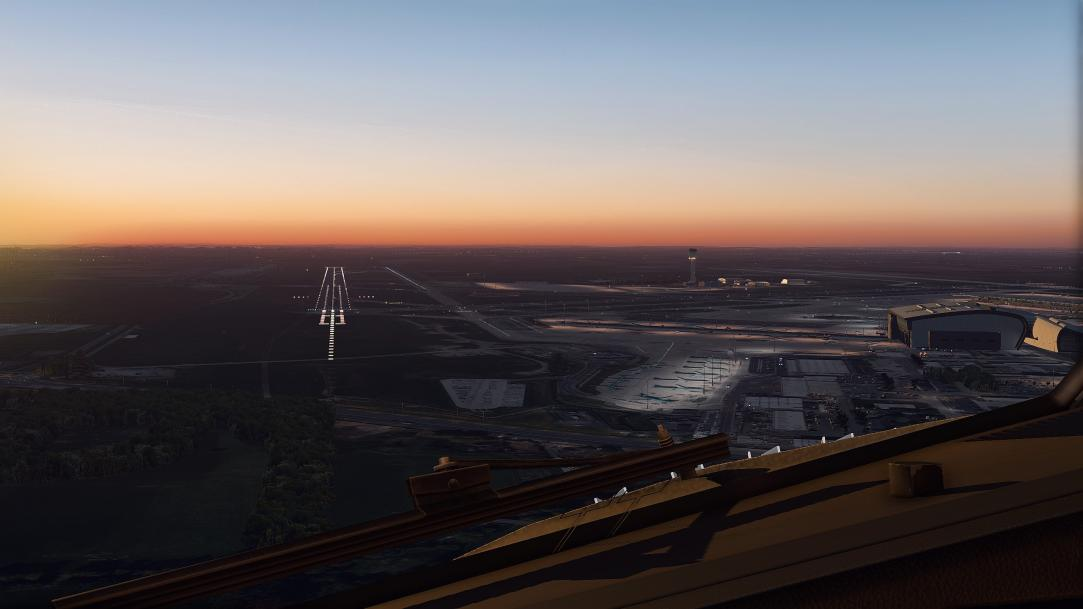 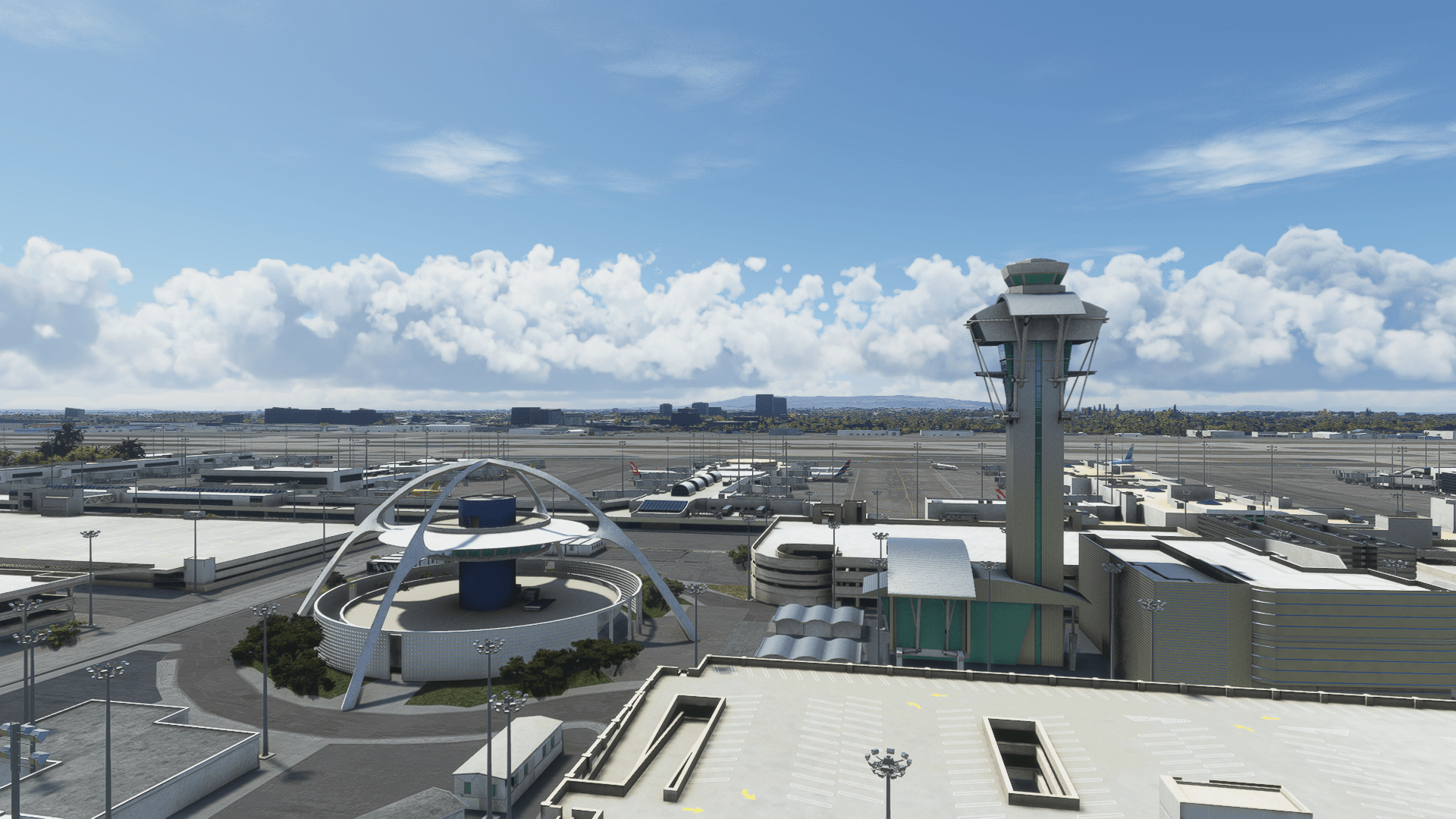 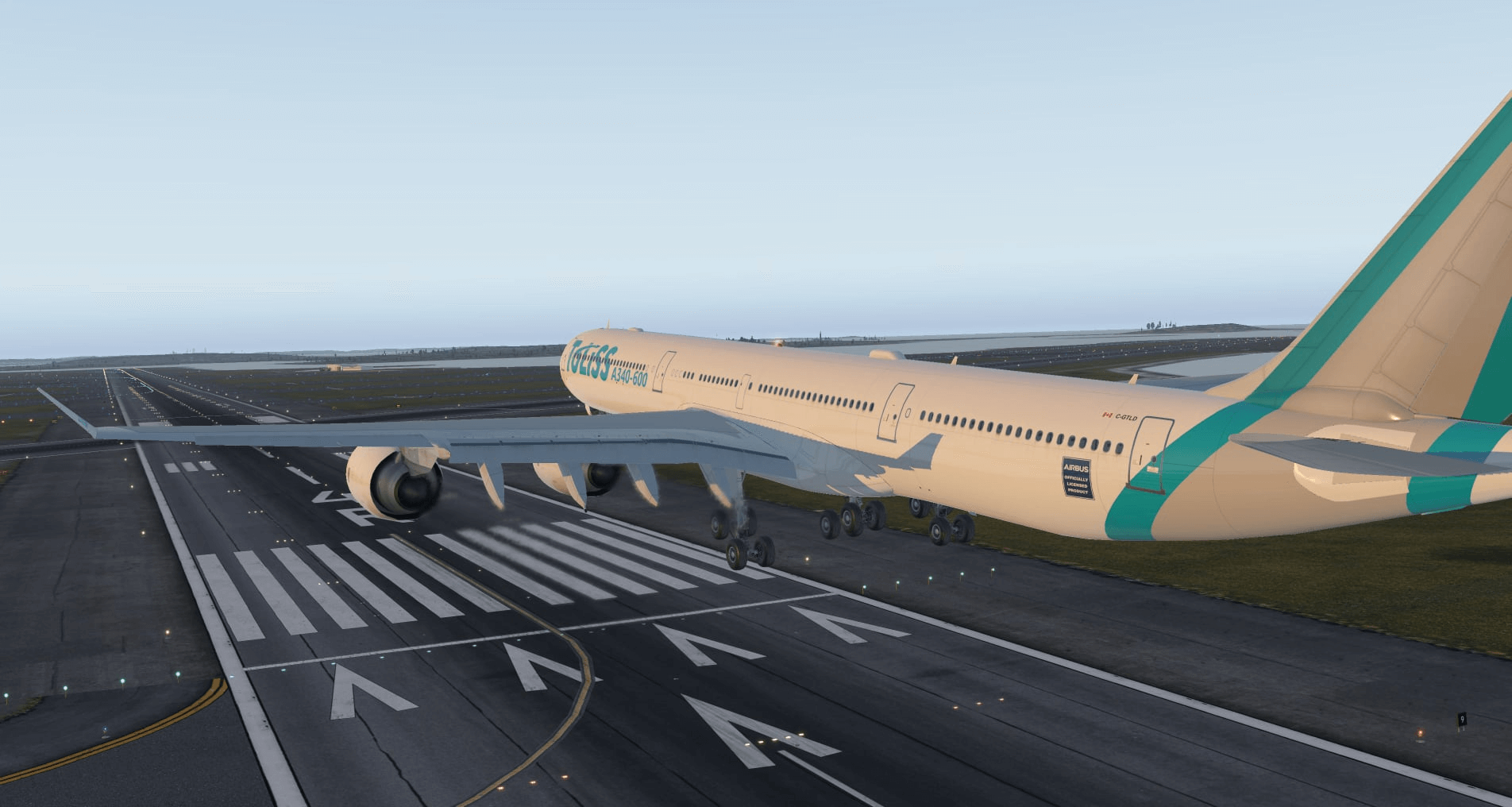