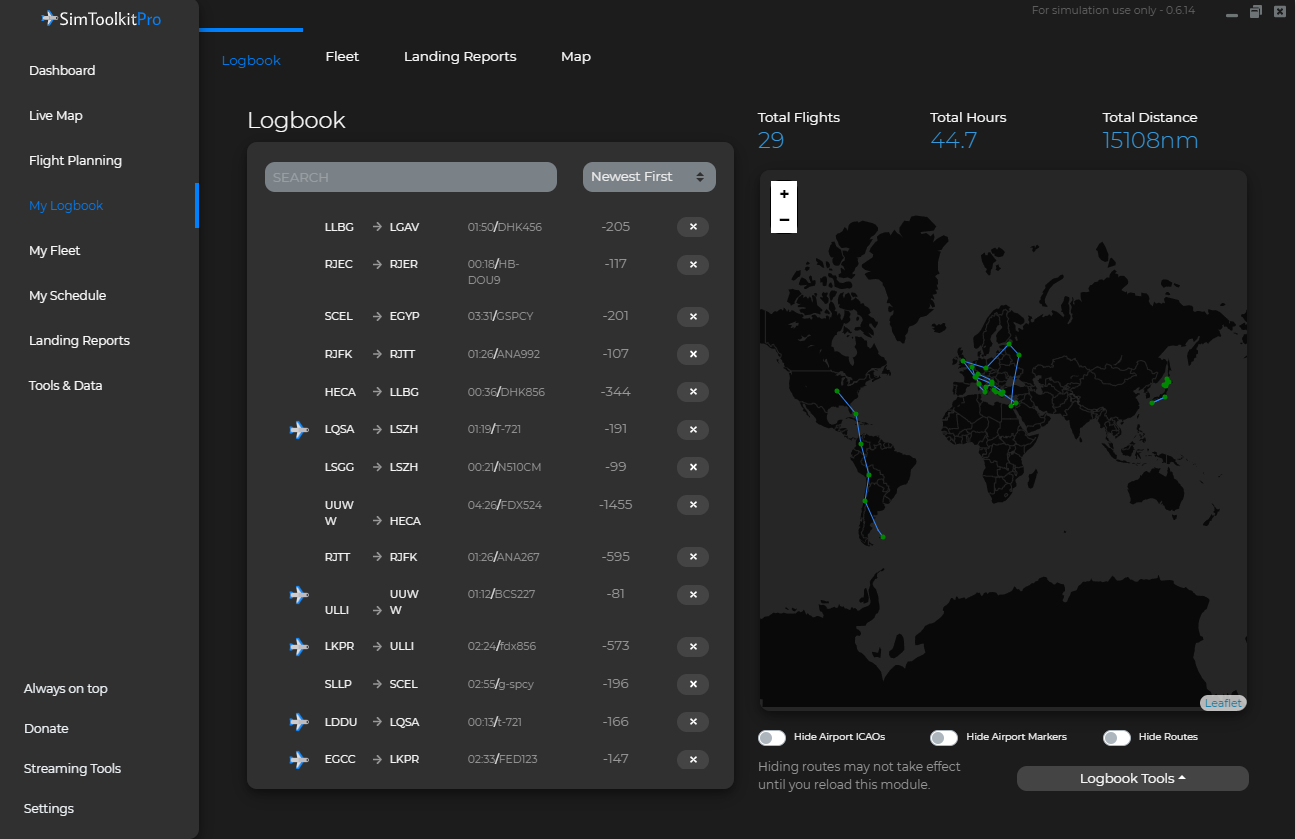 Daniel Gallacher, the company’s owner and main developer has just announced in a Facebook post that SimToolkitPro would be compatible with the new MFS at launch.

SimToolkitPro is an electronic flight bag (EFB) software originally compatible with both X-Plane and Prepar3D, today on, Microsoft Flight Simulator is also compatible. The program includes flight planning via SimBrief, an airport database, flight logging, a landing tracker, a live tracking map and much more. Recently, the developer added support for Chartfox; a free chart database for flight simulation as well as a new database with airline routes.

The developer mentioned that support will only be limited in the coming days as the company wasn’t given SDK access like other flight simulator developers. Furthermore, the Gallacher gave an insight into future improvements to the software.

"On top of the support here, I will be looking to improve the SimConnect based support by adding in network support as soon as I wrap my head around some of the intricacies of the SDK!"

A few months ago, SimToolkitPro partnered up with Dellanie Byron to develop a Scottish Aviation Bulldog under the name Origami Studios; more about that in our article.

Microsoft Flight Simulator is progressively releasing today having already been released as of now in most East-Asia and Oceania countries. Check out our article covering this release.

SimToolkitPro is available for download completely free of charge on the Threshold Forum. 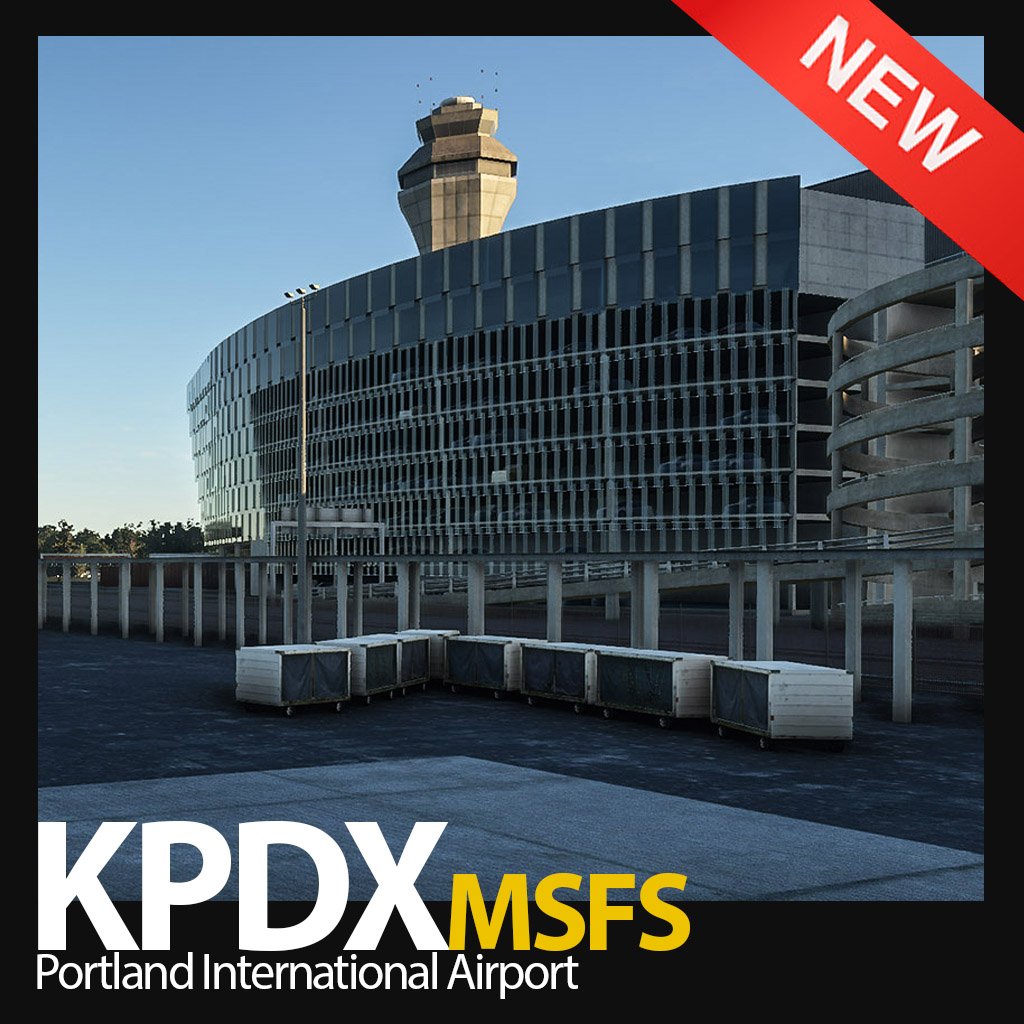