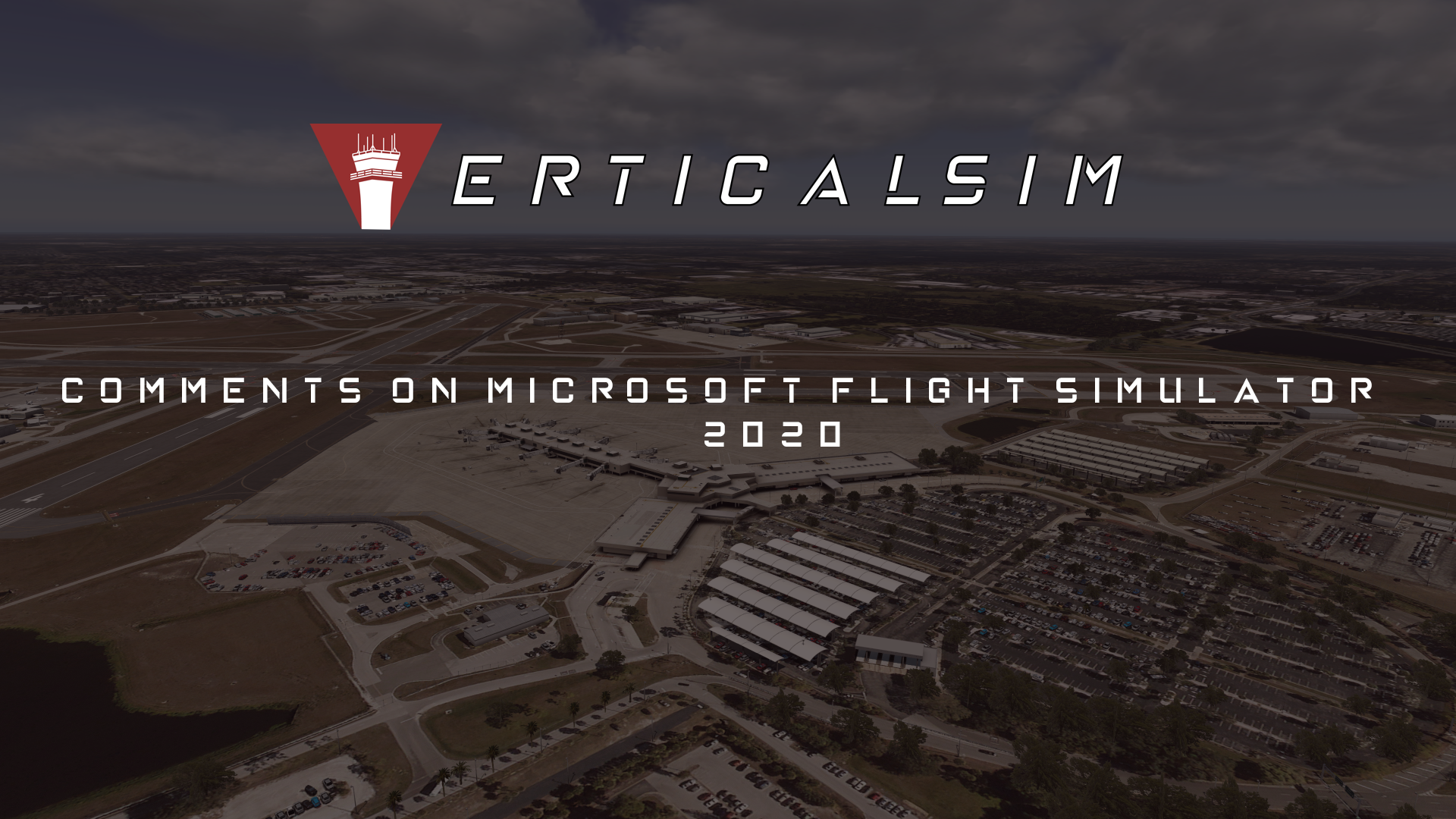 X-Plane 11 developer Verticalsim, well known for VStates and their high quality airports, has released a colour-corrected ortho package for Jamaica. As well as releasing the scenery, Verticalsim has also released a statement concerning the future of their development for the new Microsoft Flight Simulator.

The VCountries Jamaica package, sized at 1GB, can be downloaded as a zip file on Verticalsim’s Google Drive.

Verticalsim has also issued a statement about their development for Microsoft Flight Simulator, which was posted in their Discord server earlier today.

In this statement, the developer says that they are “Hoping to convert over all sceneries to the new platform” and that pricing is as of now undecided. Unfortunately, Verticalsim will not be doing so for one or two years after release, claiming that “the SDK is very lacking in [its] abilities and documentation.”

One other setback for them is that it “currently only supports 3DS MAX at the moment”, in which the developer is unfamiliar with. This is problematic, as they go on to say that “the licensing costs are quite high” for 3ds Max.

As a result, development will continue as normal for X-Plane 11 until the SDK matures over around one to two years.

Today’s news follows a plethora of other developers who have also announced their intentions of moving over to Microsoft Flight Simulator, such as Orbx and UK2000.

The pricing details and release date of the upcoming simulator can be found here.