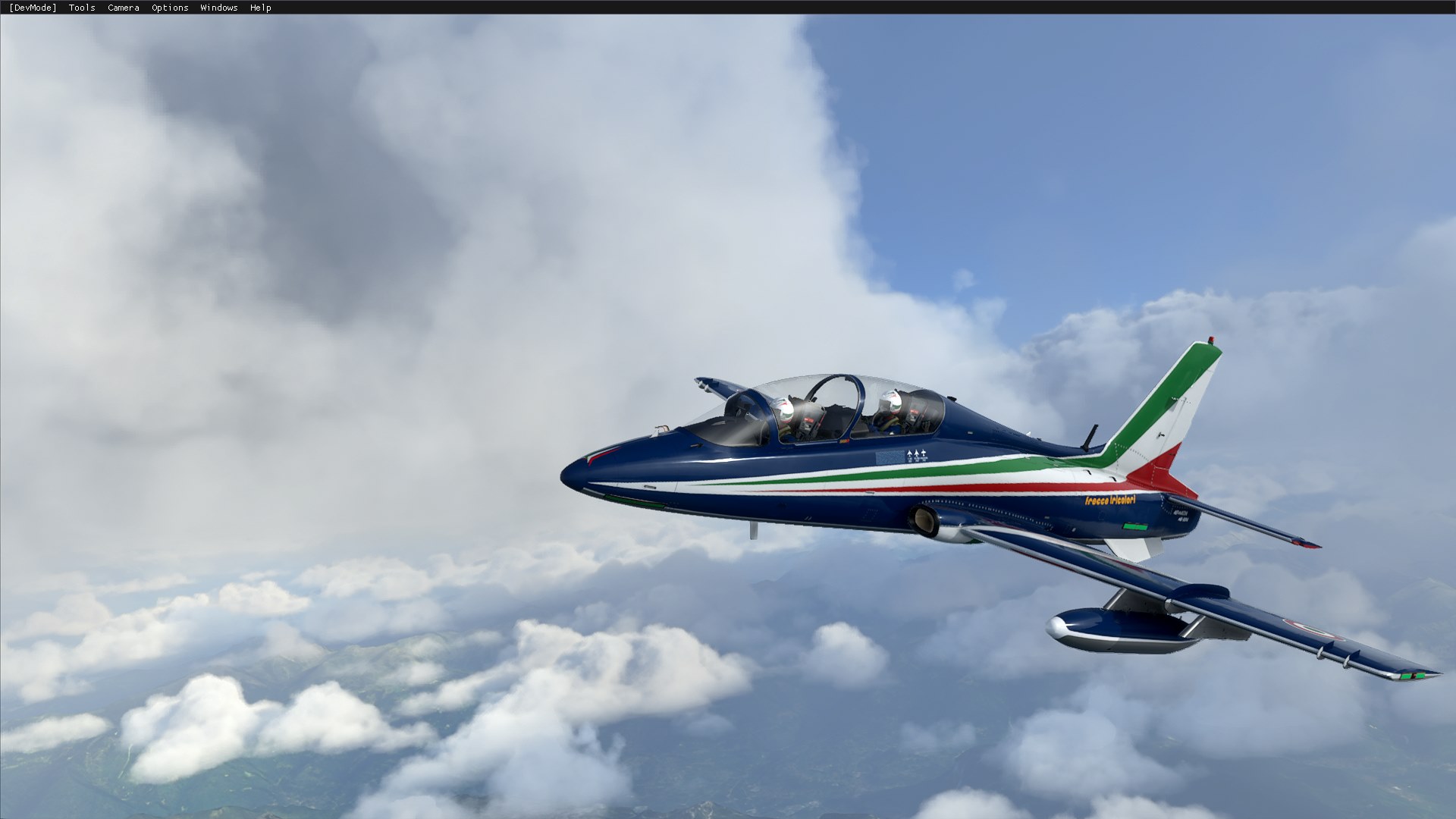 Indiafoxtecho have just announced in a Facebook post their departure from the X-Plane development world and have posted numerous previews of their MFS developments.

In his statement, Dino Cattaneo started by praising the X-Plane platform and its advantages but then explained his need to prioritize the newly released Microsoft Flight Simulator due to the company’s lack of time. To maintain quality, the developer will stop supporting the platform by the end of the month. The Siai Marchetti S.211 will be re-released as freeware in the next six months.

On a positive note, the developer has posted various in-sim previews of their upcoming products for Microsoft Flight Simulator. The developer is currently working on three different projects with a heavy focus on two of them.

Starting with the minor development, the Douglas A-4 Skyhawk; the developer indicated the conversion is taking more time than originally planned.

The first planned release for the new platform is the Rutan Long EZ, which is set to release in the next few weeks. The aircraft will be featuring dynamic registration numbers, real-world liveries as well as a paintkit. The aircraft will be configured with a steam-gauge cockpit to give it a simple and vintage feel. Indiafoxtecho has commented on the improvement of their flight model: “I have received some interesting feedback from real-world Long-EZ pilots and improved the flight model a little. With respect to the Alpha build, the plane is faster, more manoeuverable and the speedbrake action is a lot stronger.” The developer is planning on opening beta-tester applications in the next few days.

The second planned release is the MB-339 project. Similarly to Majestic and their Dash 8, the project will be released as two different products. The lite version will feature the MB-339PAN/MLU variants and will feature simplified systems, a non-customizable exterior model, default MSFS system simulation and a flight model limited by the current MSFS SDK capabilities. The pack should be released around September 2020 for about €15 or $17.75. The pro version will be a full system simulation of the aircraft with a highly advanced flight model. The price and release date have not been announced yet.

All the statements mentioned above are available on the developer’s Facebook page. Check out our article covering the release of the S.211 for X-Plane.