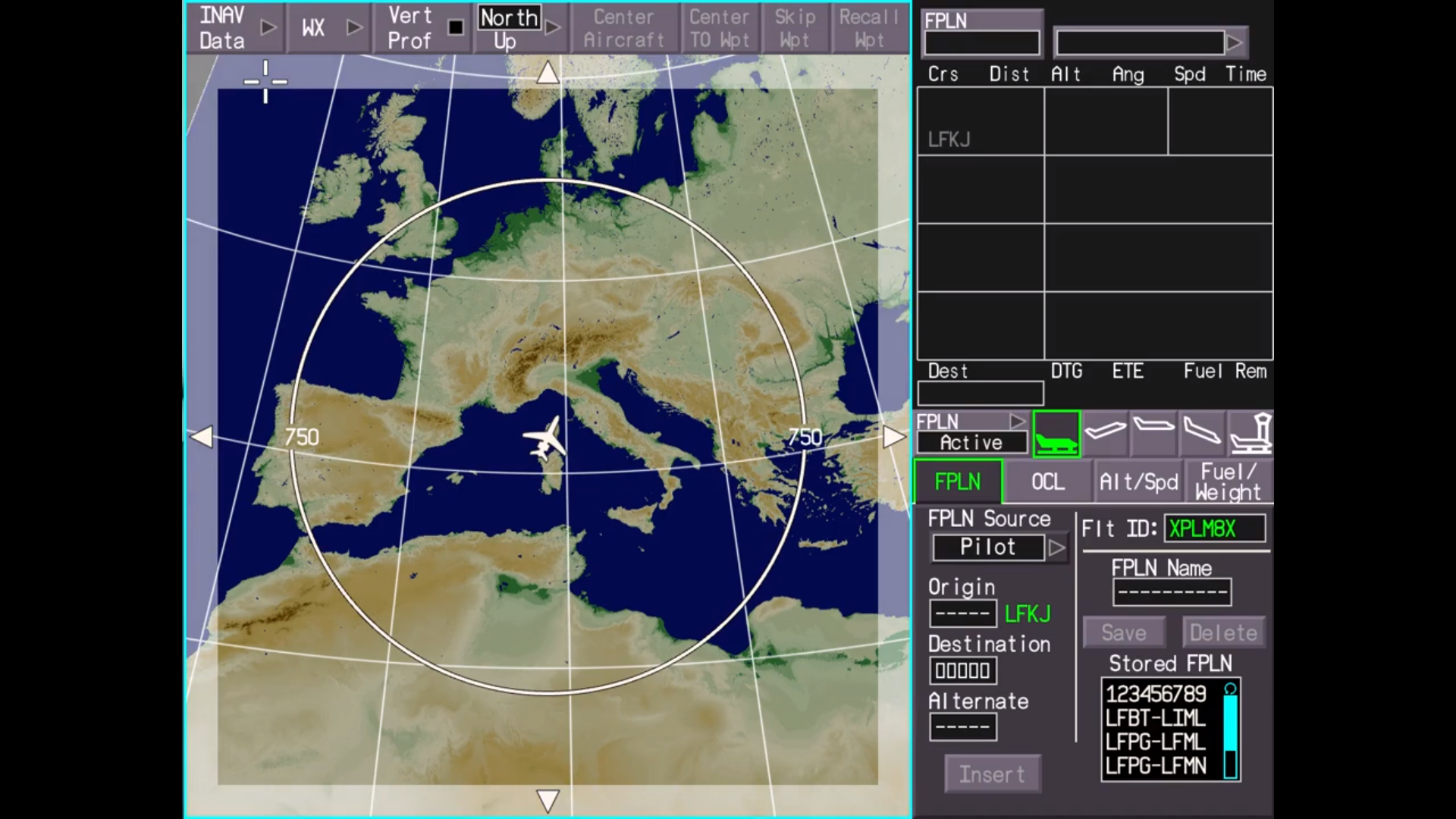 Aerobask has released a thirty-second preview of one of the onboard displays of the Dassault Aviation Falcon 8X through the SkunkCrafts YouTube channel.

Depicting some of the functions of the upper Multifunction Display Unit, they show different map modes, panning the map around, a vertical profile segment, and brightness adjustments.

Wednesday’s preview joins a similar video released around a month ago that shone the spotlight on the CMF/AFIS screen, available to view here.

As is typical with aircraft in a heavy phase of systems programming, previews are further apart in terms of timelines, though Aerobask has kept prospective buyers of their Falcon 8X in the loop more so than other developers.

The aircraft developer was also busy with another project earlier this year: the Lancair Legacy RG.

A Shark UL was also unveiled earlier this year, but it has been quite some since Aerobask published previews of the aircraft.