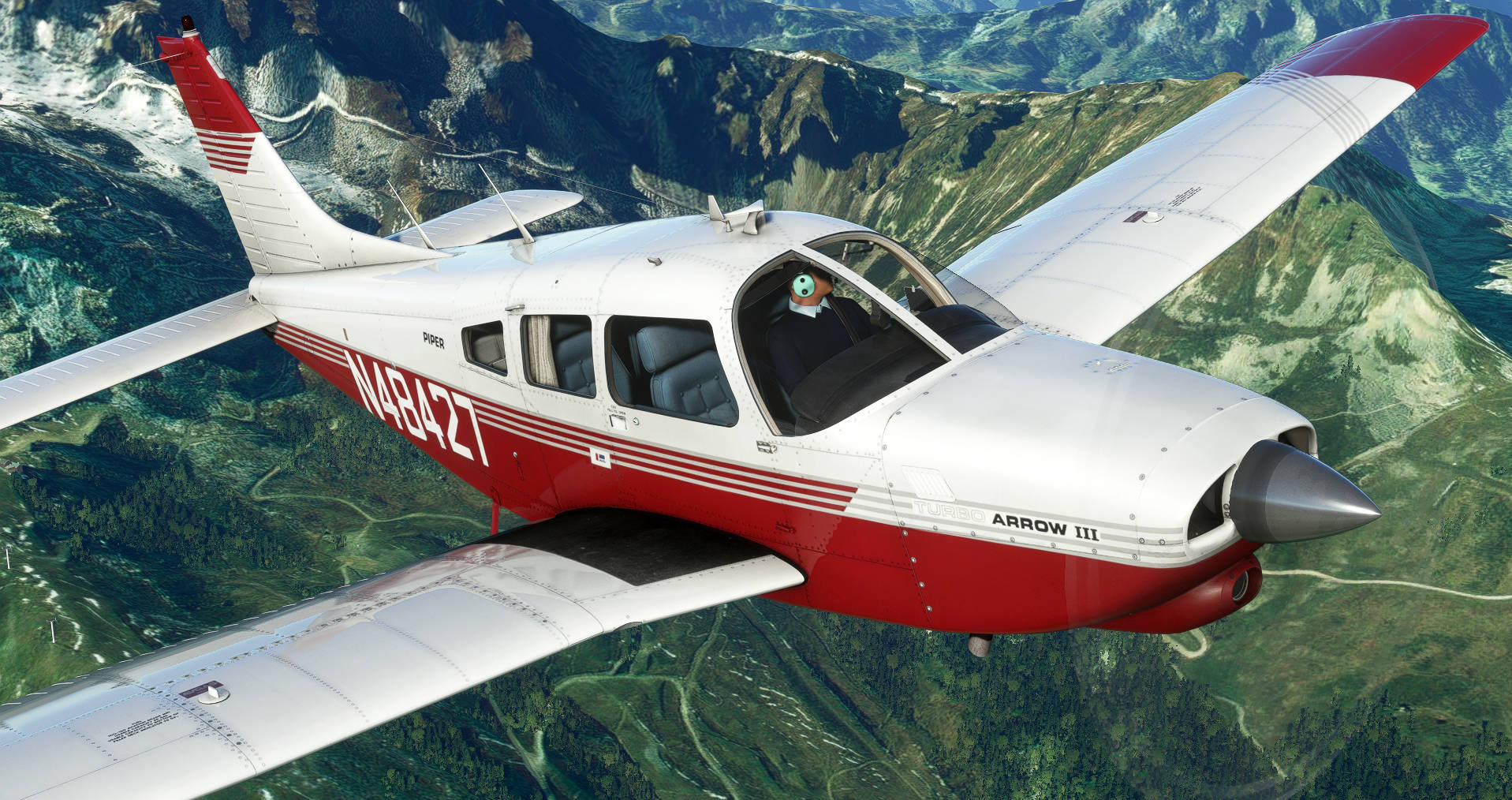 JustFlight has been a staple in the flight sim community for quite some time now, being featured in both X-Plane 11 and now the Microsoft Flight Simulator community, with their latest release in X-Plane 11 being the BAe-146 and the T1/A for MSFS. With a background in both simulation worlds, JustFlight has built a complete catalog of many fan-favorite General Aviation aircraft, with their Piper aircraft line being updated today.

The Piper aircraft catalog from JustFlight has received an update to the three different aircraft involved, all receiving the same features and bug fixes. On the visual front, exterior modeling has been fixed to show the pilot and copilot when a flight has ended.  Across the aircraft, textures and reflections have been reworked for a more realistic effect. Moving to the EFB, the 3d model has received a fix for its black edge tabs. An added addition was implemented into the EFB whereat the top of the screen, the version of the aircraft is displayed to show how updated the aircraft is. A couple of other bug fixes that are included are autopilot stability which has been fixed. A full feature list was provided by JustFlight: