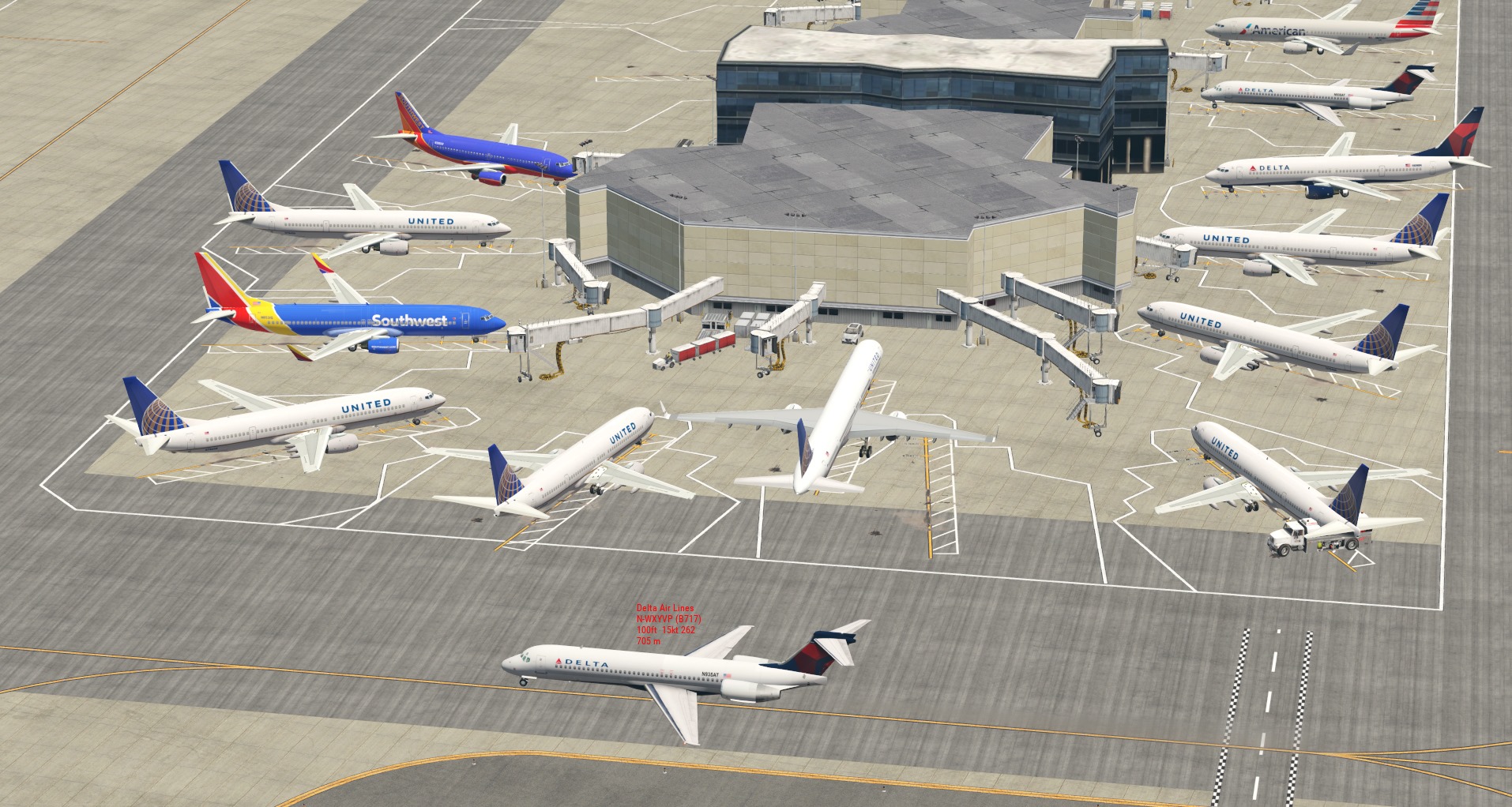 Back in April, Just Flight announced the development of the AI traffic addon Global Traffic for X-Plane 11.

The plugin adds custom 3D models, and can work with multiplayer, isn't limited to twenty aircraft, and awareness of a player's aircraft.

The latest previews shared can be seen below.

As well as the new previews, Just Flight continue to do something a bit different from other developers, by keeping a diary of the plugin's development.

June's developer diary details the latest progress of the plugin and talks mainly about beta testing.

Highlights of the developer diary for last month include:

"Although there’s a good number of things to correct yet, I’m genuinely pretty pleased with how it’s gone, given how complex the code is behind the scenes.
"A few are simple things like out-of-date liveries or, in one case, an Aer Lingus A320 has managed to get blended with a British Airways paintjob at the same time.
"The most awkward problems to fix are the ones that I can’t see for myself. Somebody reports a problem, gives plenty of evidence that it’s really happening, but for whatever reason it just can’t be reproduced reliably."

Their diary closes off by saying the following:

"Next month’s diary might just, if we’re really, really lucky, be the last. (Note to self: Ha!) Tune in, same time, same place, to find out."

It implies the release of Global Traffic could take place in August, but as stated, we'll need to wait to be sure.

You may find the original announcement here. In addition, an FAQ about the plugin was also published, which can be found here.

Just Flight's developer diary for the plugin is up on their website.

All screenshots are sourced from the product page. 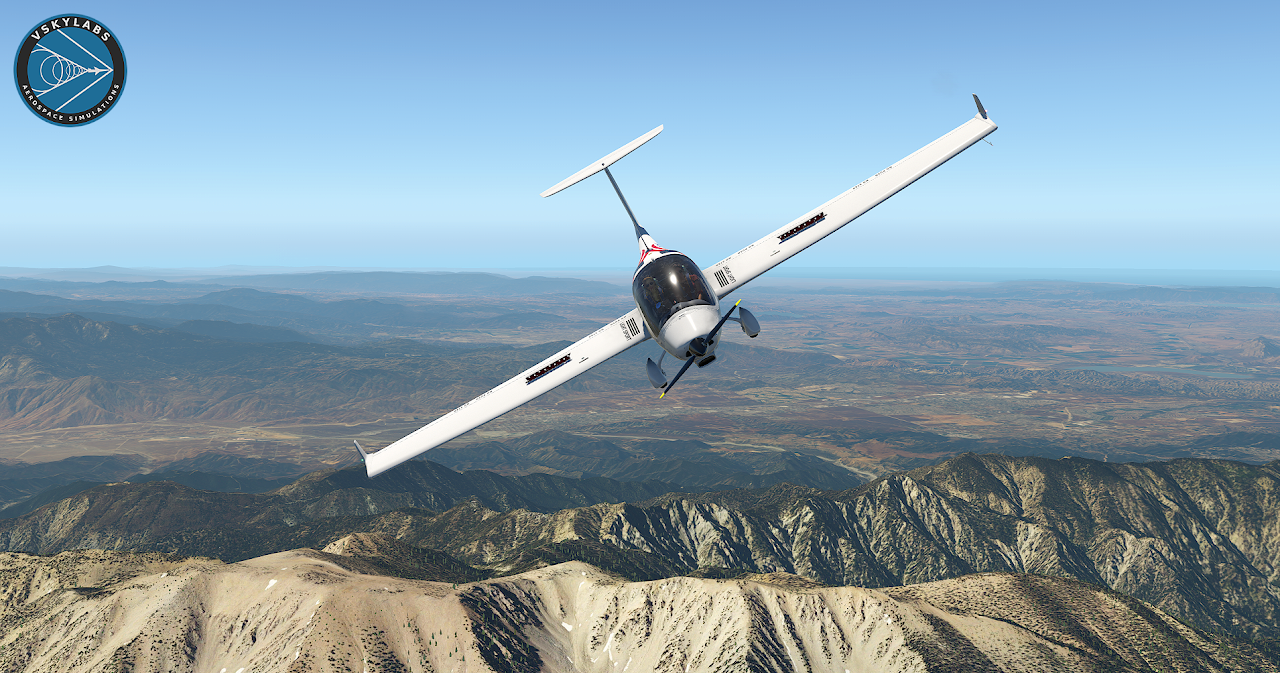 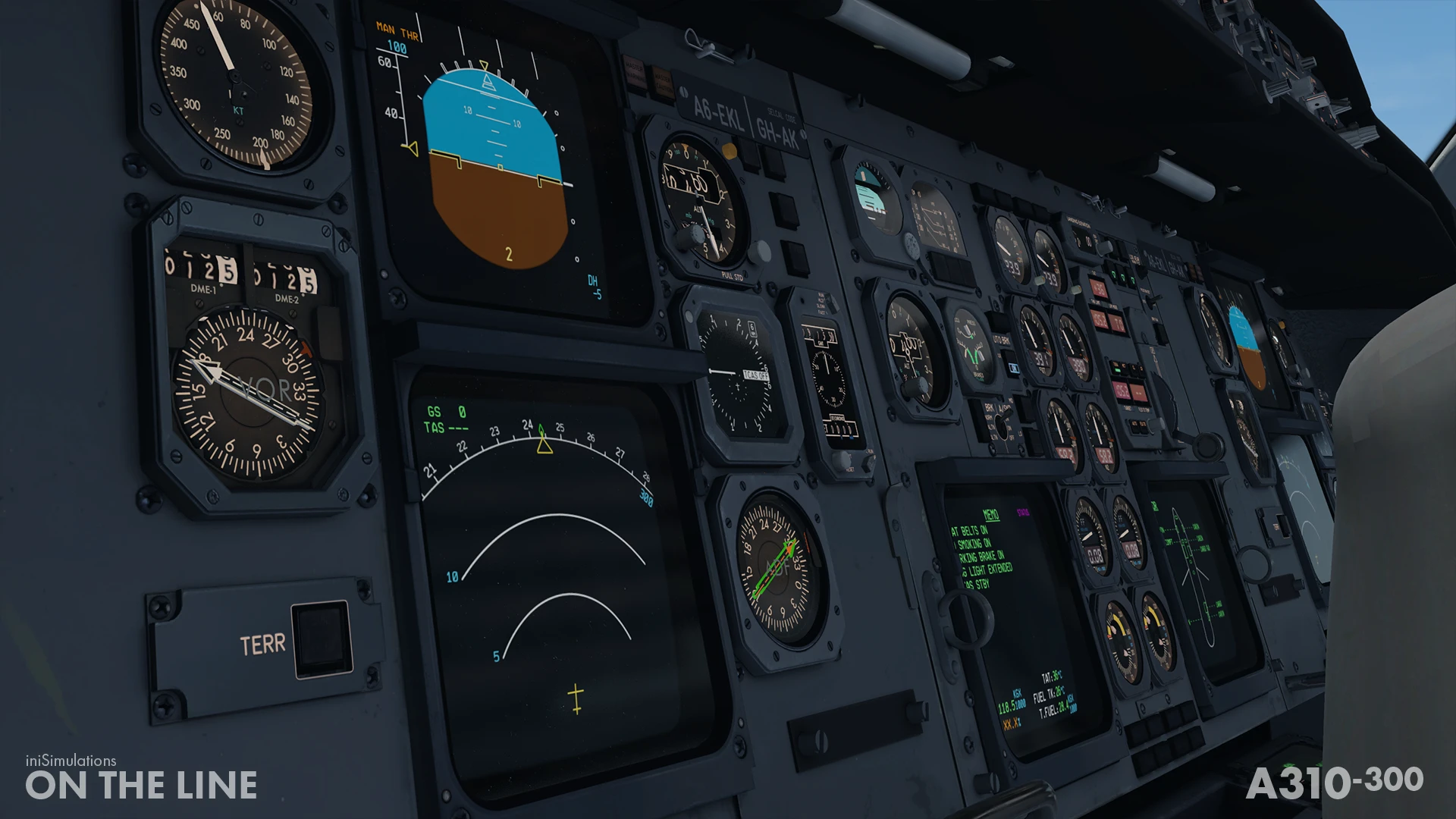 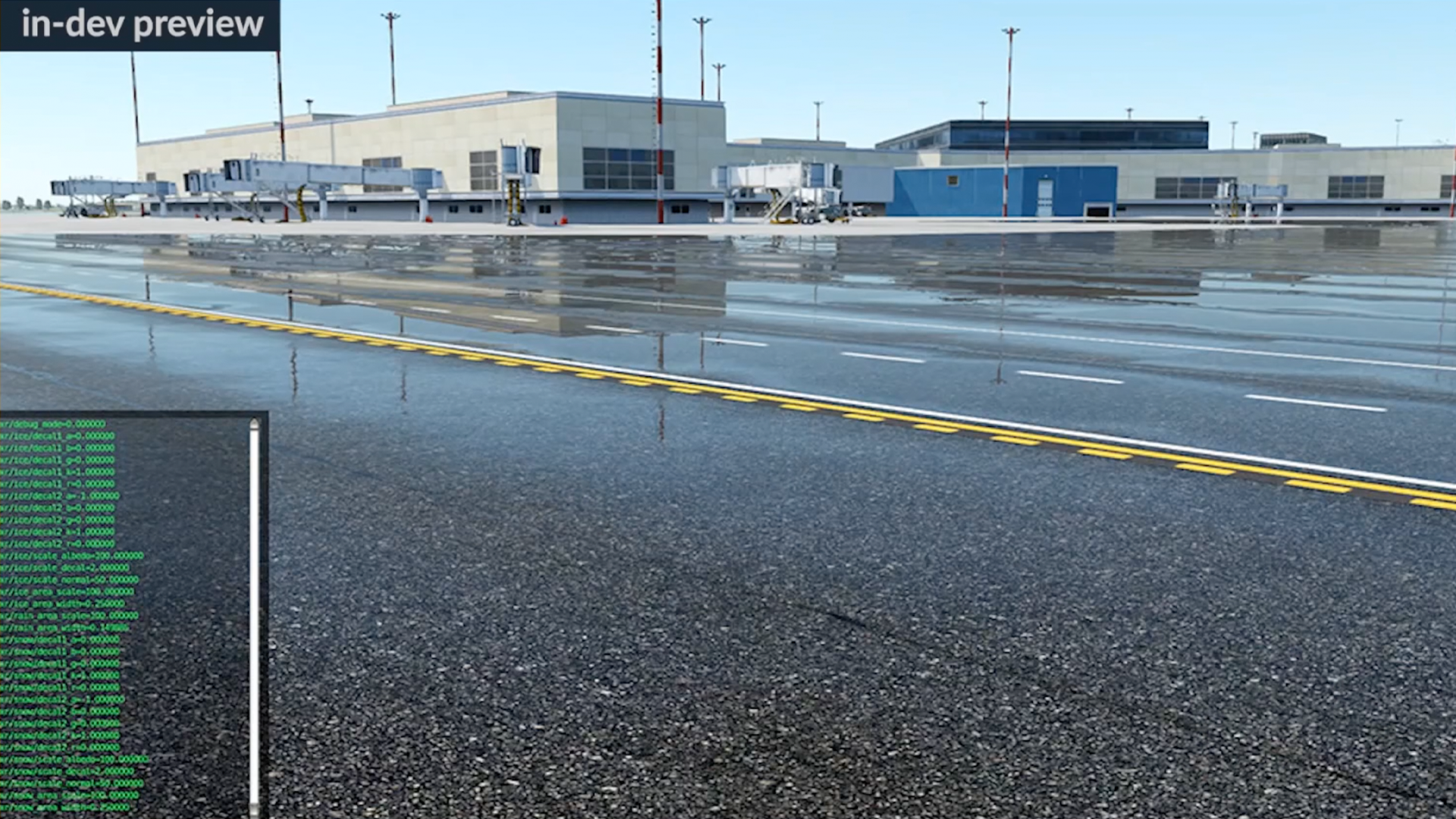