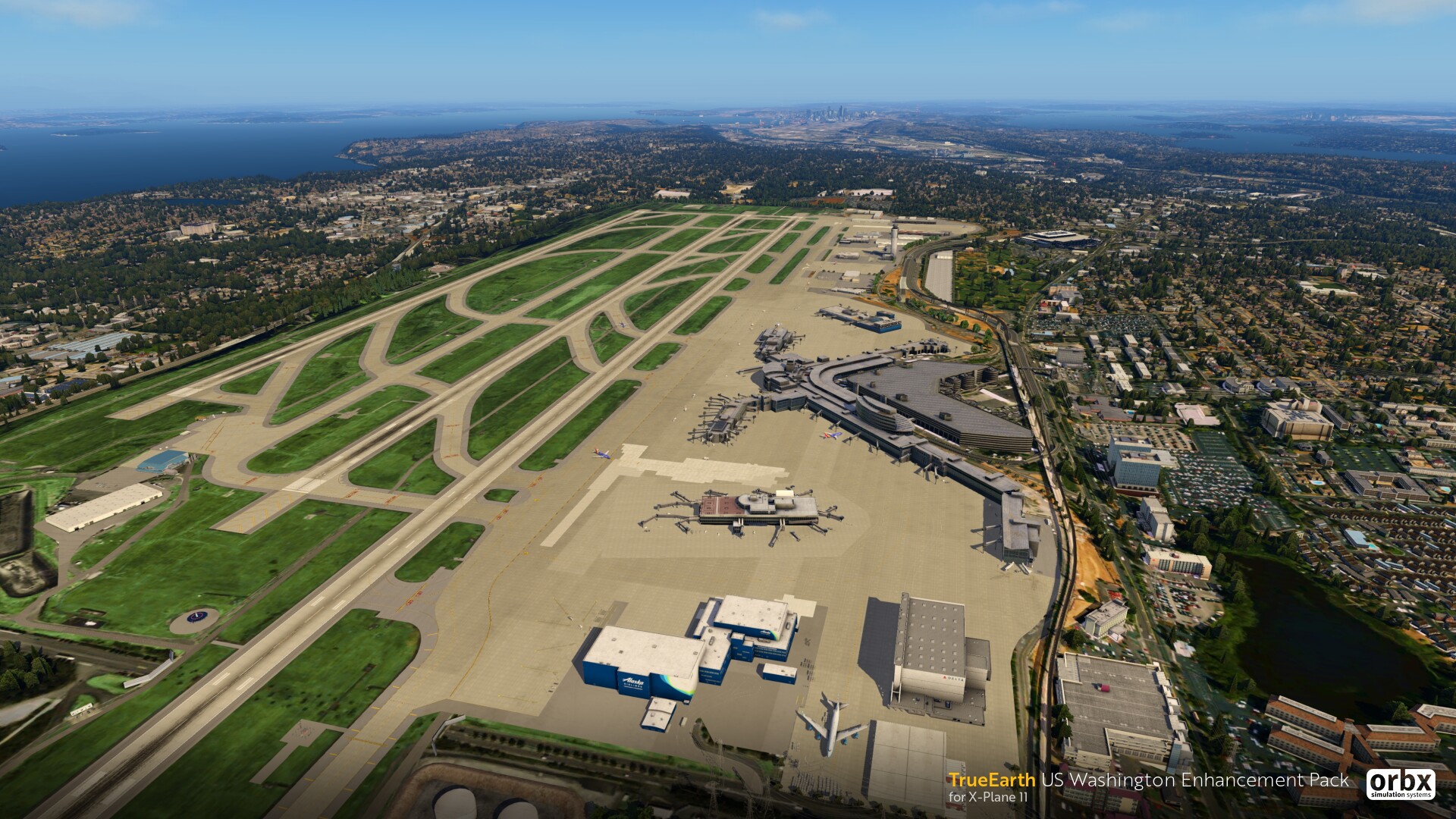 Orbx have elected to go for maximum customizability with their TrueEarth US series judging by their latest release, the first "Enhancement Pack" for their TrueEarth range. The pack's main focus is to increase texture fidelity in their Washington region scenery.

The first mention of the Washington Enhancement Pack came in April 2019 with the announcement of the base pack, yet news has been quiet since then, with questions raised as to the pack's future after the group released the previously unannounced Standard Definition package for the same scenery region.

Features of the Enhanced version include four times the texture resolution as standard, up to 1024x1024 from 512x512. Ultra HD (2048x2048) textures are used for the trees found in the scenery (which are able to be switched between Standard Def., HD and UHD) and redone airport buildings in the Seattle urban area.

As with the increase in texture quality, Orbx recommends users have a computer with upwards of 11GB of VRAM and a CPU with at least a 4.6GHz clock speed.

The TrueEarth US Washington Enhancement Pack is available at $14.95 AUD (approx. $10 USD) from OrbxDirect and includes a free copy of their Israel's Farm (WA56) scenery, which was released in July. 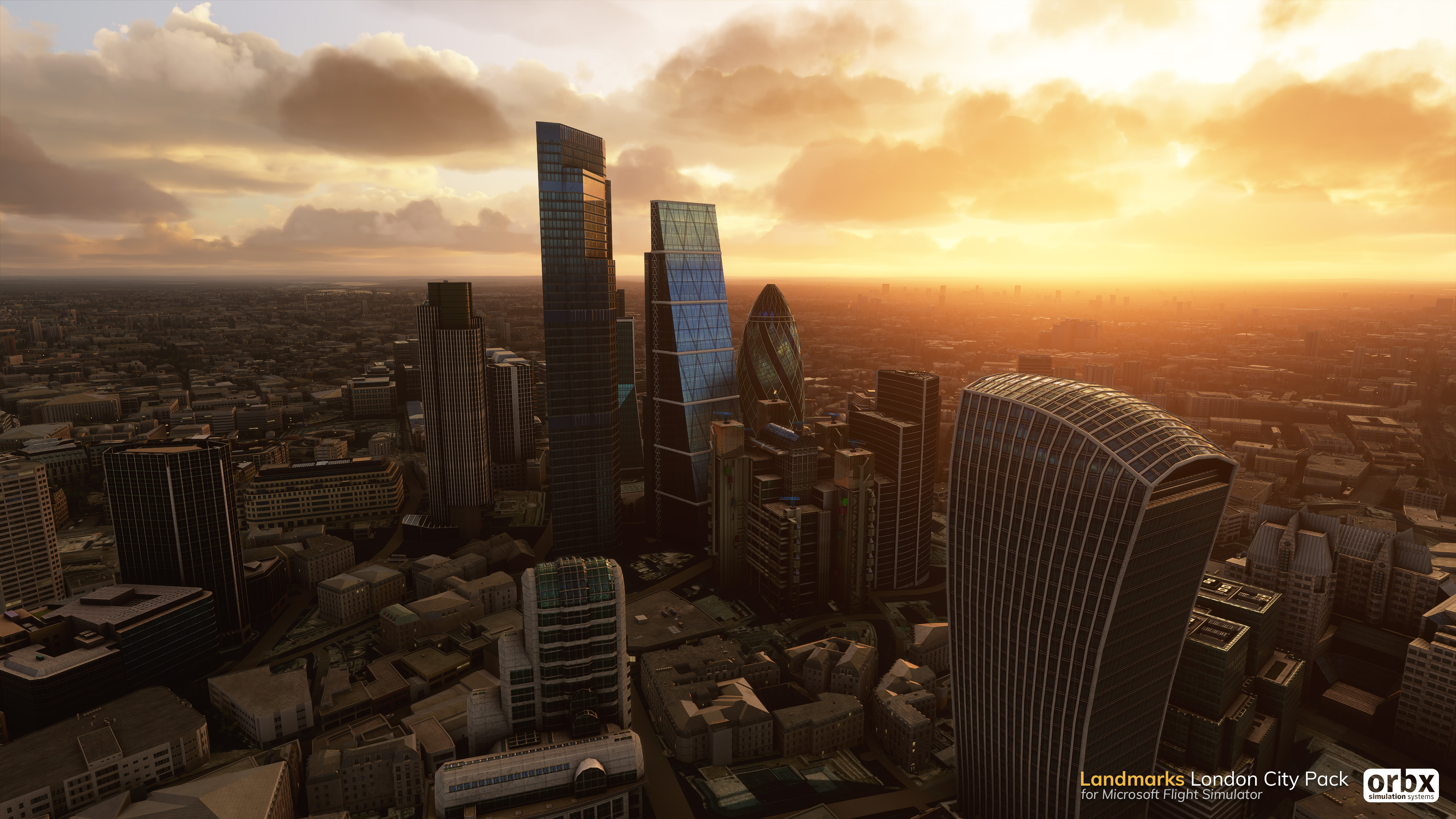 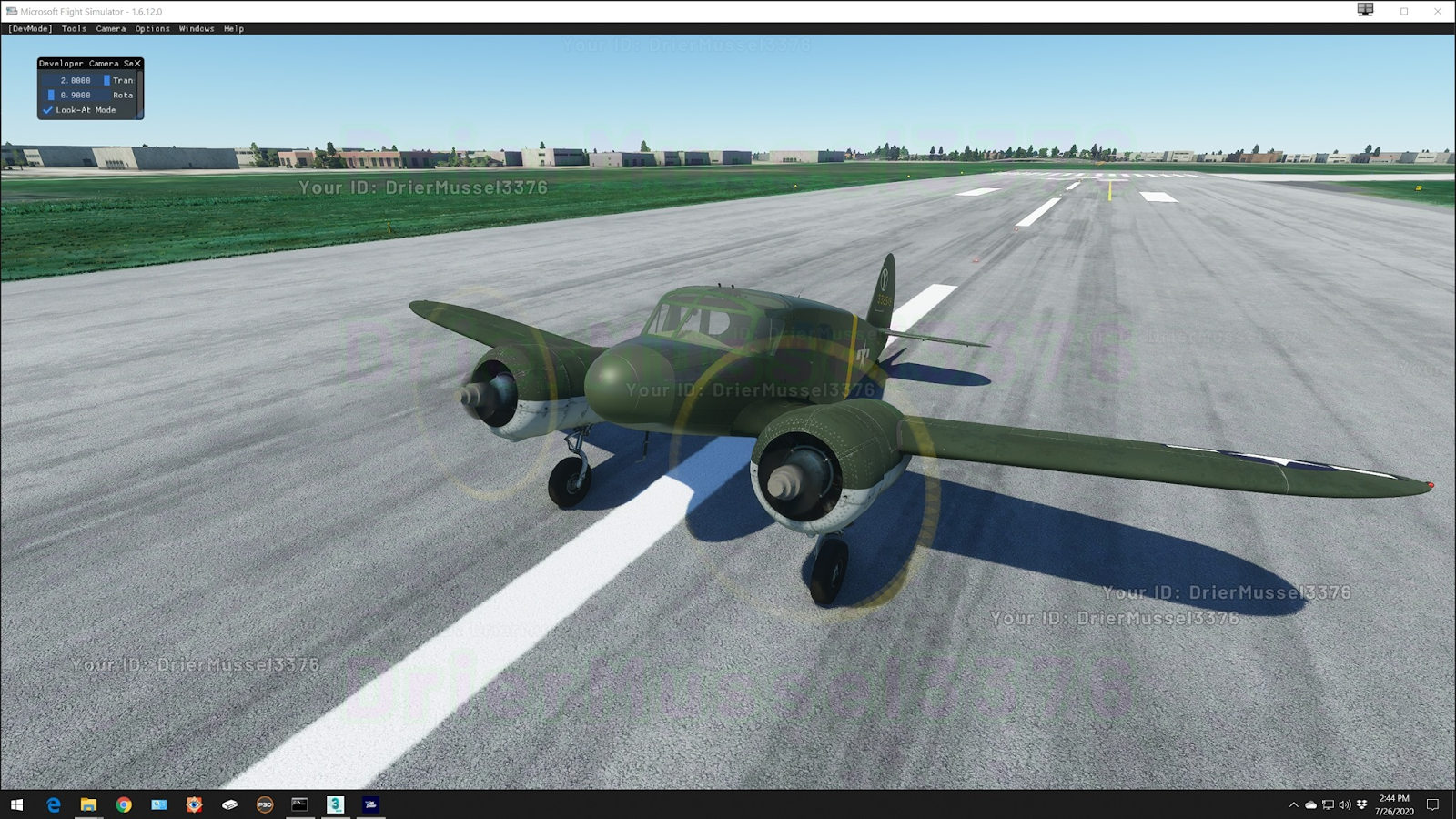 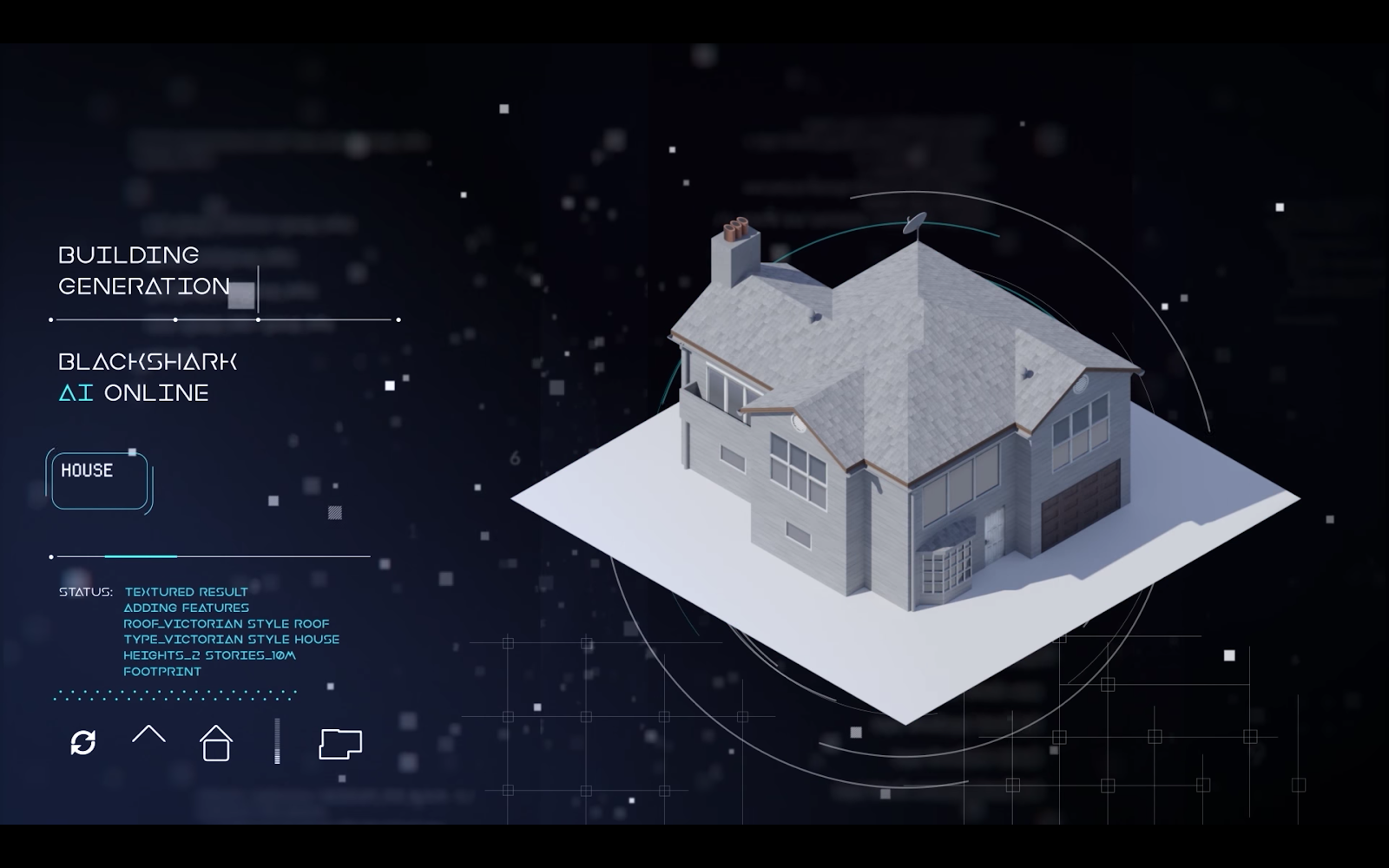 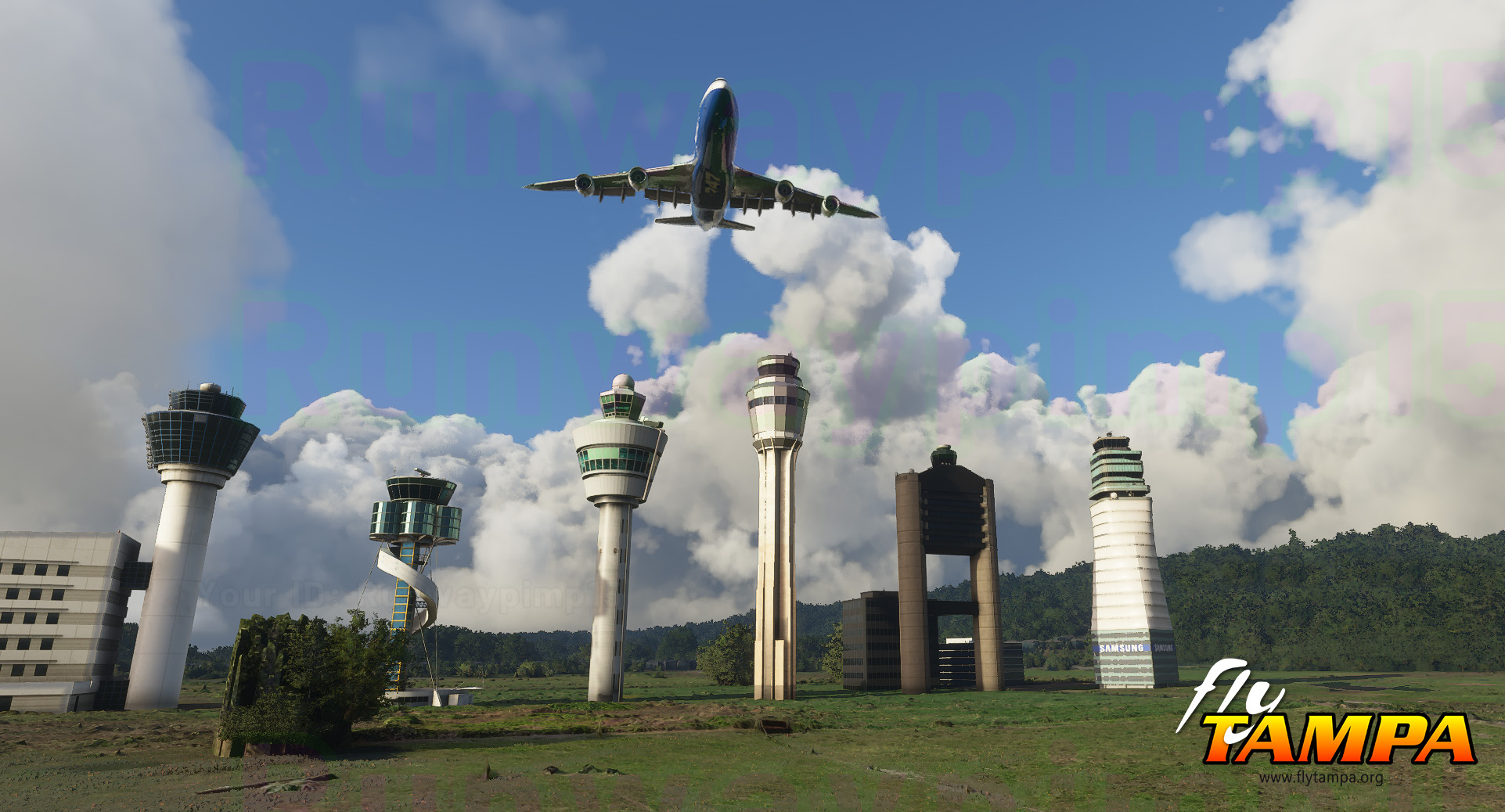