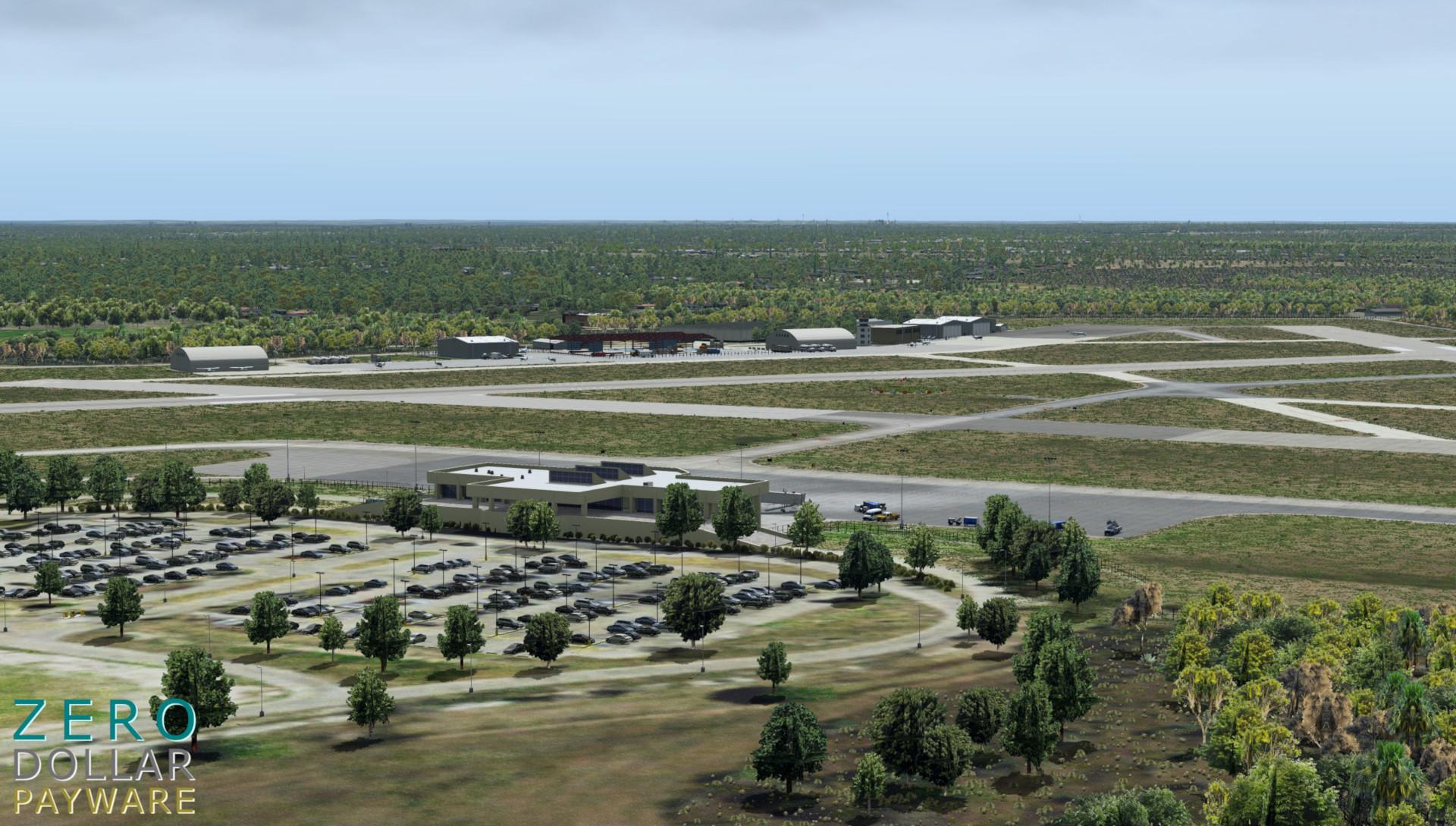 Next-gen freeware developer StableSystem has procured quite an achievement over the few months in his development: namely being one of the few developers who is committed to creating airports beyond the status-quo of utilising a massive selection of libraries. No stranger to the scenery development world, StableSystem released his first scenery on X-Plane.org back at the end of June 2018. Since then, he has accumulated three airport releases of various scales and is currently embarking on tackling a detailed Louisville airport rendition:

Started from humble beginnings in July of last year, tucked between the many development forum threads at X-Plane.org, user StableSystem seasonally posts updates in his own progress threads and created a small sub-community in his own Discord server, where he directly communicate and enjoys the occasional banter with his close-knit followers interested in his own scenery projects.

His third release on the .org; KCLL Easterwood Field is the first project branded under his new “Zero Dollar Payware” moniker, and it was wholesomely crafted, full with love and devotion in each 3d model and texture. StableSystem’s persistent attitude, his ultimate goal of releasing products that rival payware works and the efficacy of his determination that resulted in his consistent production of high quality crafted scenery is what earned him the spot of this week’s highlighted freeware:

The sceneries StableSystem has released is top-notch by freeware standards and is eclipsing on achieving the same qualities as many payware releases in X-Plane 11. If KCLL is a taste of what to expect in the upcoming full release of Louisville, it needs not to be said that the future of Zero Dollar Payware is very bright indeed.

Check out his progress for his latest project (KSDF Louisville): LINK

If you want to explore the scenery as it stands now, download the beta copy of KSDF here: LINK 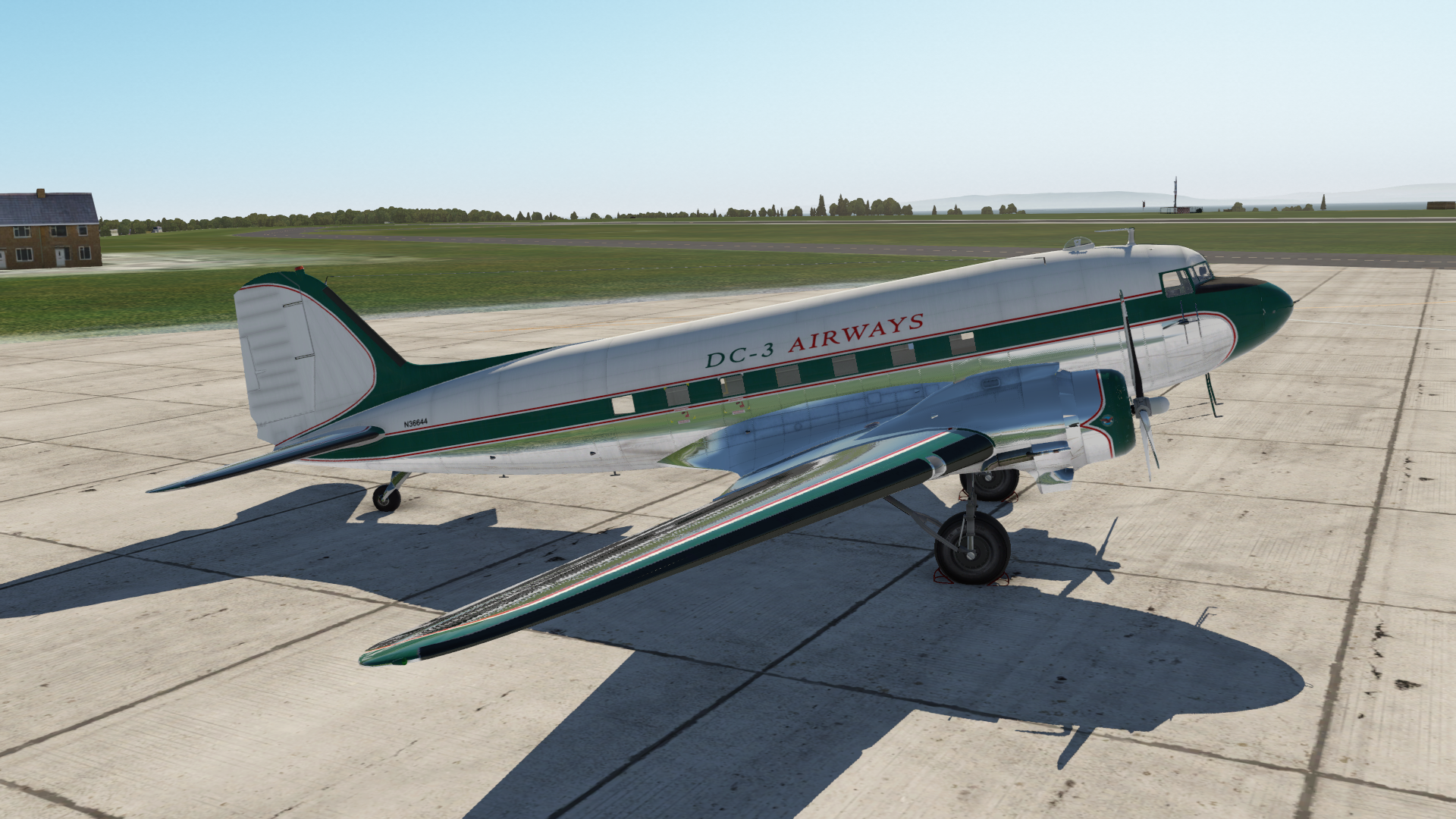 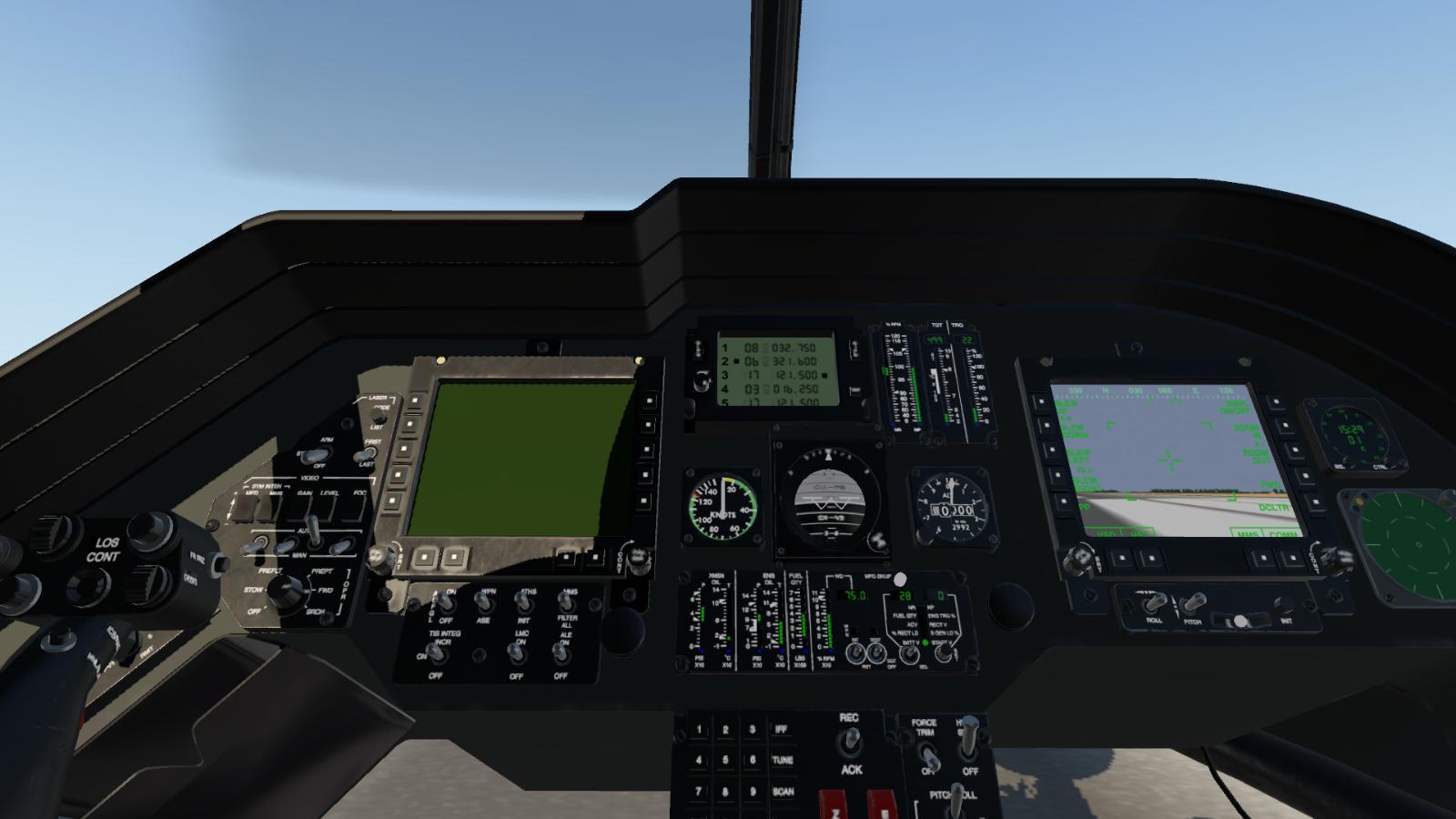 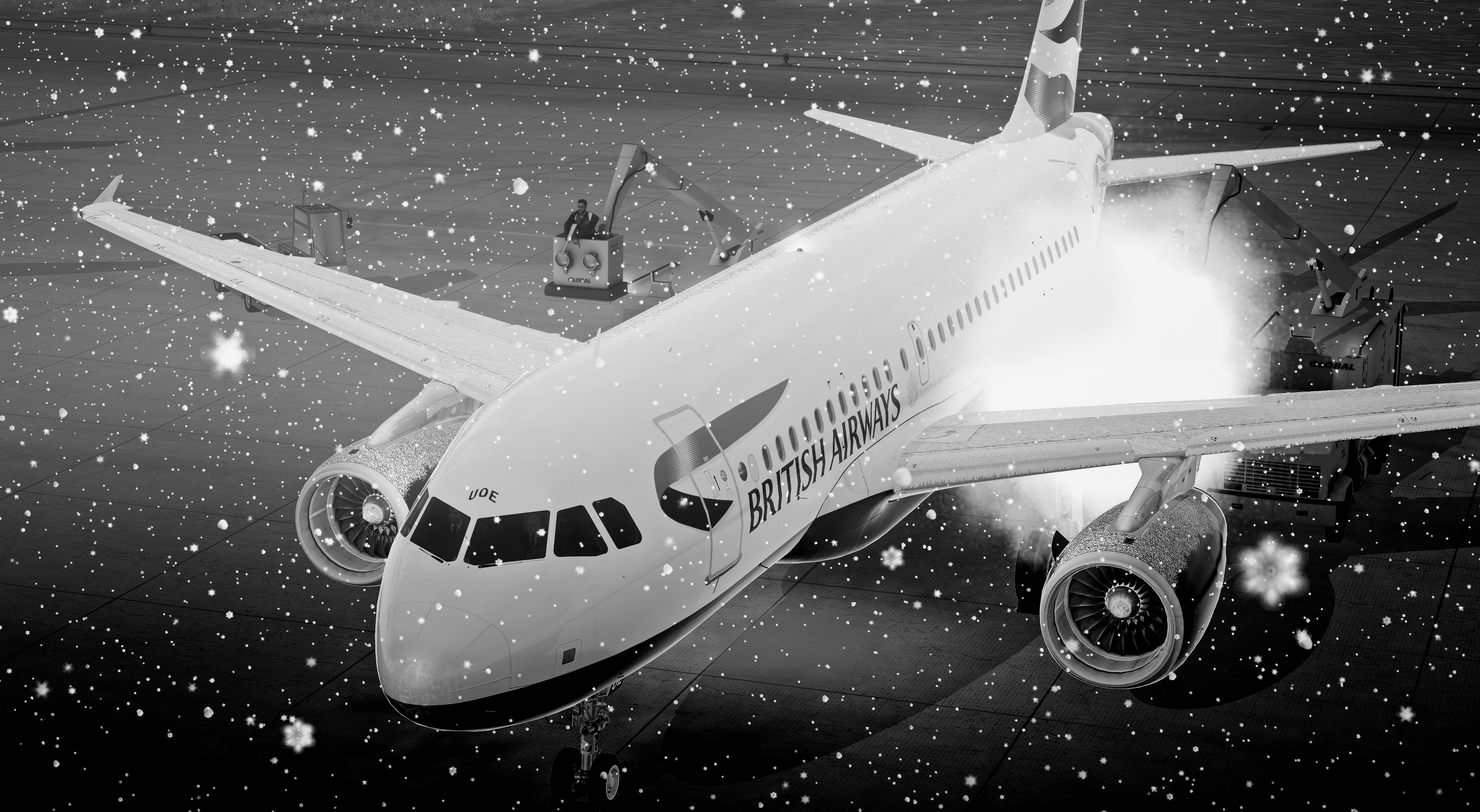